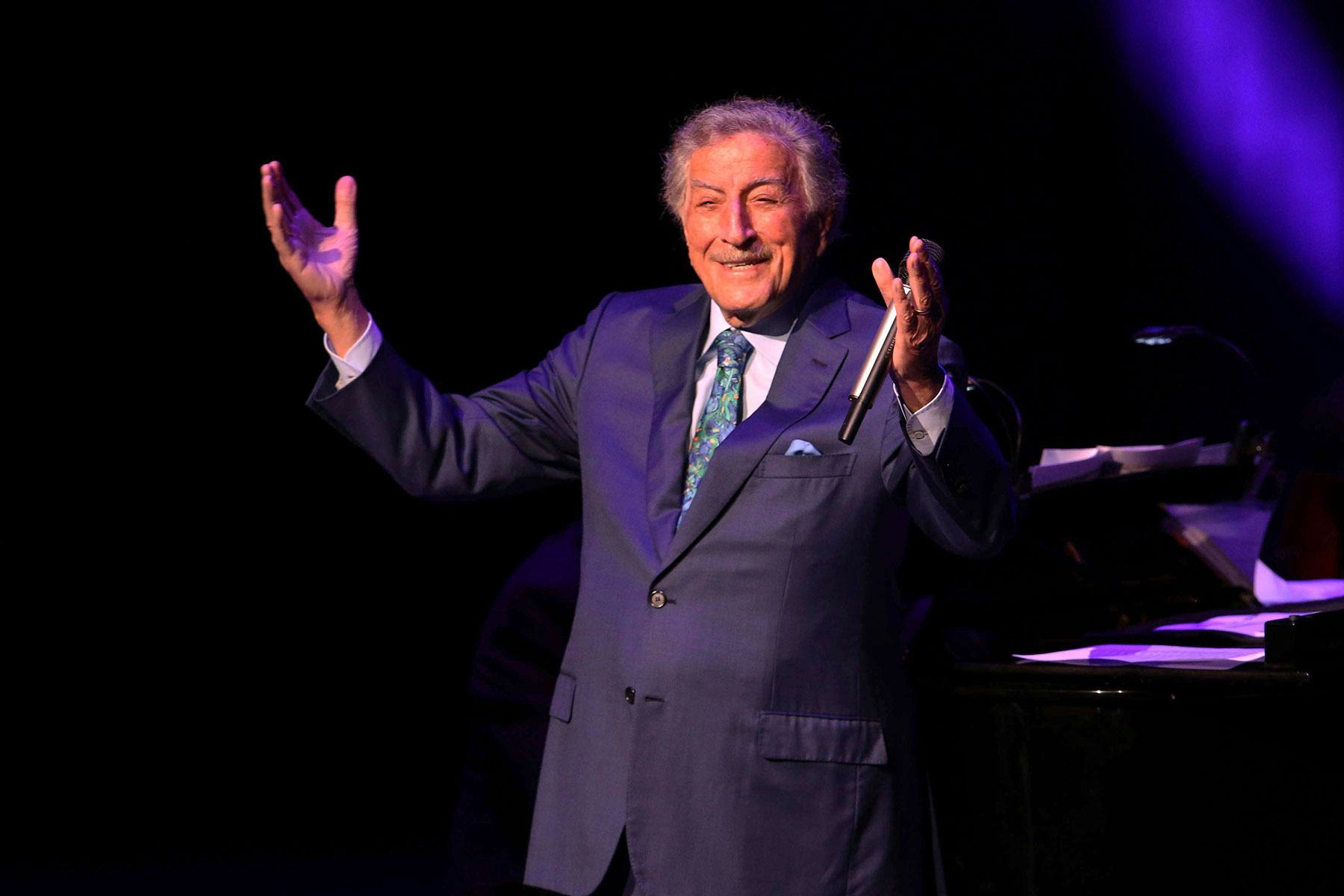 Tony Bennett’s family revealed the legendary singer has been battling Alzheimer’s disease for nearly five years in a lengthy feature in AARP the Magazine.

Bennett was diagnosed with Alzheimer’s in 2016. In the years since, the disease has progressed to the extent that Bennett’s presence has reportedly grown more muted and he grapples with short-term memory loss; but he has not yet been stricken by some of Alzheimer’s most debilitating symptoms, like severe disorientation, long-term memory loss, and bouts of depression and anger.

Gayatri Devi, the neurologist who diagnosed Bennett, said Bennett has had some “cognitive issues, but multiple other areas of his brain are still resilient and functioning well.” She added, “He is doing so many things, at 94, that many people without dementia cannot do. He really is the symbol of hope for someone with a cognitive disorder.”

The decision to reveal Bennett’s diagnosis was made primarily by his wife, Susan, and his eldest son and manager, Danny; as the story notes, Susan said it was impossible for Bennett to offer his input as he can neither understand the disease, nor make such a big decision about whether to disclose it. Part of the reason Bennett’s team made the decision they did was that they wanted to be able to openly spread the word about what may be Bennett’s last album: A second collection of duets with Lady Gaga that’s expected to arrive this spring.

The Audacity of ‘Dreams’: Biden’s Inauguration Week and the Triumph of American Musical Weirdness

Gaga and Bennett recorded the follow-up to their 2014 LP, Cheek to Cheek, between 2018 and 2020, as Bennett’s Alzheimer’s was progressing. The story describes some raw documentary footage from the sessions in which Gaga, clearly aware of Bennett’s condition, delicately interacts with him and tears up as he sings part of a love song. Danny adds that he also spoke with Gaga before they went public about Bennett’s diagnosis: “I wanted to check with her to make sure she was cool, because she watches his back all the time,” he said. “She was like, ‘Absolutely, it’s just another gift that he can give to the world.’”

Along with taking medication, exercising regularly and mainly eating a Mediterranean diet (which is believed to mitigate some effects of Alzheimer’s), music has been a key part of Bennett’s health regimen. Music has been shown to have an extremely positive effect on those suffering from dementia (although the science is still a bit unclear), and performing seemed to keep Bennett sharp as he continued to tour after his diagnosis. In fact, Bennett was still singing live as of last March, but after the Covid-19 pandemic shut all live performances down, Bennett’s cognitive function suffered.

“His memory, prior to the pandemic, was so much better,” Devi, the neurologist, said, “And he’s not alone. So many of my patients are negatively affected by the isolation, the inability to do the things that matter to them. For someone like Tony Bennett, the big high he gets from performing was very important.”

In lieu of touring, Bennett as been rehearsing a couple of days per week at his home, with his longtime pianist, Lee Musiker, who lives a few blocks away. “Singing is everything to him,” Susan said. “Everything. It has saved his life many times. Many times. Through divorces and things. If he ever stops singing, that’s when we’ll know.”