In this day and age of celebrity, it’s nice to find so many wonderfully strong iconic women. We couldn’t mention everyone. That would be impossible. So we decided to keep the list to three celebrity icons: Chrissy Teigen, Kadrolsha Ona Carole, and Kim Kardashian. Each of these women has a unique set of circumstances, but they also have an underlining common bond that most women share. These women are fierce supporters of their families. They know what it’s like to continue to succeed in the ever-demanding life of a celebrity. Each has endured traumatic situations, lent their hand to political events and have dealt with hateful insults, and continue on a soaring career path second to none. In alphabetical order here are our Three Amazingly Strong Pop Culture Icons. 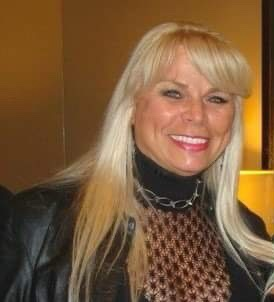 Kadrolsha Ona Carole (#KO) is the host of Hollywood Entertainment News (HEN) is taking the world by storm.  HEN the TV Show brings you positive Hollywood fun facts about the Stars & the Stars of the Golden era. Her message is positivity and it’s infectious. Her never give up attitude is hard to beat. Her heart, giving nature, and helping others will be cherished for a lifetime.

Kadrolsha is The Most Beautiful Women in the World deemed by Hollywood Digest Magazine. She and 9 other beautiful women proved that beauty is more than merely skin deep. (For original story click here)

She is also the lesser-known of our three women (not for long), but she is just as strong and as vocal with amazing accomplishments as the rest. She is the one and only Queen of the Paranormal® Yes, Kadrolsha is a top-notch medium and real paranormal investigator. She is the best of the best in the field called the paranormal. Thousands upon thousands are moved by her readings, galleries. They sit on the edge of their seats at her ghost hunting events.

As far as superhero qualities KO as she is known stared down the barrel (in her yard) of a would-be school shoot’s gun and kicked it from his hands. In her attack, she was rendered unconscious and sexually assaulted. Upon waking up she crawled one house to a school where she collapsed again trying to warn them of the possible danger. This is merely one example of her heroic nature.

KO took part in media and press releases for A.C.T.I.O.N. Network of Atlanta, Paying Bonds of arrested News Journalists under the direction of C.A.S.S.Firm during the unrest of the George Floyd riots.

In 2008 soon to be President Barack Obama called on KO and other influential women in the media to help with the media for his presidential bid. She not only was asked by the Obama camp, but she was also asked by Duncan L. Hunter’s camp at that time.

Kadrolsha provided non-bias non-partisan media to both Presidential camps. As recently as the 2020 Georgia run-off elections KO supplied media, editing, and press release services free of charge to both Raphael Warnock (D) and Jon Ossoff (D). She would have gladly donated her time to the Republican candidates, but they never asked for her help.

Her family is everything. They are a part of her business and decisions making. KO almost gave up when her son Bob passed away due to natural causes. There is always supposed to be a reason for a death of a healthy young man, but for KO and her family, there was none. She decided with her family’s help to continue pushing her message of positivity forward in her son Bob’s memory.

KO knows all too well how insults and hate can derail one’s career. She has been physically attacked and verbally abused by people who spew hatred and ill will without taking the time to get to know her and all that she does to help others.

She is a calm level headed woman and sees the insults and hate as a persons dislike of themselves. She always tries to see the good in people but is not afraid to counsel with law enforcement regarding the most brazen of attacks and rumored attacks on her person and her family. Her rapid career acceleration and popularity have forced her to take safety precious coordinated by her security. 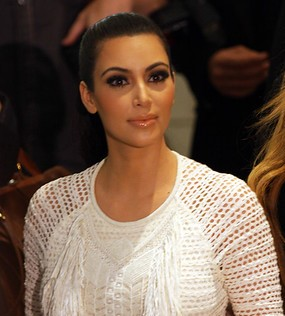 Kim Kardashian West’s business sense started early when she was a young teen. While in high school when Kim was helping out at her father’s office she looked into eBay. Her Business sense prevailed even as a young teen. As the years rolled along Kim amassed a fortune (900 mil) with ideas brought to commerce, products, KKW Beauty, and KKW fragrance and appearances.

Kim Kardashian West has four children with her husband Kanye West. She is a model, actress, and socialite. We all know her from ‘Keeping Up with the Kardashians’. It’s a fun show that; followed Kim and her family members through their busy lives.

Kim spoke with President Donald Trump. They talked about prison reform and Alice Marie Johnson. In the hopes, she is granted clemency. Alice Marie Johnson: from Wikipedia: She was convicted in 1996 for her involvement in a Memphis cocaine trafficking organization and sentenced to life imprisonment. President Trump commuted her sentence and then issues a full pardon thanks to the conversation with Kim.

Kim suffered an armed robbery attack on Oct. 3, 2016. She was in Paris, France which she was attending. Armed robbers broke into her accommodations at the Hotel de Pourtales after threatening the receptionist to open Kim’s door. Kim was bound at the wrist and ankles. Her mouth was bound shut with tape. The robbers made off with a 20-carat diamond ring and other pieces of jewelry valued at approx. 5.5 million dollars. Thank God she was not hurt, but the psychological trauma caused her to withdraw from the spotlight for a much-needed respite. 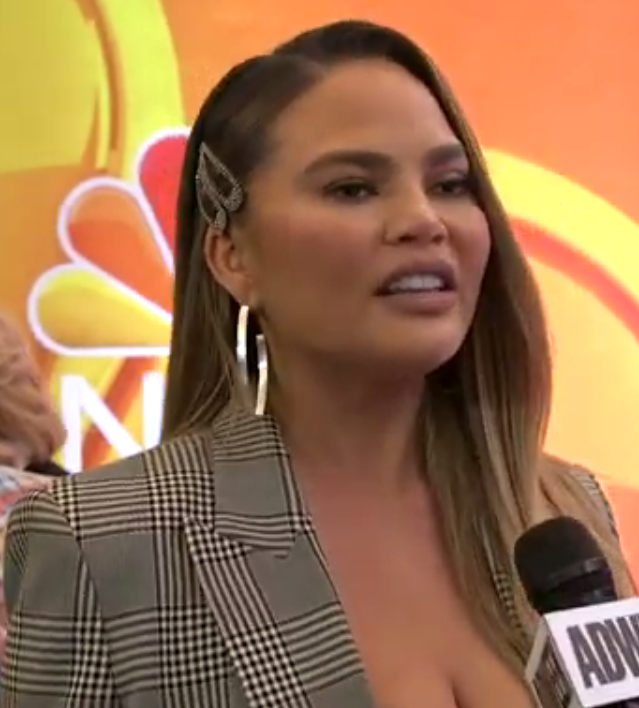 Her career consists of many TV shows and appearances, Here are a few. Lip Sync Battle,  The Mindy Project. Her appearance and project list are too long for this article. Chrissy is a total powerhouse.

In May 2020, Teigen donated $200,000 to bail and legal defense funds to aid activists arrested during protests in response to the killing of George Floyd.

She is followed on Twitter by the current President of the United States Joseph Biden. ”Families Belong Together” Event she delivered a speech.

Chrissy supports many nonprofit organizations with her donations, Planned Parenthood, March for Our Lives are just a few. She is a critic of former President Donald Trump.

Chrissy Teigen and Jon Legend married in December 2011. They have two children A daughter Luna and a son Miles. While excepting their 3rd child in 2020, Chrissy suffered a stillbirth. They named the baby Jack.  As a result, Teigen has decided against becoming pregnant again.

WATCH: Luke Bryan Performs With a Baby on His Hip in Las Vegas
Chris Pratt Speaks Out About Playing Mario, Sounds Like Has Has Big Plans For The Nintendo Character’s Voice
Charlie Daniels’ Lavish $200,000 Tour Bus For Sale — See Inside
Paul McCartney Brought Johnny Depp Footage Into His Glastonbury Set, But Fans Were Really Excited About One Touching John Lennon Moment
Please, Let The Umbrella Academy Season 3 Mid-Credits Scene Mean What I Think It Does