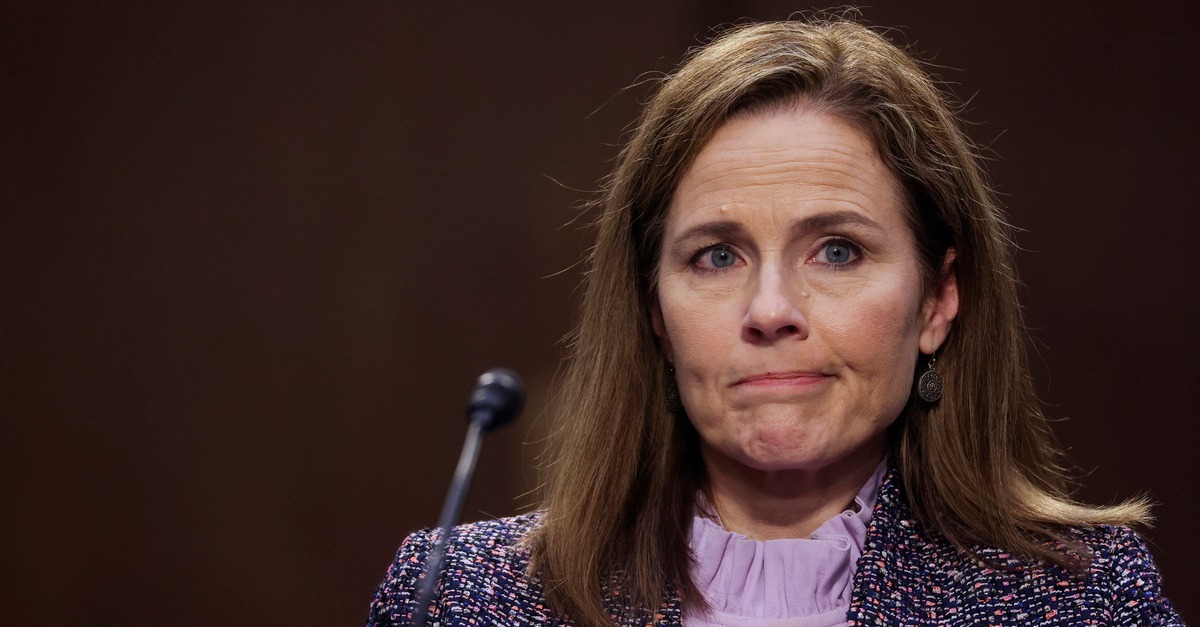 A crime is taking place before our very eyes. Three Supreme Court justices have committed perjury.

All three tried to give the impression in their Senate confirmation hearings that if elevated to the highest bench in the land, they would not overturn Roe v. Wade. All three of them deliberately misled the Senate.

Or, as House Speaker Nancy Pelosi and Senate Majority leader Chuck Schumer put it, “these conservative Justices, who are in no way accountable to the American people, have lied.”
Lying before the Senate is a crime. It is a felony punishable with a fine and up to five years in prison. 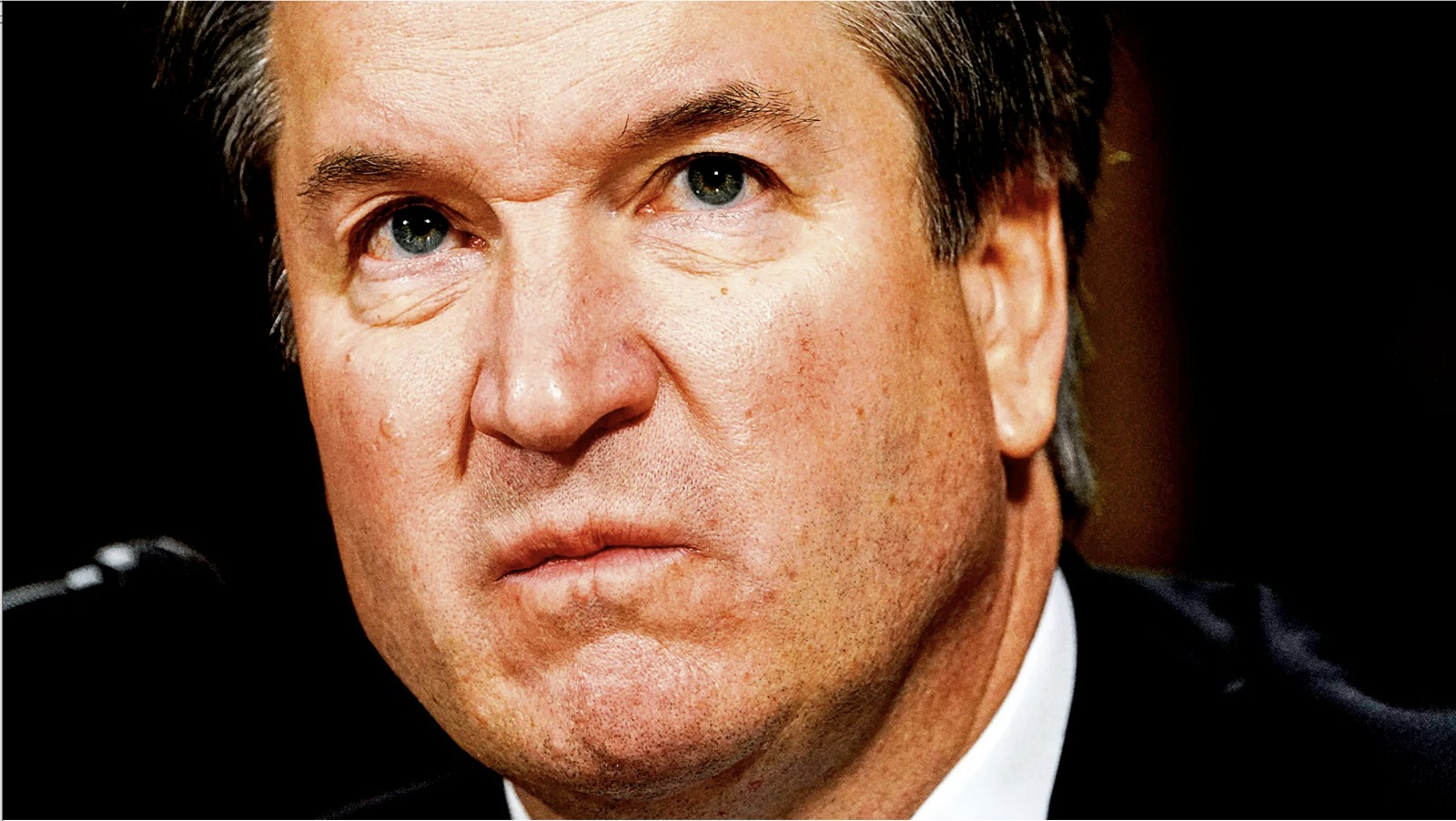 Senate minority leader Mitch McConnell is attempting a cover-up. He says that whoever leaked the upcoming Supreme Court judgement invalidating Roe v. Wade should be “dealt with as severely as the law may allow.” Howls McConnell, the leak is “a shocking new breach”. 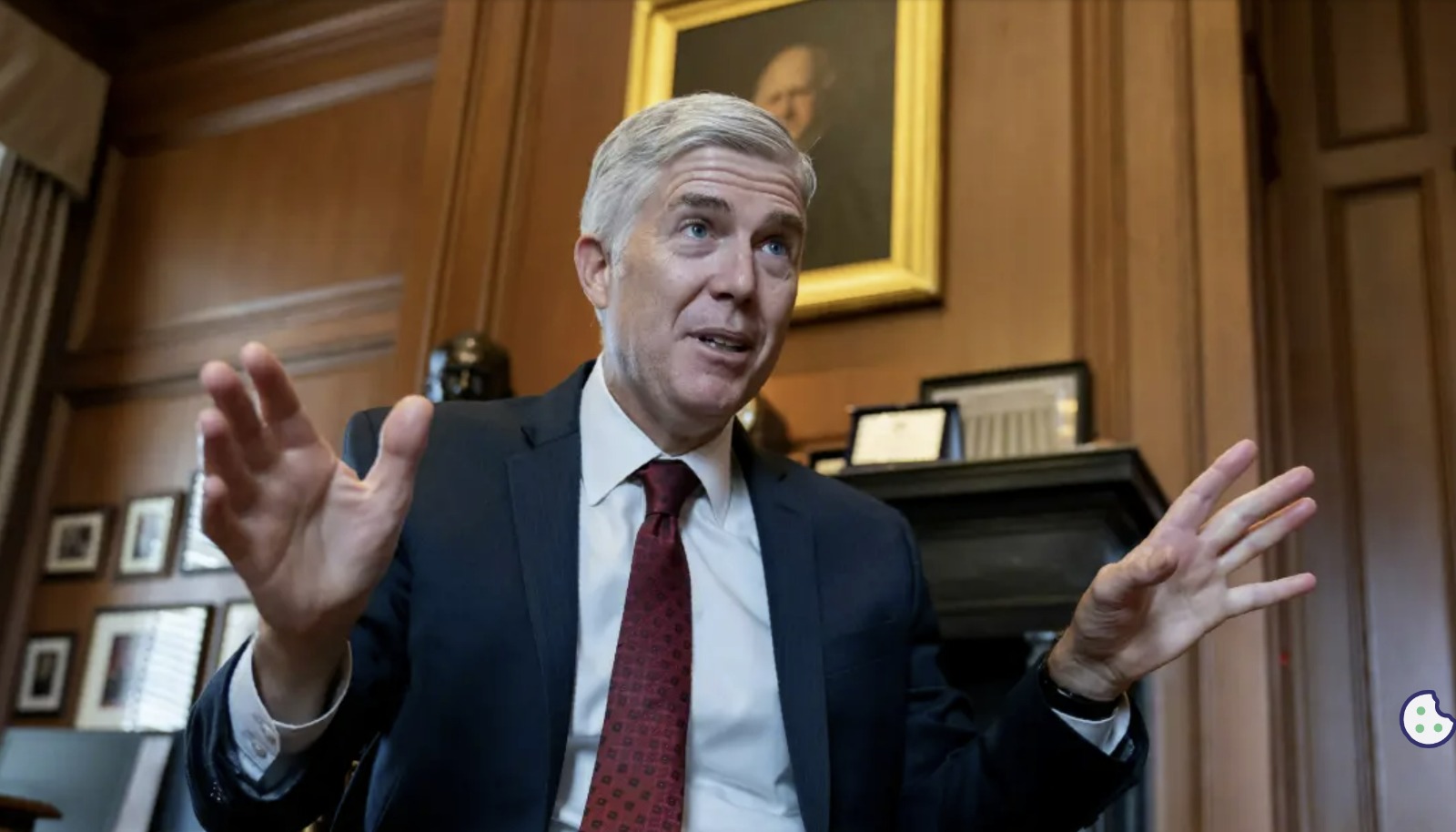 No, Mitch. This is America. Americans have a right to know. The secrecy of the Supreme Court goes against this obligation of transparency. As you know from your February 2022 demand that school curriculums be transparent.

There are two world leaders who will gain from the friction this Supreme Court ruling will fuel. The emotions over Roe v Wade will intensify America’s culture wars. Which is exactly what Russia’s Vladimir Putin and China’s Xi Jinping want to see, a culture war so severe that it weakens the United States and makes it impossible for Americans to lead in crises like Taiwan and the Ukraine.

When Supreme Court justices gain their position by lying under oath, should they be punished in Mitch McConnell style, “as severely as the law may allow”? The highest court in the land cannot be a refuge for felons.

______
Howard Bloom has been called the Einstein, Newton, and Freud of the 21st century by Britain’s Channel 4 TV. One of his seven books–Global Brain—was the subject of a symposium thrown by the Office of the Secretary of Defense including representatives from the State Department, the Energy Department, DARPA, IBM, and MIT. His work has been published in The Washington Post, The Wall Street Journal, Wired, Psychology Today, and the Scientific American. He does news commentary at 1:06 am et every Wednesday night on 545 radio stations on Coast to Coast AM. For more, see http://howardbloom.institute .