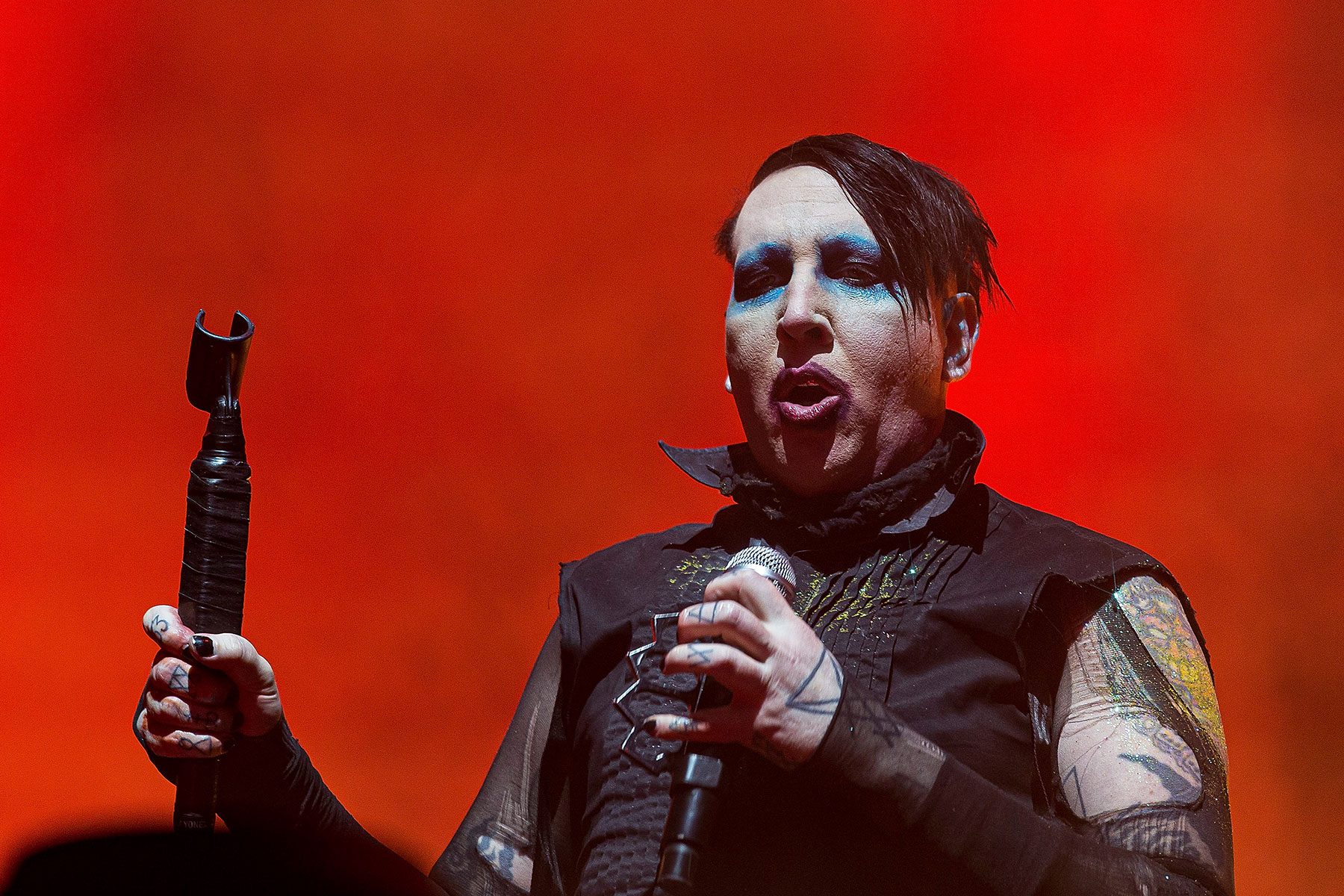 In a statement, Loma Vista wrote: “In light of today’s disturbing allegations by Evan Rachel Wood and other women naming Marilyn Manson as their abuser, Loma Vista will cease to further promote his current album, effective immediately. Due to these concerning developments, we have also decided not to work with Marilyn Manson on any future projects.”

Manson began working with Loma Vista for his 2015 record, The Pale Emperor, inking a deal that allowed the musician to retain the rights to his music while Loma Vista would distribute it. The arrangement remained similar on Manson’s next two albums — 2017’s Heaven Upside Down and last year’s We Are Chaos — with Manson retaining the copyright while granting Loma Vista an exclusive license.

A representative for Manson did not immediately return Rolling Stone’s request for comment.

Loma Vista’s decision to drop Manson came just hours after Wood released her statement on Instagram Monday morning, February 1st. In the post, Wood accused Manson — real name, Brian Warner — of grooming her when she was a teenager and “horrifically abus[ing] me for years.” She continued: “I was brainwashed and manipulated into submission. I am done living in fear of retaliation, slander, or blackmail. I am here to expose this dangerous man and call out the many industries that have enabled him before he ruins any more lives. I stand with the many victims who will no longer be silent.”

Following Wood’s post, several more women came forward with similar stories about Manson. Sarah McNeilly claimed Manson threw her up against a wall and threatened to hit her with a baseball bat, adding that she suffers from mental health issues and PTSD. Another woman named Gabriella alleged that Manson would tie her up and rape her, and forced her to take drugs that were “more than my body could handle.” Ashley Morgan accused Manson of “abuse, sexual violence, physical violence, and coercion.”