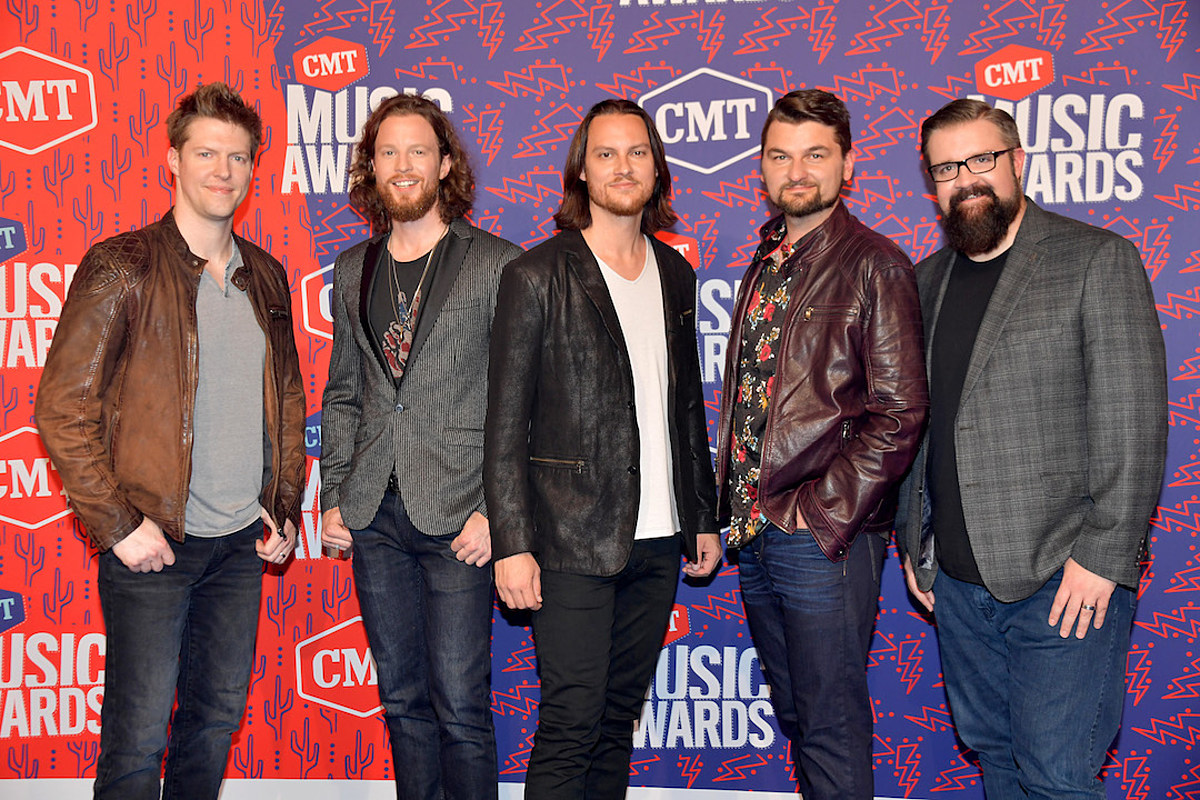 All-vocal country group Home Free try their hand at one of rock ‘n’ roll’s greatest classics with their take on “American Pie,” singer-songwriter Don McLean’s beloved hit from 1971. Home Free’s version commemorates the 50th anniversary of the song’s original release, and includes a guest spot from none other than McLean himself.

“Being in the studio with Don McLean was a really special moment for us,” recounts Austin Brown, who sings tenor. “Just hearing him talk about what the song means to him and give details on the moment I wrote it — that’s a memory I’ll hold onto for the rest of my life. To team up with such a legend on one of the biggest songs of the century was such a once-in-a-lifetime opportunity!”

The song chronicles a pivotal moment in rock ‘n’ roll history, centering around “the day the music died”: A plane crash that occurred on Feb. 3, 1959, killing early rock stars Buddy Holly, Ritchie Valens and “The Big Bopper,” J.P. Richardson. At the time, all three artists were on the lineup for Holly’s “Winter Dance Party” Midwestern tour. Several other familiar names and soon-to-be stars were a part of that trek, too, and narrowly eluded being passengers on that fateful flight, including a then-fresh-faced young member of Holly’s band named Waylon Jennings.

More broadly, “American Pie” has gone on to become a symbol of rock ‘n’ roll’s evolution over the course of the late ’50s and through the ’60s, from its rise in popularity to its loss of innocence.

“”American Pie” is an absolute masterpiece, which has rightfully woven itself into the fabric of our culture,” Home Free’s bass vocalist, Tim Foust, sums up. “It’s a true honor to take part in its legacy.”

For his part, McLean says he enjoyed being a part of a new chapter of “American Pie,” especially in the context of an all-vocal performance.

“Home Free are part of a new interest in a capella singing. They have found their audience, and it was fun singing with these guys because they really understand harmony,” he explains. “I did many shows with the Persuasions and the Jordanaires, and Home Free is right up there with them!”

On Wednesday (Feb. 3) — on the anniversary of the plane crash that came to represent “the day the music died” — Home Free will release a music video for their new version of “American Pie.”

These Country Songs Were Born From World Tragedy:

Could Scooby-Doo 3 Still Happen? Here’s What Sarah Michelle Gellar Thinks
After 20 Years, Is ‘Devil May Cry 2’ Still a Toss up for Fans?
It Cracks Anna Kendrick Up How Twilight Stars Went From Heartthrobs To ‘The Butt Of Every Joke’
Little Free Library to Launch an Indigenous Library Program
‘M3GAN’ and Six More of the Most Memorable Killer Androids in Horror