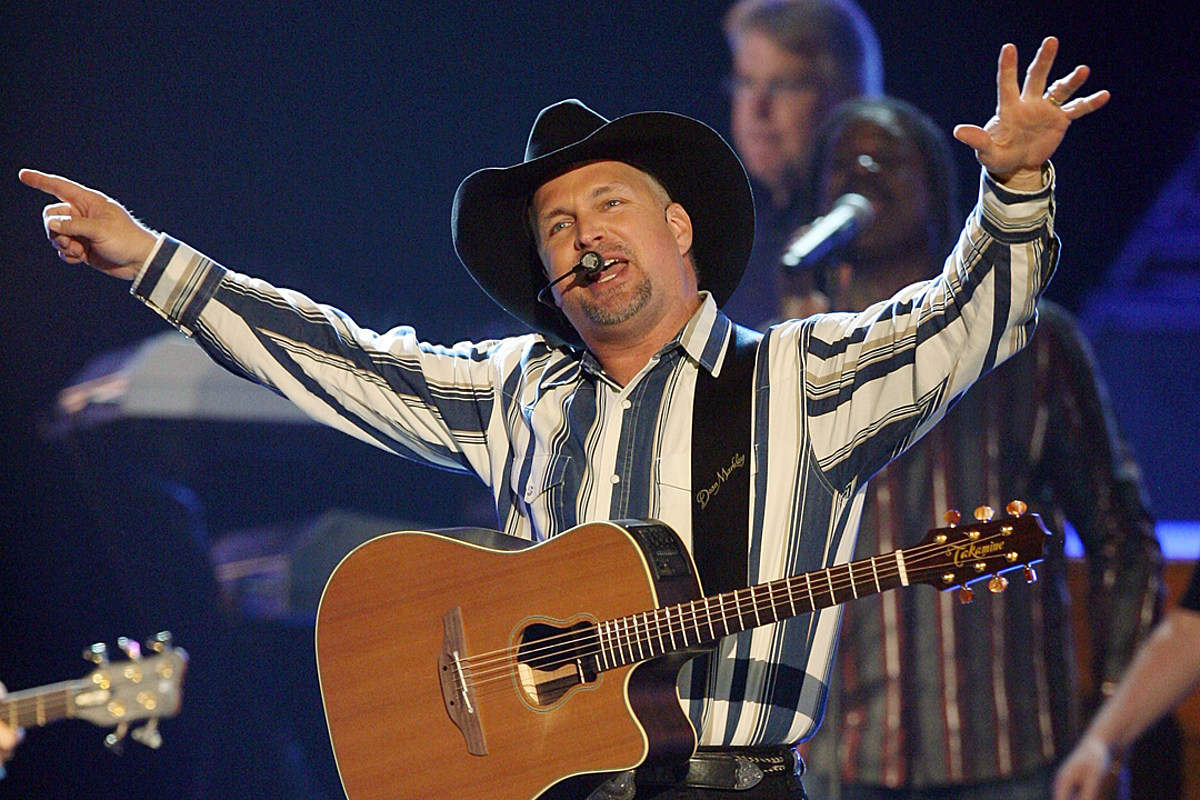 Garth Brooks is among the slate of artists who have been chosen to receive the Kennedy Center Honors in 2021.

The Kennedy Center announced Brooks as one of the recipients of the 43rd Kennedy Center Honors on Wednesday (Jan. 13). He’ll be honored in a ceremony that’s been delayed until May alongside a slate of fellow honorees from across the spectrum of the arts, including artist, choreographer and actress Debbie Allen, singer-songwriter and activist Joan Baez, violinist Midori and actor Dick Van Dyke.

“The Kennedy Center Honors serves as a moment to celebrate the remarkable artists who have spent their lives elevating the cultural history of our nation and world,” Kennedy Center Chairman David M. Rubenstein says in announcing the new honorees, adding that Brooks has “heightened country music’s profile like no other singer before him.”

Brooks is a seven-time CMA Entertainer of the Year, and he was inducted into the Country Music Hall of Fame in 2012. He received the Library of Congress Gershwin Prize for Popular Song and the Billboard Icon Award in 2020. He is the best-selling solo artist in music history.

Delayed from December due to the pandemic, the 43rd Kennedy Center Honors are slated to take place May 17-21 at the Kennedy Center in Washington, D.C. The event will feature limited audience medallion ceremonies as well as “small, in-person events and re-envisioned virtual tributes.”

Brooks is no stranger to the stage at the Kennedy Center: He has previously taken part in Kennedy Center Honors tributes to James Taylor, Jay Leno, Billy Joel and Loretta Lynn.

The White Lotus’ Michael Imperioli Gives Tour of His NYC Home
Johnnie Walker Unveils Exclusive Collaboration with Angel Chen in Celebration of Lunar New Year
Hilary Duff Says She’s ‘Optimistic’ That the ‘Lizzie McGuire’ Reboot Will Actually Happen
U2 Reimagines ‘With Or Without You’ Nearly 40 Years Later
After 20 Years, Is ‘Devil May Cry 2’ Still a Toss up for Fans?