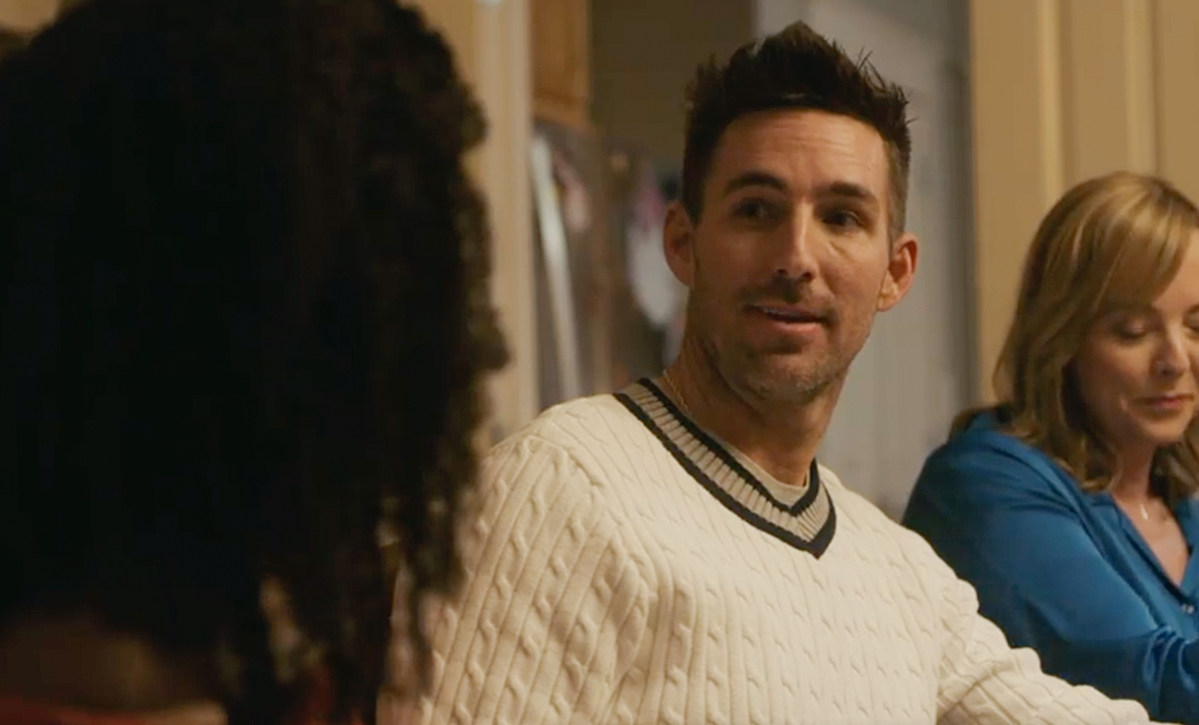 Jake Owen shows off his acting chops in a teaser for the upcoming film, Our Friend.

Based on the real-life story of journalist Matthew Teague and his wife Nicole, the movie is centered around an essay Teague wrote for Esquire in 2015 about the experience of having his friend Dane Faucheux move in with him and his wife to help them as Nicole battled terminal cancer before she died in 2014.

The film stars Academy Award winner Casey Affleck as Matthew, Fifty Shades of Grey star Dakota Johnson as Nicole and How I Met Your Mother‘s Jason Segel as Faucheux. Owen, meanwhile, portrays the character of Aaron, a friend of the Teagues and Faucheux’s from college.

The country star shared a clip of his scene from the film on Instagram: He’s at the Teagues’ house for a dinner party alongside a group of friends and disrupts the meal by sharing that he ran into Faucheux while in New Orleans, La., for a conference, proceeding to poke fun at everything from his job and small apartment to how Faucheux made a habit out of being open with his feelings in college after a few shots. His disparaging remarks clearly make the Teagues uncomfortable.

“I’ve never been in a ‘movie’ before so I won’t lie … sitting down in front of Dakota Johnson, Jason Segel and Casey Affleck and acting like I knew what I was doing, was a bit of a challenge. I’ve always loved a good challenge,” Owen reflects in the video’s caption.

Our Friend, which marks Owen’s acting debut, was shot in 2019 in Fairhope, Ala., where the Teagues lived during Nicole’s cancer battle. It premieres in theaters and on streaming services on Jan. 22.

Country Singers You Forgot Got Their Start on Reality TV: