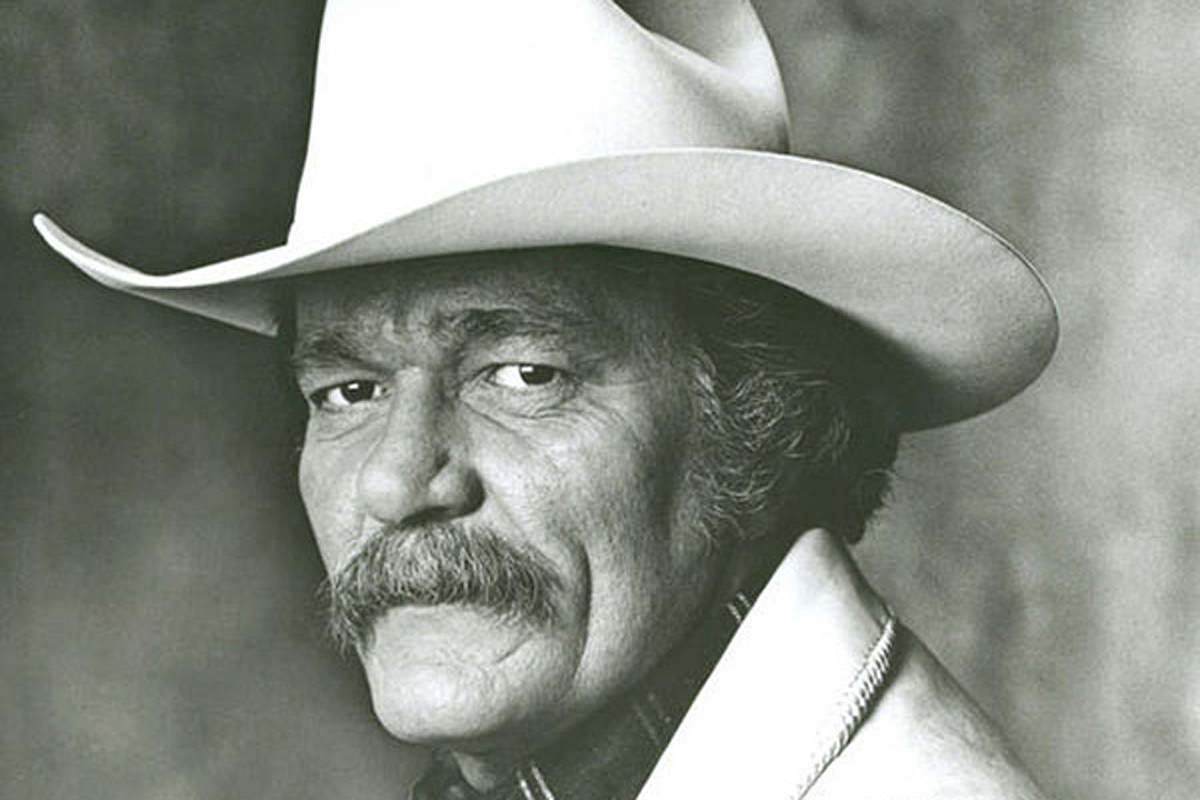 Singer-songwriter Ed Bruce, who wrote “Mammas Don’t Let Your Babies Grow Up to Be Cowboys” and more classic country hits, has died. According to a press release from his representative, Bruce died in Clarksville, Tenn., on Friday (Jan. 8) from natural causes at the age of 81.

Born on Dec. 29, 1939, in Keiser, Ark., Bruce moved to Memphis with his family early in his life, and he considered Tennessee his home state, according to his official biography on his website. He began writing songs in his teens and, and he first began recording on the legendary Memphis-based Sun Records in 1957 while still a senior in high school, releasing a single titled “Rock Boppin’ Baby” under the name Edwin Bruce.

He wrote “Save Your Kisses” for pop star Tommy Roe in 1962, and in 1965, Charlie Louvin recorded his song “See the Big Man Cry,” which scored a No. 7 hit. Bruce spent the next decade-plus recording for a variety of labels including RCA and Wand/Scepter, but mainstream success continued to elude him as he also began to do voiceover work. He scored his first chart single in 1967 with “Walker’s Woods,” and also scored small successes with “Everybody Wants to Get to Heaven” and “Song for Jenny” after signing with Monument in 1969.

The 1970s saw Bruce’s career fortunes change considerably, with Tanya Tucker and Crystal Gayle recording “The Man That Turned My Mama On” and “Restless,” respectively, in 1974, while Bruce himself finally scored a Top 20 hit with “Mammas Don’t Let Your Babies Grow Up to Be Cowboys” in 1976.

Willie Nelson and Waylon Jennings recorded “Mammas Don’t Let Your Babies Grow Up to Be Cowboys” as a duet in 1978, taking the song to No. 1 on Billboard‘s Hot Country Songs chart and winning a Grammy Award for Best Country Performance By a Duo or Group With Vocal in 1979. That track appeared in the Robert Redford and Jane Fonda movie The Electric Horseman, which also featured Nelson in his acting debut. Tanya Tucker also scored a No. 5 hit with Bruce’s “Texas (When I Die)” in 1978.

Bruce signed with MCA Records in 1980, where he would score a string of solo successes that included “Diane,” “The Last Cowboy Song,” “When You Fall in Love (Everything’s a Waltz),” “Evil Angel” and “Love’s Found You and Me.” He reached No. 1 with “You’re the Best Break This Old Heart Ever Had” in 1982.

Bruce also made a name for himself as an actor, appearing on TV’s Bret Maverick alongside Jamer Garner, as well as hosting Truckin’ USA and American Sports Cavalcade on The Nashville Network and appearing in made-for-TV movies, including The Chisolms and The Last Days of Frank and Jesse James. He graced the big screen in Fire Down Below with Steven Seagal, among other films.

Bruce received the Arkansas Country Music Award for Lifetime Achievement in 2018. No funeral plans have been announced.

Beyoncé’s New Song ‘Break My Soul’ Will Send You Straight to the Dance Floor
Labour MP explains how Tory attacks on trans rights, refugees and railway workers are linked
Tory asylum policy could sentence LGBTQ+ refugees to death: ‘There is a large element of racism’
Houston Baptist University Basketball Player Darius Lee Dead at 21 in Mass Shooting
Family loses bid to have gay dad named on birth certificate instead of surrogate’s husband