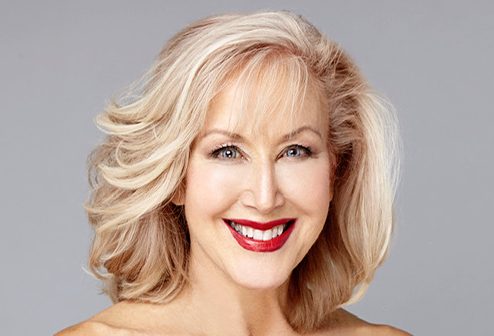 Not even an unprecedented, historic, worldwide pandemic can stop her….Wendy Stuart Kaplan is writing her own history. No sooner did the pandemic make headlines Wendy made her own headlines inventing and creating her very own “Pandemic Cooking” show. This was quite a feat since Wendy has never cooked in her life. While people were crying for the moon Wendy was going to shoots and modeling jobs…. 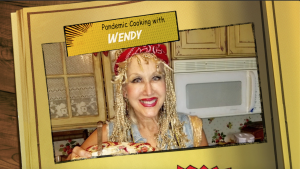 With a history of creating and hosting rare documentaries in exotic and far off lands including the far reaches of Africa, Wendy has become a true visionary. An advocate for the LGBTQ community she also hosts a show called TriVersity Talk each week where gay entertainers and allies are allowed to speak their minds. 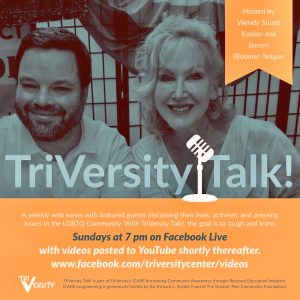 She lives in a world where too little is none and where there is room in her life for everything that matters. Those who meet her become quickly abdicated to her alluring and bubbly persona. With but a leap of faith she creates an adventure. She knows that if she doesn’t do too much that nothing gets done. Wendy is an anomaly in the world of entertainment, as you never know what she’s going to do next. 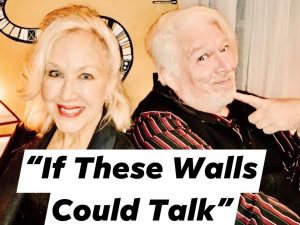 Her newest endeavor “If These Walls Could Talk” an intimate talk show/ entertainment event which she cohosts with gay icon Tym Moss who is no stranger to  the New  York Nightlife. The show promises to be a star-studded hit for the New Year which is already growing in popularity. Netflix has nothing on Wendy Stuart Kaplan…. 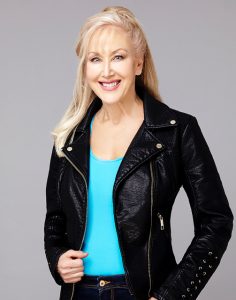 Watch “Pandemic Cooking With Wendy,” “TriVersity Talk” and “If These Walls Could Talk” on Wendy Stuart TV on YouTube: