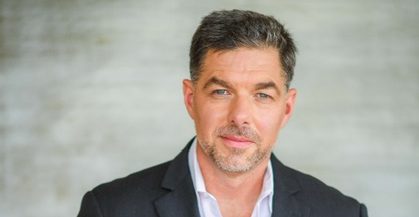 Retired army veteran Steve Hamm is not only a note-worthy actor but an actual, true to life helicopter pilot….and a sexy one at that. After being deployed several times to the scariest places on earth, both Iraq and Afghanistan, Hamm left his 23 year army stint to do something even scarier….become an actor. 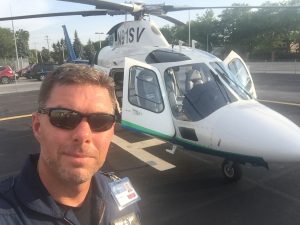 Currently still flying a helicopter for Lifeflight, providing critical care transportation. Hamm is also focusing on his acting and modeling career and has managed to actually be successful, Thus far Hamm has appeared in several commercial films including “Acts of Violence” starring Bruce Willis, Deliver Us From Evil”, “The Warriors”, “Third Watch”, and the popular television series “Law and Order”. 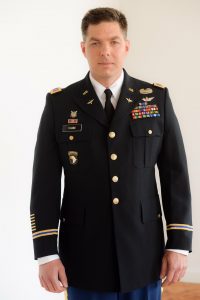 Hamm has skills that make him a special find in the acting world which include, the fact that he is fluent in military jargon, proficient with a variety of military weapons, and familiar with a variety of military vehicles….and did I mention he is also a commercial helicopter pilot. This and the fact that he’s handsome, low-key and has first-hand experience during an actual war in Iraq and Afghanistan is enough to fuel a cool movie/TV career, which he is constantly seeking to improve. 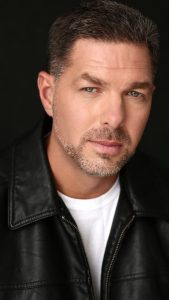 Mostly Steve Hamm is courageous. After all who takes on a totally different career after being in the military for so many years? Furthermore, he has chosen a nearly impossible profession that people only dream about….and actually becomes successful at it? Hamm also does voice over acting for audiobooks, documentaries Internet videos, radio, television, and educational projects. As both a pilot and an actor Steve Hamm has successfully reached his destination…… 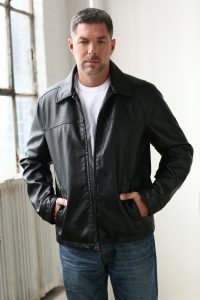 Blackpink Continues Reign as Most-Followed Musical Act in YouTube History With 75 Million Subscribers
Senior Tory on Boris Johnson’s handling of LGBTQ+ rights: ‘I can’t defend the indefensible’
We Bet These New Photos of Queen Elizabeth II Will Leave You Smiling
Tenniscore Looks to Wear On and Off the Court
Lachlan Watson Playing Glen/Glenda in “Chucky” Season 2!