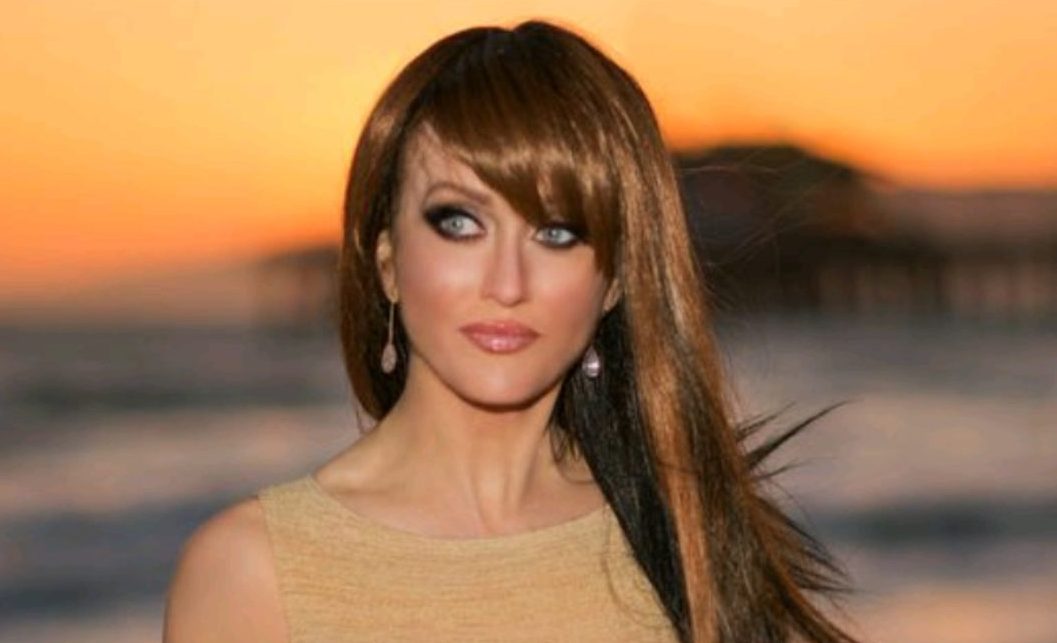 Only one short year ago the Canadian trade lumber specialist became a respected Maxim model. From there the very beautiful Sherry Nelson found her angel wings and took off….first to Hollywood walking red carpet events and then as a celebrity guest at the Sue Wong Oscar Gala….then the pandemic hit.

While the world was engulfed in smoke and fear, Sherry was quarantined in a small town near British Columbia visioning her next move. She wasn’t going to let a world-wide historic event affecting the planet stop her. Instead Sherry was set to write her own history. After several appearances on internet shows she was asked to co-host an internet broadcast entitled “Movie Reviews and More” with host Brian Sebastian. Thrust into an out of the box never before experience, Nelson rapidly became recognized for her charm, eloquence, and her interviewing ability.

Exposed to some of the most legendary icons in history she interviewed the likes of Scott Page (Pink Floyd), Leland Sklar (Toto, Immediate Family), Alan Frew (Glass Tiger), Howard Bloom, Mickey Burns (Profiles), Kenny Olson (Hendrix Experience), Stephen Perkins (Jane’s Addiction), Kenny Aronoff (John Mellencamp), and a supreme cast of others. Her popularity grew almost overnight and suddenly she became noticed by all. Offers began to roll in and currently Nelson is becoming one of the most sought after internet hosts and models, and an icon in her own right…

Work, perseverance, her flawless beauty and a relentless talent certainly helped her cause, but it was more than that.  Her subtle charm, authentic warmth and genuine kindness also played a role. Touch has a memory and Sherry Nelson touches everyone she meets. Hats off to dad Buddy who raised Sherry and taught her humbleness, strength and wisdom along with gentleness and forbearance, and Kudos to Sherry Nelson for learning it…. 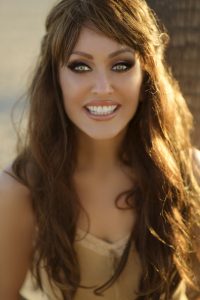