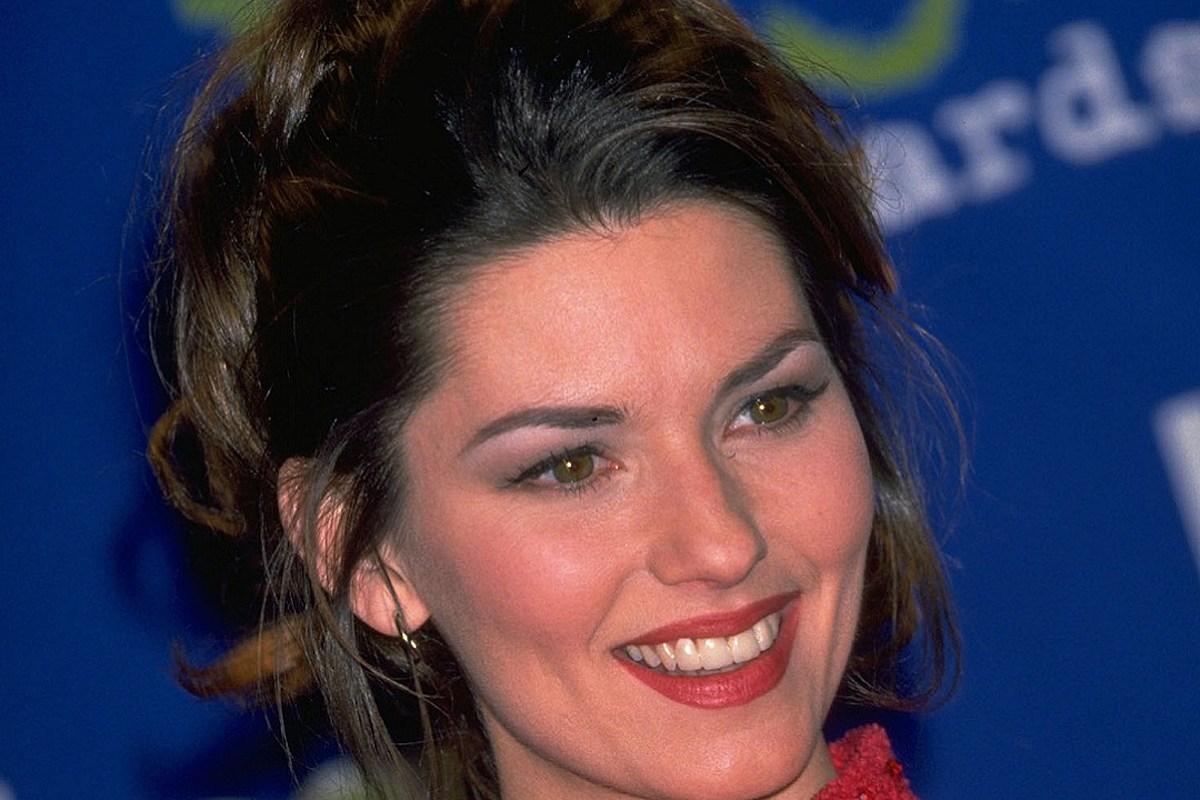 At the midway point of the 1990s, new artists stepped up to join the Class of ’89 (Garth Brooks, Lorrie Morgan, Alan Jackson, Clint Black and Travis Tritt) and established legends (the Highwaymen, George Strait) in the mainstream as country music veered toward the pop-friendly approach still heard on commercial radio.

Within this musical landscape, newcomers (for example, Ty England, Ty Herndon and David Lee Murphy) found early career success while the next wave of stars (such as Faith Hill, Lonestar, Tim McGraw, Shania Twain and John Michael Montgomery) set the tone for the last half of one of country music’s most ballyhooed decades.