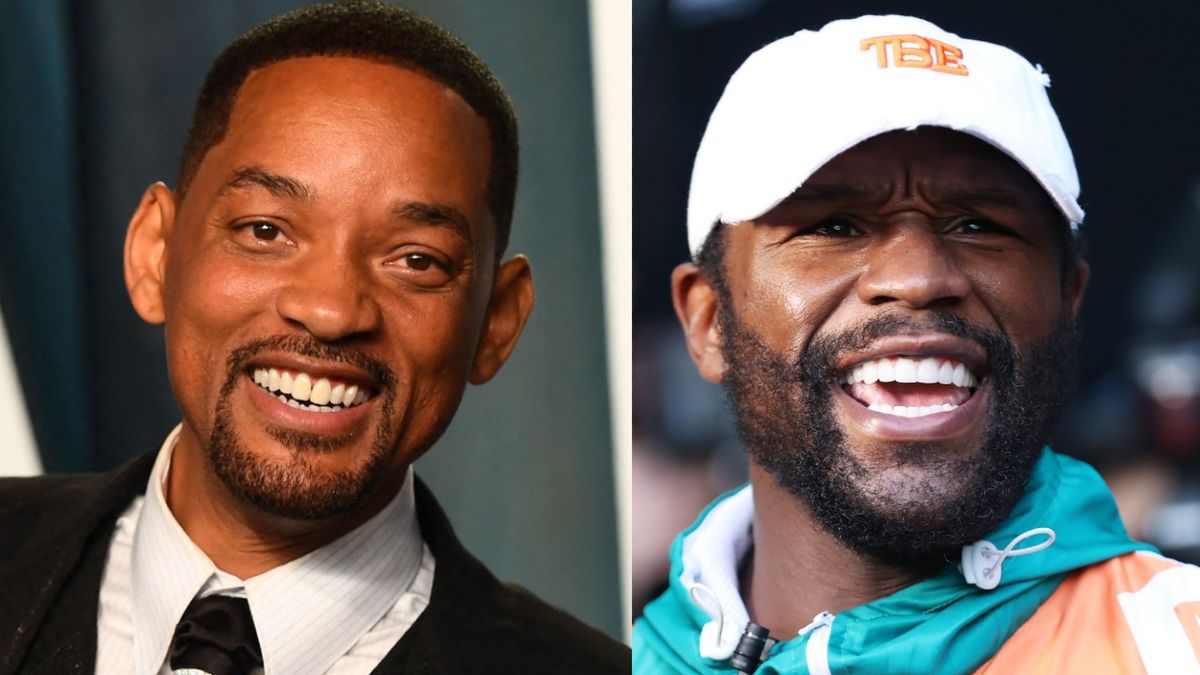 Will Smith’s post-Oscar slap comeback has been a slow burn, and he’s recently been showing his upcoming movie, Emancipation, through a series of private screenings. Each one has been star-studded based on the photographic evidence all over social media, with one showing even including the Los Angeles Lakers. He’s even gotten sweet supportive messages from the likes of Jamie Foxx. Smith recently had another private premiere with his celebrity friends, including boxing champ Floyd Mayweather Jr. This premiere was a special one, as the Oscar winner shouted out the athlete for his actions in the aftermath of the infamous slap. The King Richard star revealed that Mayweather called him for 10 days straight following the viral moment.

The latest screening of the Apple TV+ historical drama occurred last weekend in Losa Angeles and was attended by a few others in the entertainment industry. Will Smith’s kind words regarding Floyd Mayweather were captured in a video obtained by TMZ Sports (via TMZ). Smith couldn’t let the former boxing champ leave the screening without letting everyone know what a stand-up guy Mayweather was after the slap.. In his words:

The boxing promoter was one of the multiple celebrities who supported the box office star in the days following the viral incident. Tyler Perry and Denzel Washington recalled what they said to Smith moments after the Oscar slap, with the former clarifying he spoke with the Oscar winner and Chris Rock.

Whereas the two Hollywood figures seemingly calmed him down, Mayweather sought to check in on Smith’s mental state. Those calls clearly assured Smith that the retired athlete was in his corner after the controversial moemnt. Mayweather’s decision to make so many calls, even though he and Smith weren’t close friends at the time, says a lot about his character. As flamboyant as his personality is, the former boxing champ seems to care about others, especially during those downtimes.

The word on Emancipation has been positive, as Floyd Mayweather mentioned that the film had him on the edge of his seat during the private screening. This series of movie premieres is leading up to the action thriller’s release in select theaters on December 2, and it’ll be streamable with an Apple TV+ subscription on December 9. Before the movie comes out, read up on other upcoming movies that are headed to theaters and streaming platforms through the remainder of 2022.