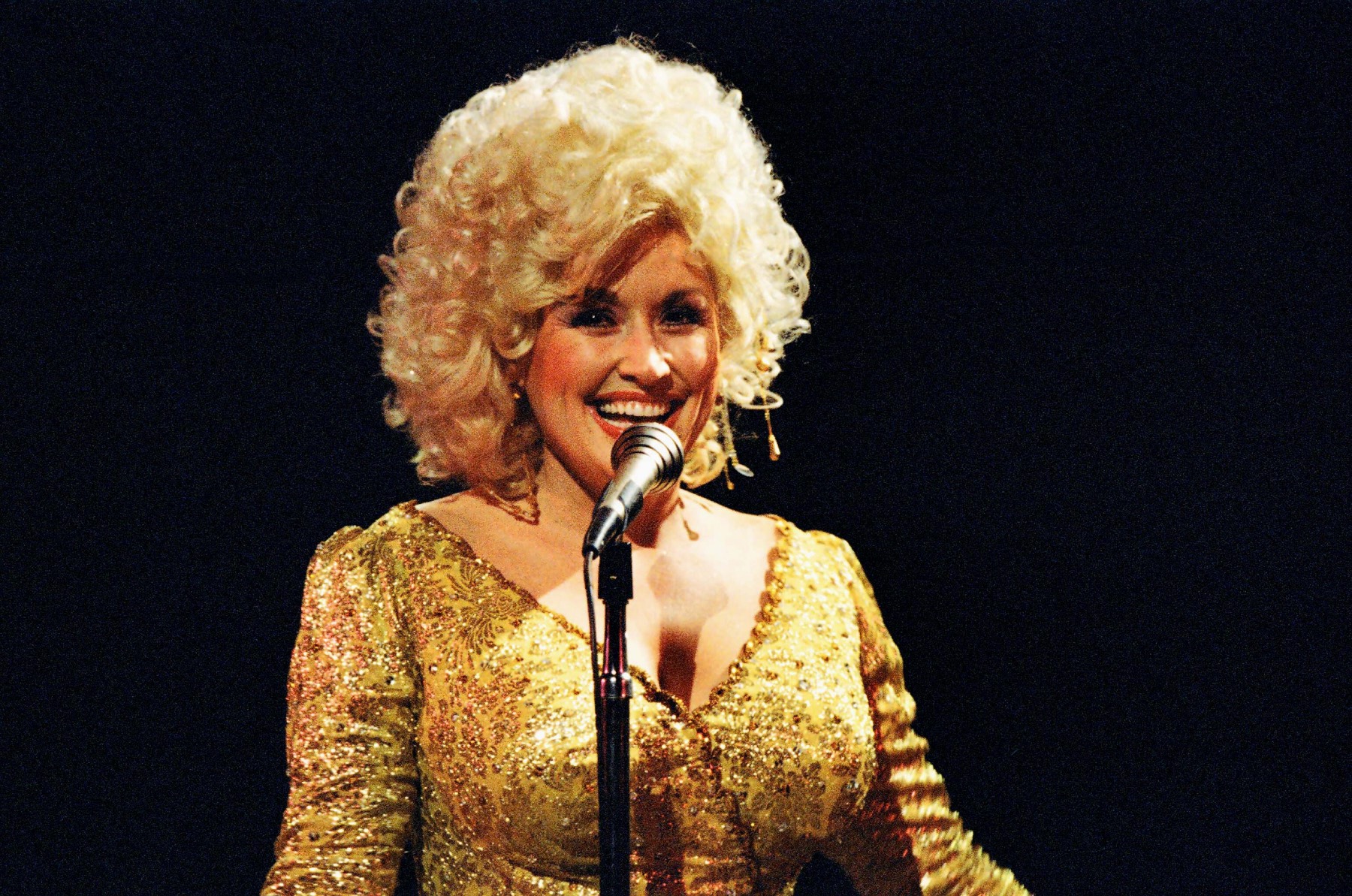 Four decades after she earned her first pop-chart Number One and an Oscar nomination for “9 to 5,” Dolly Parton is set to release a significantly re-imagined version of the song with fellow pop-country superstar Kelly Clarkson. The announcement of the track, to be released Sept. 9, coincides with Friday’s celebration of National Women’s Equality Day, first designated by Congressional resolution on Aug. 26, 1973. The new take on the 1980 hit, produced by Shane McAnally, Sasha Alex Sloan, and King Henry, was created especially for the upcoming documentary Still Working 9 to 5, which chronicles the making of the 1980 comedy 9 to 5, while also spotlighting the challenges faced by women in the workplace, a situation the movie had a surprising yet significant impact in advancing.

Heard in the trailer for Still Working 9 to 5, the reimagined “9 to 5” opens with the strains of an organ paired with Parton’s ethereal singing of the title phrase. Clarkson takes the lead vocal, joined by percussive loops and Parton’s gentle harmonies on the chorus, as the reconfigured melody begins to move along at a slightly quicker pace.

“I was blown away when I heard what Shane had done with my song,” Parton says. “This arrangement shows how differently a song can be done and the story can be told in a whole new way. A special thanks to Steve Summers for getting the ball rolling on this whole musical venture.” 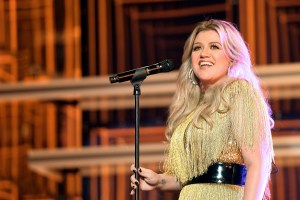 Summers, creative director for Dolly Parton Enterprises, an executive producer on the new film, and the father of two daughters, is credited with suggesting a slowed-down, moodier duet version of the familiar hit and sent the idea to McAnally. “I think his end result is genius,” Summers says.

Still Working 9 to 5, which has already made a critical splash at on the festival circuit, will be released Sept. 16. Featuring new interviews with Parton and co-stars Jane Fonda and Lily Tomlin, the film also includes reflections from Oscar winner Rita Moreno, who co-starred in 9 to 5’s short-lived TV spin-off, and Allison Janney, Tony-nominated for her role in the 2009 stage musical version. Other interviews include Dabney Coleman, who played Franklin Hart, the three lead characters’ “sexist, egotistical, lying, hypocritical bigot” of a boss. While played for laughs, Hart hinted at the real-life issues faced by countless women in the workplace.

Directed by Camille Hardman and Gary Lane, the origins of Still Working 9 to 5, and the film that it was inspired by, are rooted in the women’s movement and Oscar winner Jane Fonda’s friendship with fellow activist Karen Nussbaum, who, along with Ellen Cassedy, established the 9 to 5 National Association of Working Women in 1973. Subjected to numerous workplace indignities, members of the organization hosted informal get-togethers for female office workers. During lunch breaks the women shared their experiences of sexual harassment by male co-workers and bosses, as well as the low wages, degrading job tasks and the promotions that, though deserved, were unavailable to them. As the documentary presents, even the 9 to 5 stars were not immune: Studio bosses grumbled that the actresses, no matter how well known to audiences, hardly ensured box office success. (The $103 million the film earned would suggest otherwise.)

“Who knew that 42 years later, I’d still be working 9 to 5,” Parton says. “I believed then, and I believe now, that every person deserves to be paid fairly for their work… no matter what they are. I think this documentary shows that the struggle continues and that we all need to do our part to help make things better for everybody.”

The Dolly Parton-Kelly Clarkson single is available to pre-save now and will be released to digital platforms next month. The 53rd annual Nashville Film Festival, which runs Sept. 29 to Oct. 5, will screen Still Working 9 to 5 on Oct. 2.

Why Gilmore Girls Is My Fall-Fashion Safe Space
Kylie Jenner, Bella Hadid and More Stars Prove the Bleached Eyebrow Trend Is Here to Stay
Buffy star Emma Caulfield Ford opens up about ‘year of hell’ after MS diagnosis
Cryptic Netflix Billboards Take Over New York City and Los Angeles on the Road to Halloween
31 Years Ago: Reba McEntire Releases ‘For My Broken Heart’