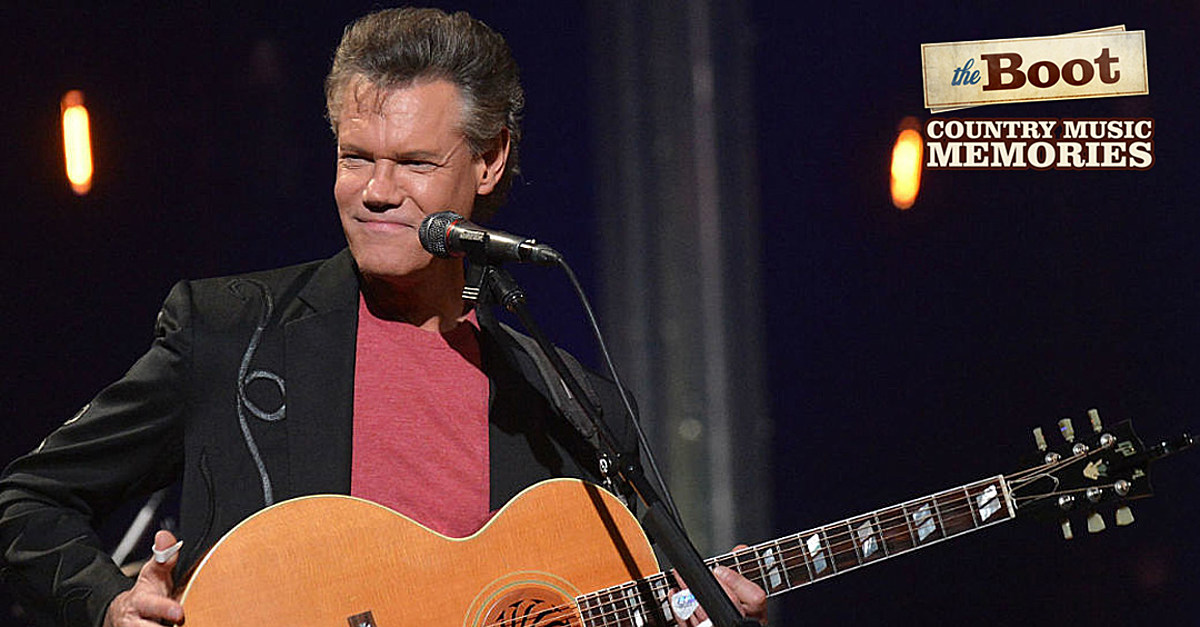 Thirty-three years ago, on Jan. 29, 1988, Randy Travis achieved a new career milestone: It was on that date that the singer-songwriter earned his first double-platinum album, signifying sales in excess of 2 million copies, with his disc Always & Forever.

Always & Forever, Travis’ sophomore release, came out in 1987 and spawned four No. 1 singles, including “Forever and Ever, Amen” and “I Told You So.” It stayed at the top of the country charts for several weeks that year and the next, becoming the year-end No. 1 album in 1988.

Always & Forever remains Travis’ best-selling album to date, with more than 5 million copies sold. The entire record is available for streaming and purchase on Amazon.

This story was originally written by Gayle Thompson, and updated by Annie Zaleski.

PICTURES: Randy Travis Through the Years

Kylie Jenner and Travis Scott Snuggle Up For a Little PDA In Miami
Kate Middleton Wore a Rented Green Gown and Princess Diana’s Jewels to the 2022 Earthshot Prize Awards
Official Trailer For HBO’s ‘The Last of Us’ Released [Video]
‘House of 1000 Corpses’ – Rob Zombie Shares Another Rare Image from the Lost Original Ending
Hear Metallica Rage for the Ages on ‘Lux Aeterna,’ First Track From ‘72 Seasons’