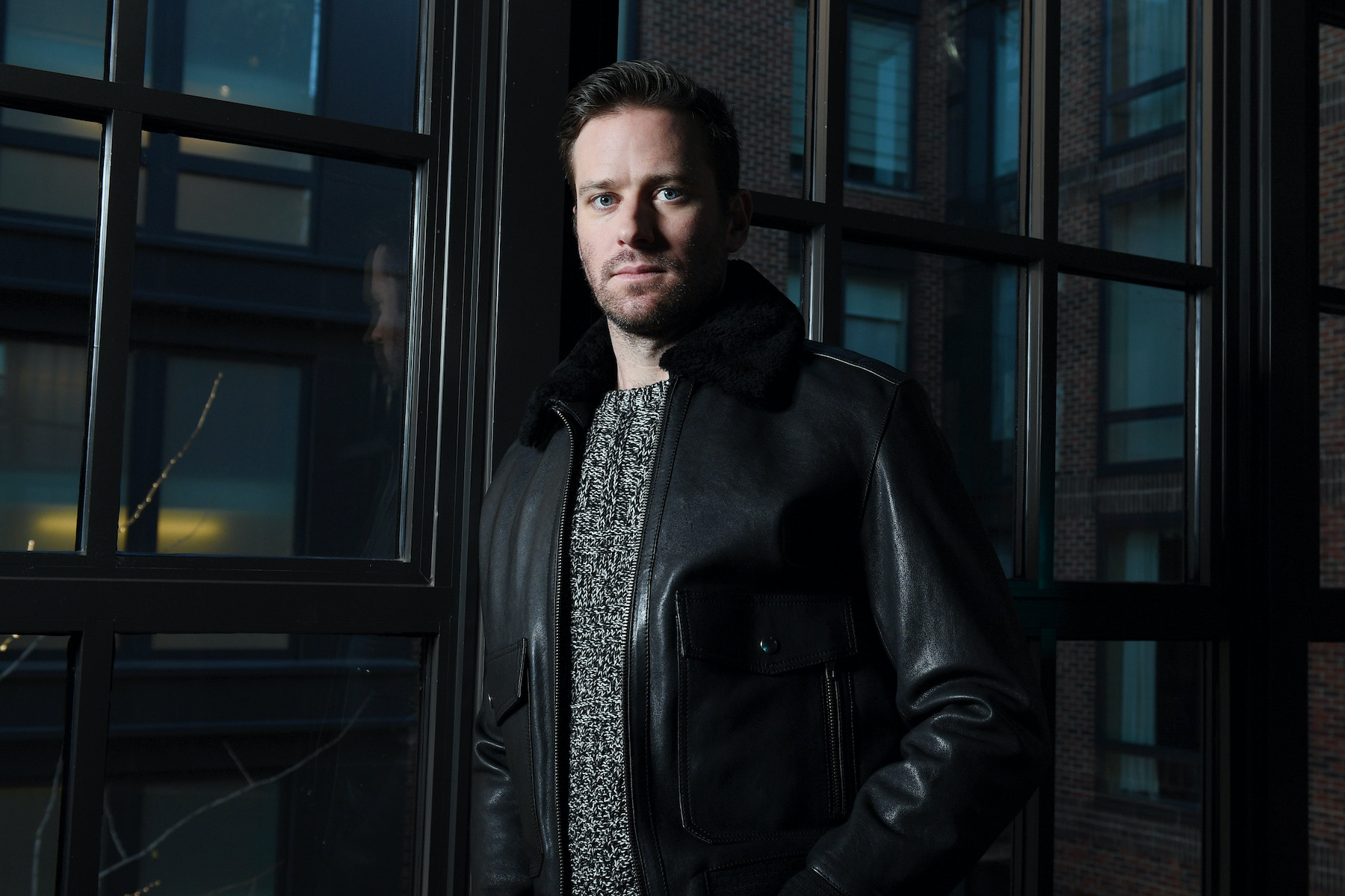 Armie Hammer will not be starring in The Offer, the upcoming Paramount Plus series that pulls back the curtain on the making of The Godfather, Variety reports.

Hammer had been tapped for the role of Godfather producer Al Ruddy. The series tells the behind-the-scenes story on the making of the 1972 film, detailing Ruddy’s experiences working on the landmark film. The real-life Ruddy serves as an executive producer in the 10-episode limited series. It’s unclear who will replace Hammer in the starring role.

Earlier this month, the actor also dropped out of the romcom film Shotgun Wedding, which stars Jennifer Lopez. Hammer’s departure from these two upcoming projects follows the news of several leaked messages that were allegedly sent by the actor between 2016 and 2020. The sexting messages were presented as screengrabs and shared via Instagram.

The unverified text messages detail extremely lurid sexual fantasies, including acts of cannibalism. Following his exit from Shotgun Wedding, Hammer issued a statement, saying, “I’m not responding to these bullshit claims but in light of the vicious and spurious online attacks against me, I cannot in good conscience now leave my children for 4 months to shoot a film in the Dominican Republic.”

All About Annie Murphy’s Husband, Menno Versteeg
An Open Letter to Stephen King: Book Censorship News, January 27, 2023
‘Winnie the Pooh: Blood and Honey’ Sequel Already Teased With Poster Art
Fall in Love With These 30 Top-Selling Lululemon Valentine’s Day Gifts
Luke Bryan Will Get His ‘Country On’ With a Major 2023 Tour