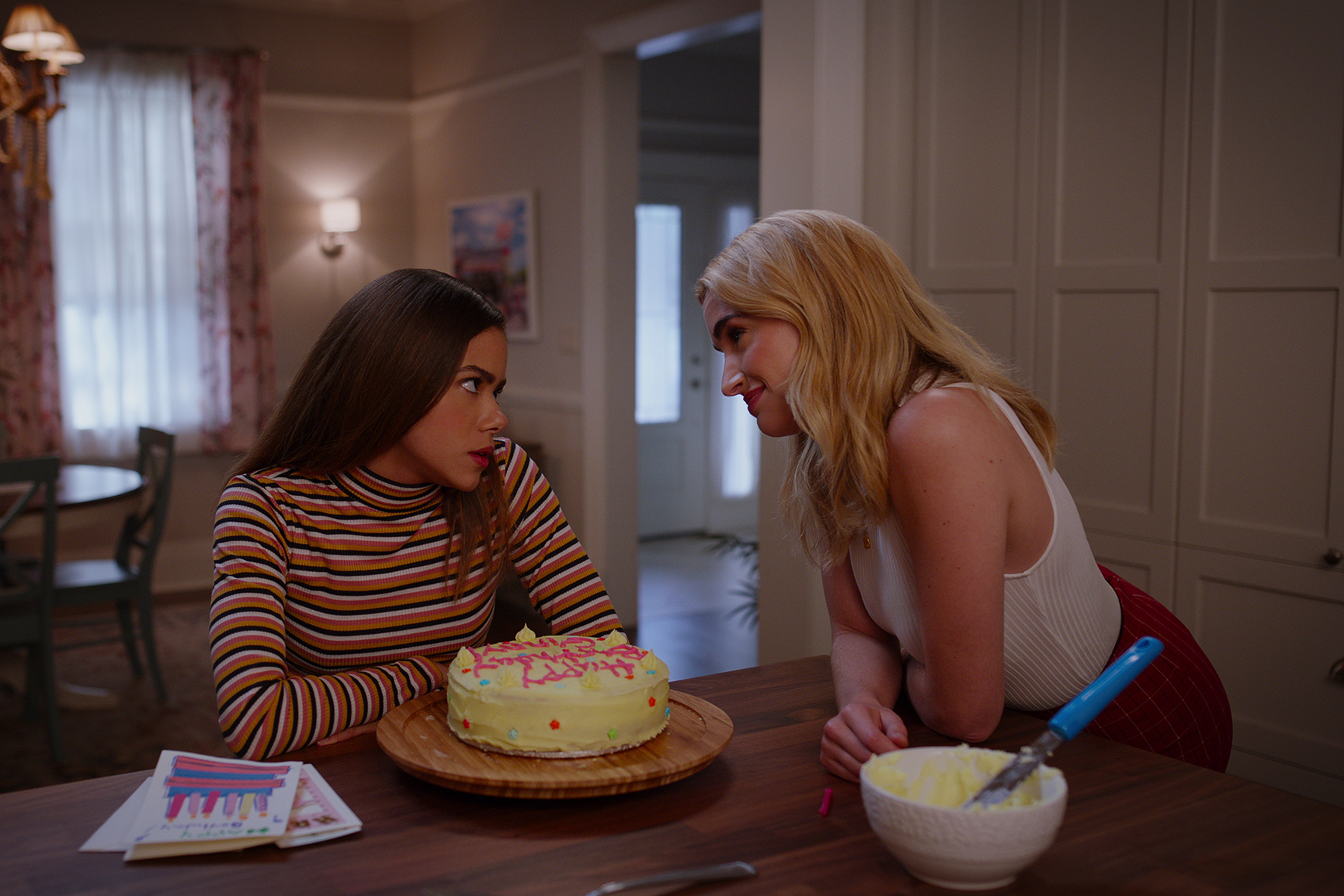 Netflix has released the trailer for Ginny & Georgia, a new comedy-drama that, in the vein of Gilmore Girls, follows the misadventures of a thirty-something mother trying to raise her teenage daughter. The series premieres February 24th on the streaming platform.

Ginny & Georgia stars Antonia Gentry as Ginny Miller, a biracial 15-year-old girl who has grown up on the move with her young, extroverted mother Georgia (Brianne Howey). After moving repeatedly from small town to small town and high school to high school, the two of them finally settle in a picturesque New England community, with Georgia desperate to put down roots and give her family a normal life. But Ginny’s struggles with navigating high school and Georgia’s tumultuous past threaten to come between the two of them and their steadfast relationship.

“We live in a man’s world,” Georgia tells Ginny in the trailer, “and it is exhausting to exist in a world where you matter less.”