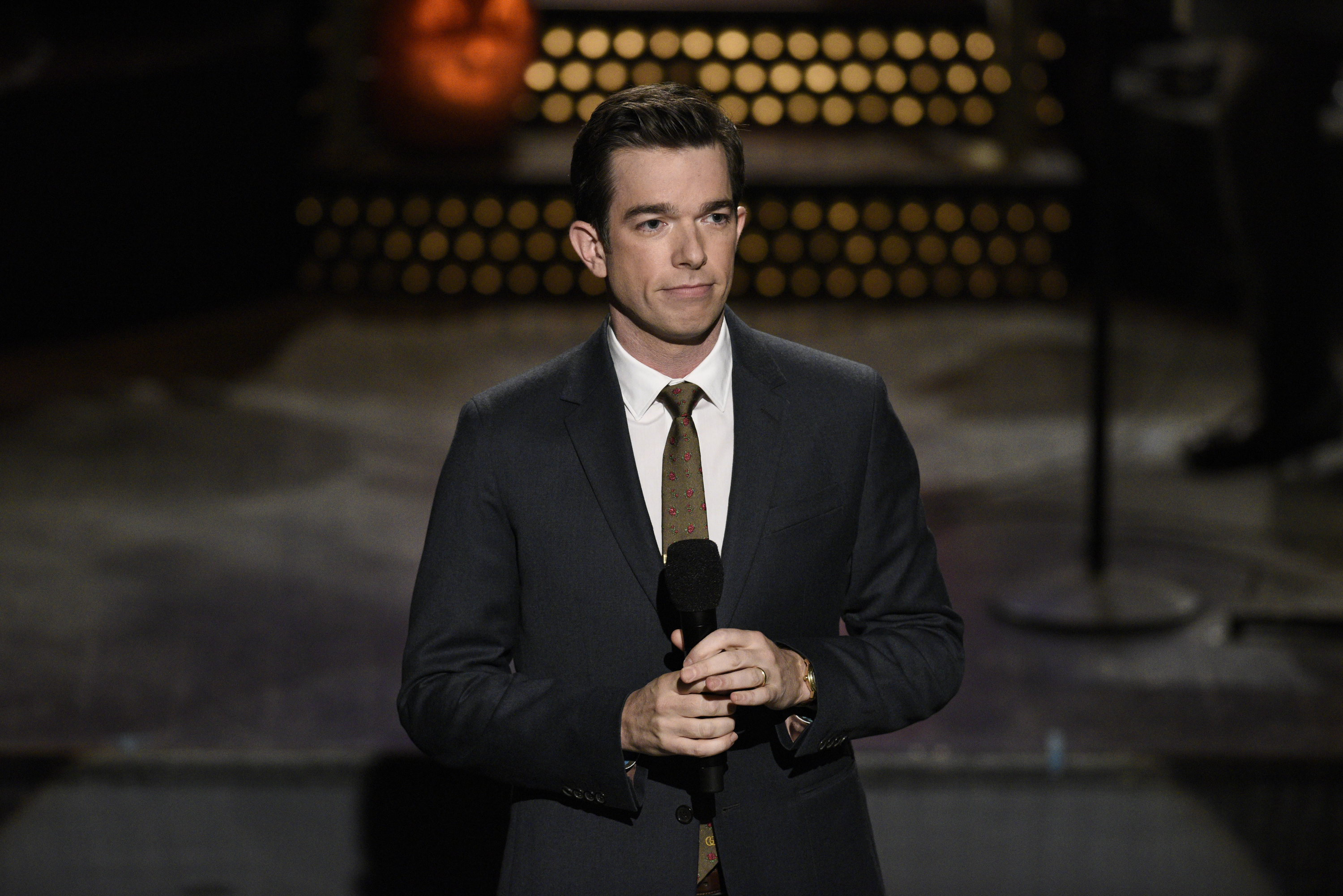 When John Mulaney went on Jimmy Kimmel Live last month, he told the host that the Secret Service had opened up an investigation on him following jokes he made during his monologue on Saturday Night Live in February 2020.

“I did a joke that was not about Donald Trump,” he explained. “The joke was about how it was a leap year and leap year had been started by Julius Caesar to correct the calendar and another thing that happened with Caesar was that he was stabbed by a bunch of senators ’cause he went crazy. And I said, ‘That’s an interesting thing that could happen.’”

On Tuesday, the Secret Service released a 27-page file on the incident, as obtained by Rolling Stone. Under the activity “Exhibits inappropriate behavior,” the agency’s protective intelligence and assessment division noted that Mulaney “made inappropriate statements regarding President Trump on Saturday Night Live.” The investigation was opened on March 1st, 2020, one day after Mulaney’s comments on the show.

“On 3/1/20 … [it was] discovered that a monologue performed by John Mulaney on a Saturday Night Live was gaining considerable social media attention,” the report says. Elsewhere, it notes that “although no direct threats were made, due to the popularity, it is likely concerned citizens will report this.” The report states that on March 2nd, the agency contact Thomas McCarthy, Global Chief Security Officer for NBCUniversal to “express the agency’s desire to discuss the aforementioned incident with attorneys for Mulaney.” (McCarthy did not reply to a request for comment.)

All 173 of Taylor Swift’s Songs, Ranked

While the file notes that the agency did not interview Mulaney, the comedian told Kimmel he did speak to an investigator about the incident. “Am I stoked there’s a file opened on me? Absolutely. Did I enjoy it in the moment? Not so much,” he said. “But the person vetting me was very understanding.” He said that the investigator understood his bit had nothing to do with Trump and that “it was an elliptical reference to him,” he explained. “I didn’t say anything about him … They were very nice in the interview. In terms of risk assessment, no one who’s ever looked at me has thought I’d registered above a one.”

Kimmel asked if there was anything else they should know about, referring to any “online rants” or manifestos against Trump. “I said, ‘No, I have bad writing habits, I could never pound out a manifesto,’” he joked. In the end, Mulaney said he has been “cleared by the Secret Service, I’ve been told.”

The comedian checked into a Pennsylvania rehab facility last month for alcohol and drug abuse. Shortly before entering rehab, he took a job as a writer on Late Night With Seth Meyers. “I really needed a job,” he told Kimmel. “One, I like having a boss and having assignments to do. When I’m in charge of something, not so much the best thing.”