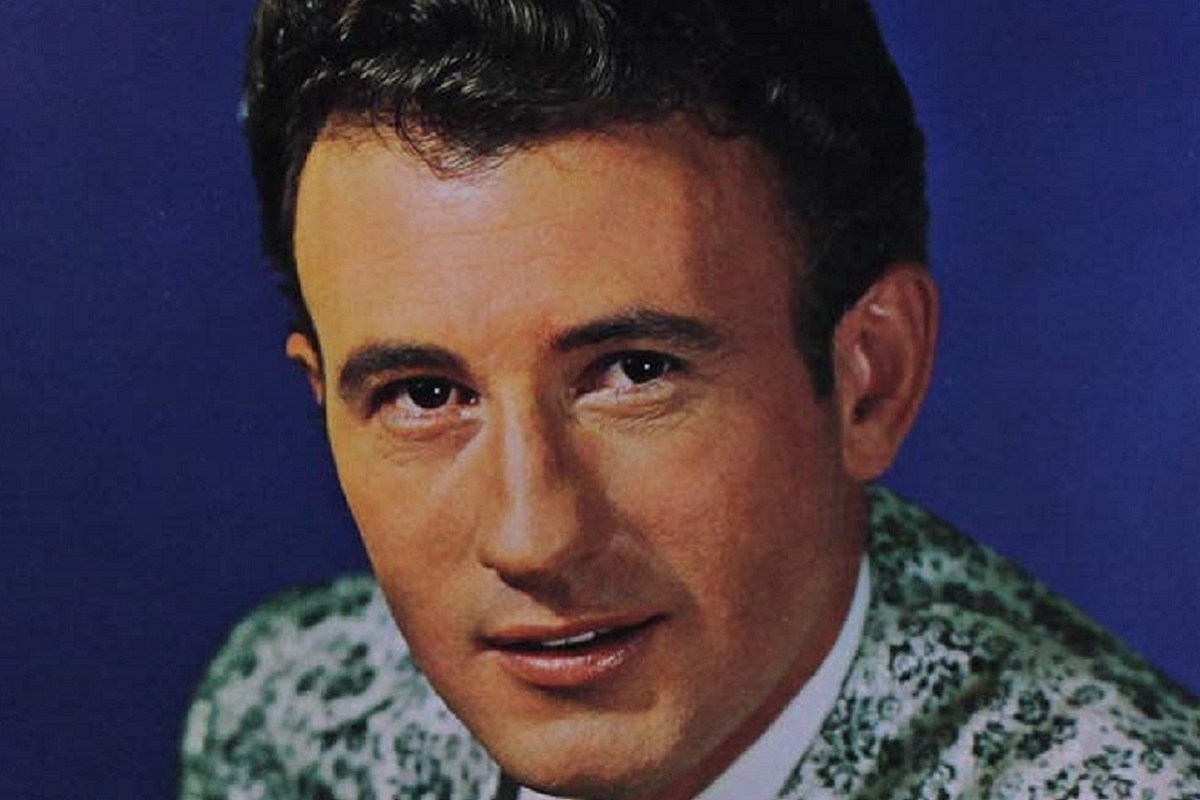 Hugh X. Lewis, the country singer-songwriter who wrote numerous charting hits of the 1960s, has died at the age of 90, according to Music Row. His death was announced on Tuesday (Jan. 17), though he died on Dec. 29, 2020.

Born on Dec. 25, 1930, Lewis was a Kentucky native who worked in coal mines early in his life to help support his dreams of a country music career. He had some regional success throughout the 1950s, and in 1963, he moved to Nashville and signed as a staff songwriter with Cedarwood Music, the publishing company that had been co-founded by singer Webb Pierce and Grand Ole Opry manager Jim Denny a decade prior.

Lewis’ career as a songwriter began to gain steam in earnest in 1964, when a song he wrote called “B.J. the DJ” went to No. 1 as a Stonewall Jackson hit. The honky-tonk star would return to Lewis’ catalogue several times over the course of the decade, recording 11 of his songs in total.

Overall, the ’60s proved profitable for Lewis as a songwriter. Carl Smith had a Top 20 hit with his “Take My Ring Off Your Finger,” and Kitty Wells, Mac Wiseman, Charley Pride, Little Jimmy Dickens and many others also set their voices to songs he’d written or co-written.

Lewis also landed a recording contract of his own and enjoyed modest success as a performer, charting 15 songs in total — though none of those made it to the Top 20. In total, he released five major-label records during this period.

Lewis also pursued a career in television and film, hosting his own syndicated weekly TV show and acting in a handful of country-themed B-movies. Additionally, he owned a nightclub in downtown Nashville’s bustling Printer’s Alley.

Though he retired from the country music industry in 1984, Lewis didn’t stay out of the music business for good: Four years later, he returned, this time with a focus on gospel and Christian music. In the last years of his life, beginning in 2017, he hosted a gospel radio show called The Christian Country Store that aired on Hazard, Ky., radio stations.

Lewis is survived by Anna Mae Lewis, his wife of 69 years, as well as his daughter Saundra Taylor and her husband Harry; his grandson Zachary Taylor; his granddaughter Brooke Tometich and her husband Jake; and two great-grandchildren. He was preceded in death by his mother, Delilah Rice, and his two sons, Lance and Monty.

More Country Singers We Lost in 2020:

John Stamos Recalls Having Dinner With Tom Hanks Right Before He Was Set To Play Walt Disney And What Should Have Tipped Him Off
Fall 2022 YA Paperbacks Being Released: October-December
Are Adam Levine and Tristan Thompson Proof that Pisces Men Are Cheaters?
Timbaland And Swizz Beatz Settle $28 Million Lawsuit With Triller
‘Final Destination 6’ – ‘Freaks’ Filmmakers Directing the New Installment for HBO Max