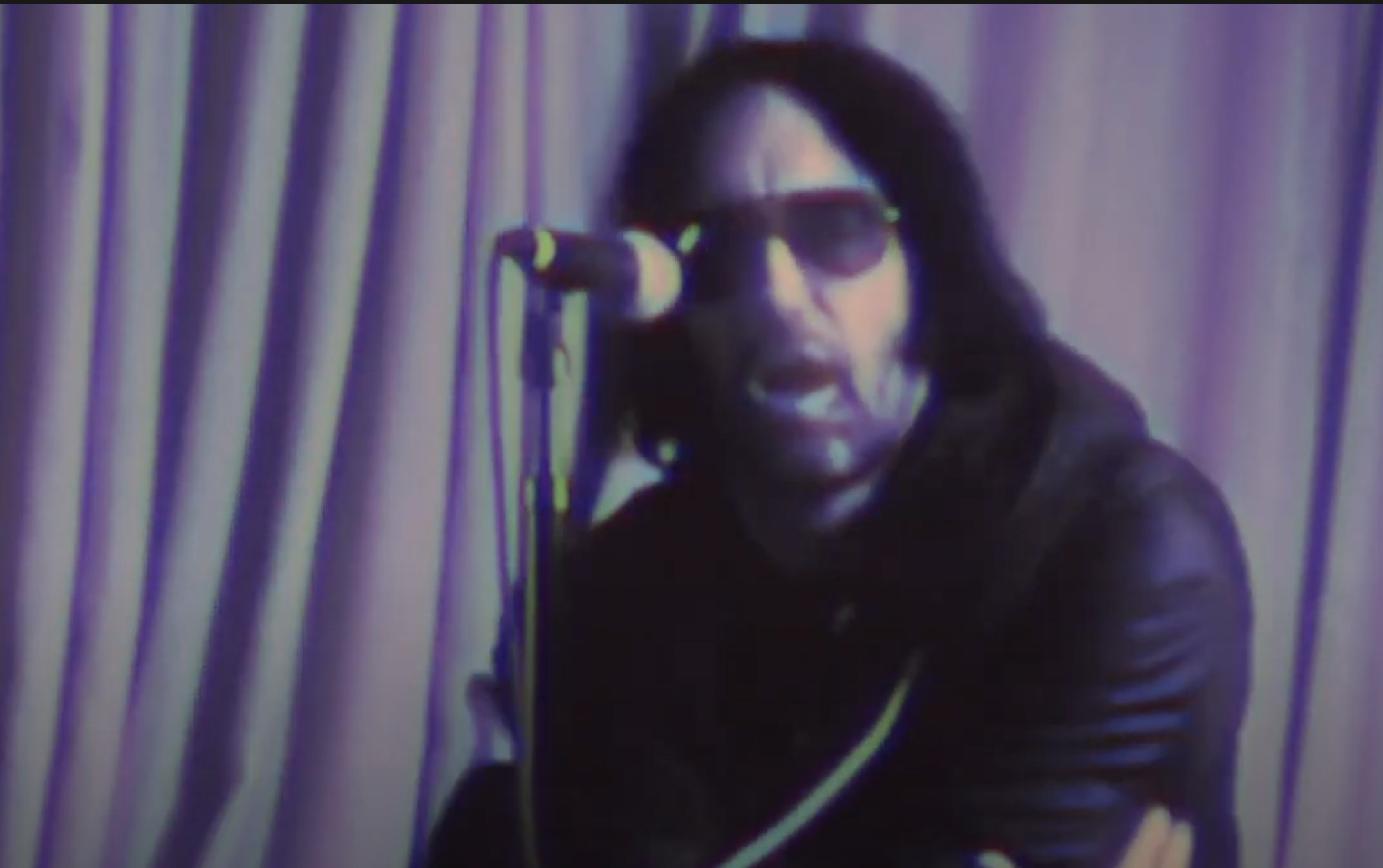 Trent Reznor covered David Bowie’s “Fantastic Voyage” and “Fashion” as part of the “Just for One Day” tribute livestream, which — after a one-day delay due to technical difficulties and Covid-19 restrictions — aired Saturday night, one day after what would have been the late icon’s 74th birthday.

The stripped-down rendition of Lodger’s “Fantastic Voyage” featured the Nine Inch Nails frontman alongside longtime collaborator Atticus Ross and Bowie keyboardist Mike Garson, who also hosted the event. On “Fashion,” the trio were joined by Reznor’s wife and How to Destroy Angels bandmate Mariqueen Maandig Reznor, who supplied background vocals on the Scary Monsters (and Super Creeps) track.

“In the early Nineties, David said to me, keep an eye on this next singer. He’s someone to be reckoned with,” Garson said in his introduction of Reznor, whose Nine Inch Nails toured alongside Bowie in 1995. “To have this gentleman become a very close friend and an artist that I admire is a beautiful thing.”

Tickets to watch the Just for One Day are still on sale, with $2 from every ticket will be donated to Save the Children, an organization Bowie supported with funds raised from his famed 1997 50th birthday concert at Madison Square Garden.