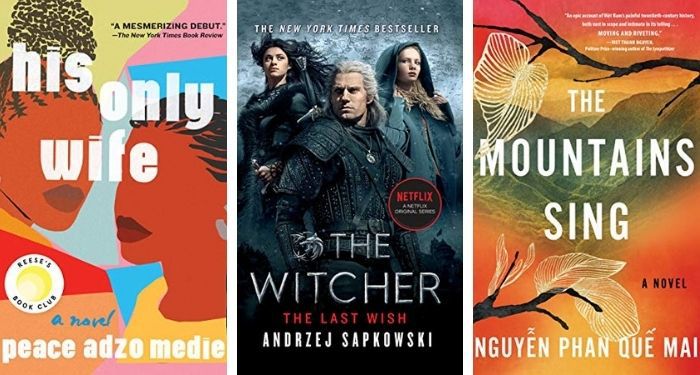 The Immortalists by Chloe Brown for $1.99

You’re Not Listening by Kate Murphy for $2.99

The Little Book of Hygge by Meik Wiking for $2.99

Intimations by Zadie Smith for $4.99