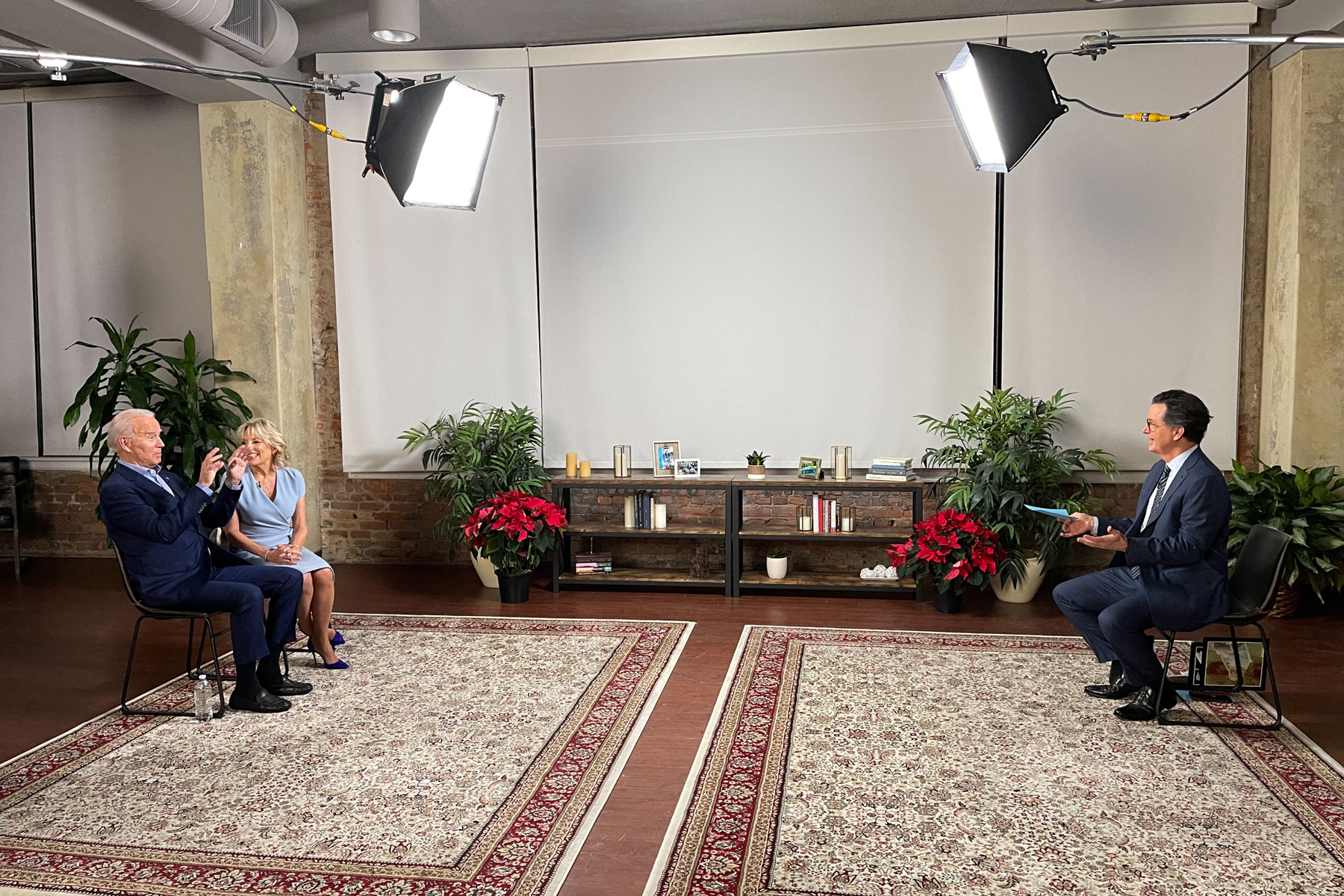 The interview began with a one-on-one with the president-elect, in which Biden spoke about his hopes for unity and said he understood that many Republicans were currently in a “tough spot” in terms of acknowledging his victory; Donald Trump continues to make baseless claims about voter fraud and refuses to concede. But Biden said the one person whose actions stung most was his long-time friend, South Carolina Senator Lindsey Graham, whom Biden called a “personal disappointment.”

Biden continued: “I think I can work with Republican leadership in the House and the Senate, I think we can get things done. And I think once this president is no longer in office, I think you’re going to see his impact on the body politic fade, and a lot of these Republicans are gonna feel they have much more room to cooperate.”

Later in the interview, Dr. Biden joined and got the chance to address a recent Wall Street Journal op-ed by Joseph Epstein, who wrote that she should drop her “Dr.” honorific because she’s not a medical doctor (Biden received a doctoral degree in education from the University of Delaware in 2007).

“That was such a surprise!” Dr. Biden said with a laugh. “It was really the tone of it, he called me ‘kiddo.’ One of the things I’m most proud of is my doctorate — I worked so hard for it. And Joe came when I defended my thesis… But look at all the people that came out in support of me. I am so grateful and I was just overwhelmed by how gracious people were.”