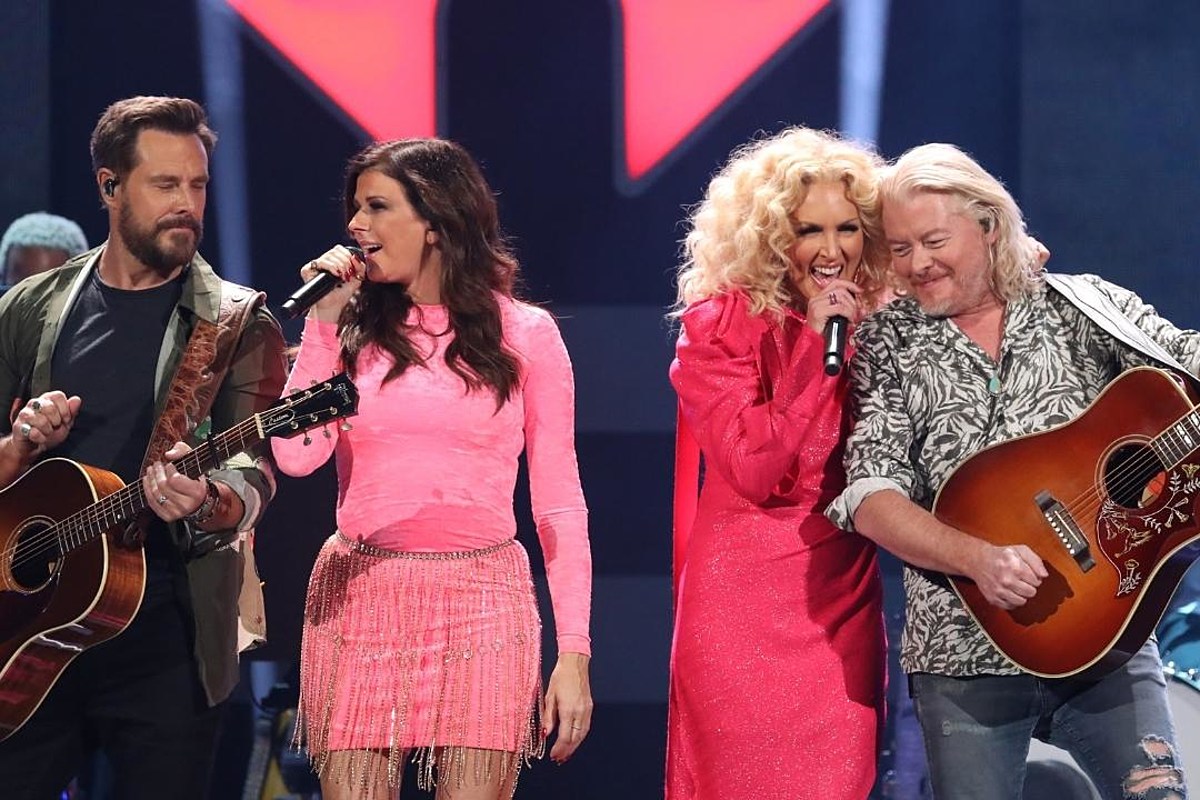 Little Big Town will hit the road in 2023. The country quartet announced 10 new dates across spring and summer, billed as the Friends of Mine Tour.

The tour kicks off April 13 with a stop in Birmingham, Ala., and features a batch of dates concentrated on spring, with one stop in June and two more in July.

“Been dying to share this news,” the band wrote on social media when they announced their new tour stops. “Beyond excited to bring our ‘Friends of Mine Tour’ to a city near you.”

The tour takes its title from a song off Mr. Sun, the group’s latest album, which dropped in September 2022. With a name like the Friends of Mine Tour, it seems likely that some of the foursome’s famous friends will make appearances on stage — and sure enough, the band’s tour announcement promises some yet-to-be-named “special guests” in the mix.

Tickets for the Friends of Mine Tour go on sale on Feb. 3. A fan pre-sale begins Jan. 31 via the tour’s website.

The Best Country Singer From Every State

Emilia Clarke’s The Pod Generation Is A Clever Sci-Fi Satire About The Future Of Pregnancy
Nickel Creek to Release Their First New Album in Nine Years
Little Free Library to Launch an Indigenous Library Program
Caroline Jones, Alyssa Bonagura Team Up For ‘Keep It Safe’
Taylor Swift Tickets: The One Thing Democrats and Republicans Can Actually Agree On