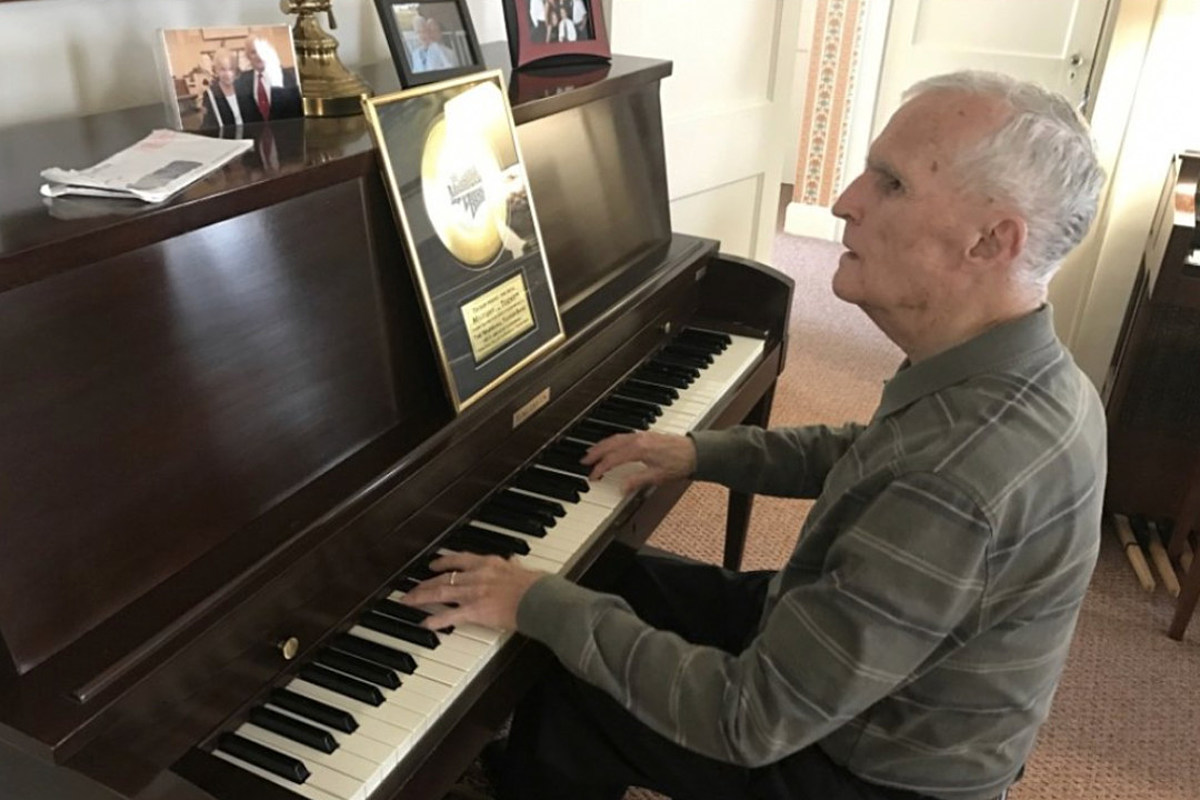 The Marshall Tucker Band are mourning the loss of the man who lent their group his name. Marshall Tucker, a blind piano tuner who hailed from South Carolina, died on Friday (Jan. 20) at the age of 99.

“We are saddened to hear of the passing of someone very special to our hearts, for obvious reasons,” they write on Saturday (Jan. 21.) “Our band’s namesake, Mr. Marshall Tucker, passed away peacefully yesterday morning at the age of 99.”

The band also issued a full statement that reflected on their group’s history with Tucker, who was a talented pianist, but never played with the Marshall Tucker Band. In fact, he was never even a professional performer at all.

“In the early days when we were rehearsing in an old house in Spartanburg [S.C.], we found a keychain inscribed with his name. We needed a name asap … and the rest is history!” the statement explains. “Marshall was blind since birth but amazingly could play the heck out of the piano. He always said his talent was simply God-given. He tuned pianos in South Carolina for decades.

“We are thankful for the life he lived!” the band’s statement concludes. “Sending blessings to his wife and family.”

The social media tribute also includes a snapshot of Tucker sitting at his piano, his hands on the keys.

Though the Marshall Tucker band have always been primarily a rock band, they have had country connections throughout their career. In recent years, they toured with acts like Charlie Daniels and Travis Tritt. Waylon Jennings and Zac Brown Band have both had charting country singles with covers of the Marshall Tucker Band’s 1973 hit, “Can’t You See.”

All of Randy Travis’ Albums, Ranked

From his 1986 debut to today, The Boot ranks Randy Travis’ entire career catalog of studio albums.

No Big Deal, Just The Rock Doing Crazy Squats With Chains And Less Than 90 Seconds Between Sets
MCM Teams Up With Singer Tate McRae + Other Fashion News
Novelist Paul La Farge Dies
It’s Just Under 115 Days Til Fast X Finally Hits Theaters, And Ludacris Has Some Thoughts About Filming
Reba McEntire Will Perform Live at Her Restaurant Opening