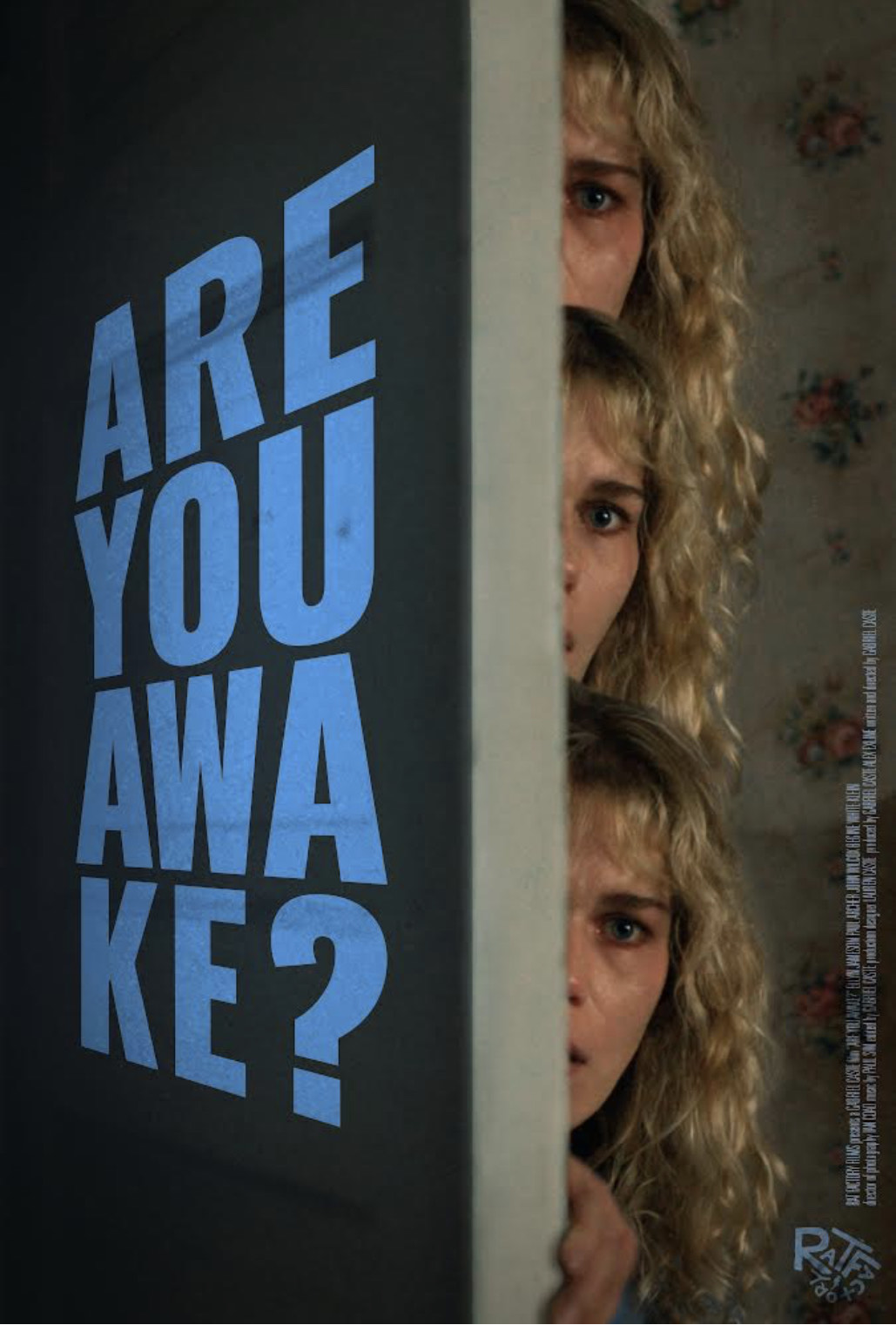 Cuban American filmmaker Gabriel Caste’s latest short film Are You Awake? will have its world premiere at the Santa Barbara International Film Festival. The psychological thriller will premiere as part of the Fear & The Truths We Avoid Shorts Block scheduled for Friday, February 10th at 10 a.m. and Monday, February 13th at 7:20 p.m., with a filmmakers’ Q&A following each day’s screening.

In the film, directed, written, produced and edited by Caste, Dale (Ellyn Jameson) is a detached woman who earns a living by waking strangers up in the morning. She spends her day making house calls, after agreeing to stand-in for a colleague. Dale enters a patient’s house and is unsettled by the mess she finds. Bradley (Paul Archer) explains he’s been plagued by nightmares and refuses to get out of bed. Though Dale feels obligated to convince him otherwise, she can’t help but form a pitiful kinship with the man who is paralyzed by his own dreams.

Caste comments on the film’s relevance, “Are You Awake? is a deeply intimate story following a person who no longer sees the point of it all. With sprinkles of sci-fi and mystery, the film highlights the dread of staleness, the impact of a bad idea, and the role of companionship in a world weary to step outside.”

Caste, who resides in Los Angeles, started his career producing non-fiction, working with Cameron Crowe on David Crosby: Remember My Name. He moved into an editing and VFX role, ultimately leading post-production for Davis Guggenheim’s Concordia Studio. Since turning to a complete focus in directing, Caste has collaborated with emerging musicians, and directed commercial campaigns for Bumble and Purple Mattress.

In the height of the pandemic, Caste directed Love In The Time of Quarantine which “captures the nuances of the isolation experience.” (UK Film Review). The short, in which he also starred, was an official selection of Film Shortage and named one of “9 Brilliant Shorts Created During 2020” by Vmag.

Prior to directing, Caste had a successful career in acting, his first love. A graduate of Temple University with a bachelor’s degree in communication and media studies, Caste’s goal is to continue directing art-driven films for audiences hungry for something different.  He plans to develop Are You Awake? into a feature film.

Director’s Statement:  We’ve all been stuck on the hamster wheel. Wake up. Stay inside. Work another precious day of your life away. Try to remember the interests you used to have. Order the same food you ate last Thursday. Lay in bed at 8pm because you’ve run out of things to say. Some more adaptable humans took up living room aerobics, while divorce rates and homelessness skyrocket.

Getting out of bed is a powerful act. It’s brave. We choose to live each time we place our feet on the rug. That’s when the story started for me – I wanted to watch what happens on the day you decide you’ve had enough. Powerless to change the world around you, so you’re simply crushed by the weight of your own sheets.

Credits: Are You Awake? 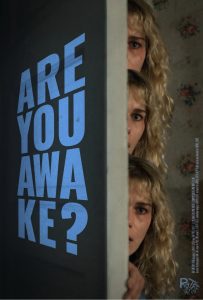