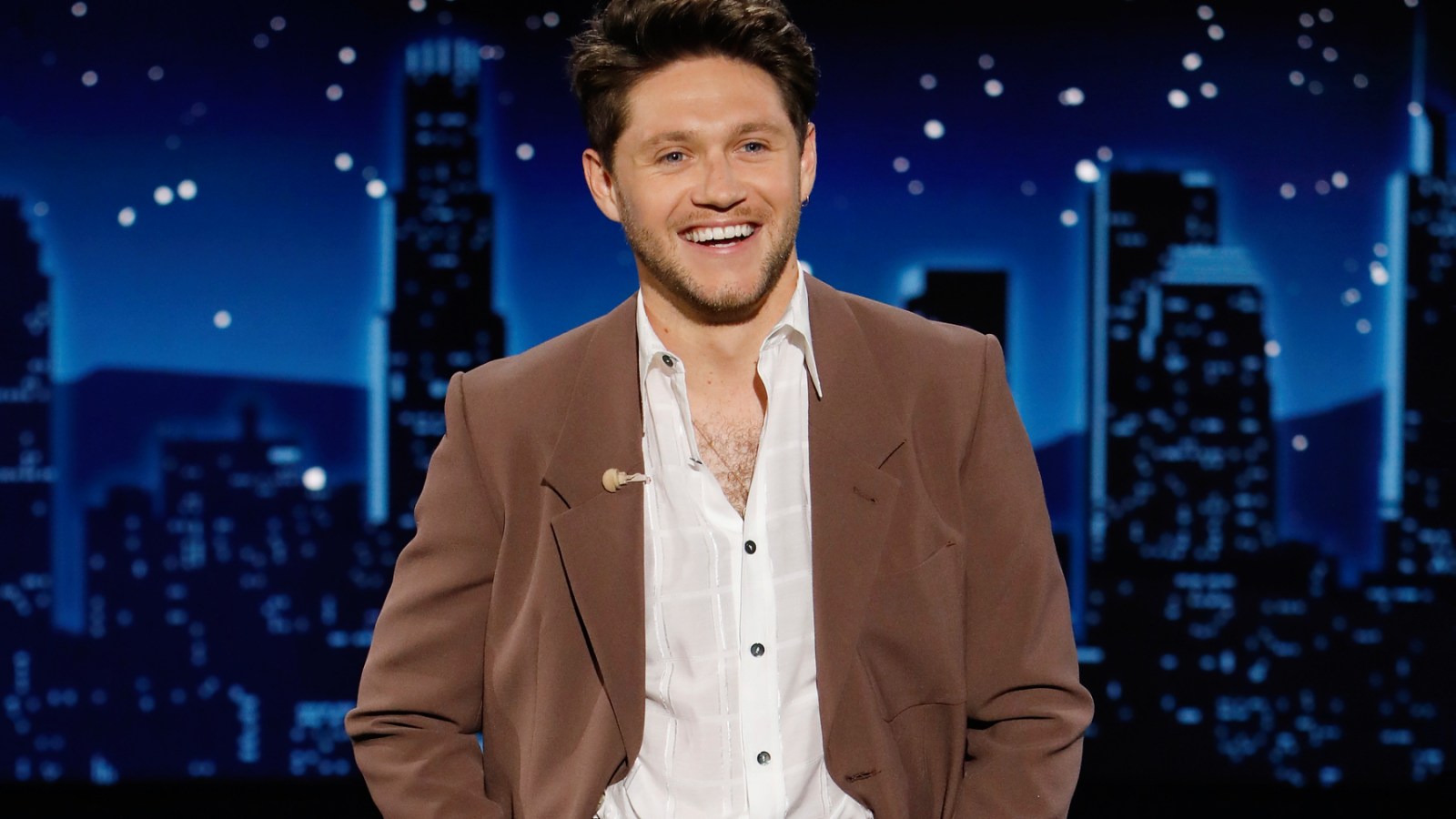 It’s almost time. For months, Niall Horan’s TikTok account has been a minefield of teasers hinting at the launch of his third studio album. In one video, someone asks what he’s listening to, and he responds: “My new song, it’s called … I can’t tell you yet.” He still technically can’t tell us, but after launching a cryptic new website – Heaven Wont Be The Same – the singer has at least shared a preview of what his grand return will sound like.

“God only knows where this could go/And even if our love starts to grow out of control/And you and me go up in flames/Heaven won’t be the same,” Horan sings in his latest TikTok teaser, strumming an acoustic guitar from the front steps of a house.

In the back, a window replicates the image on the mystery website, which looks out at a cloudy sky while a candle matching the same image burns lower and lower. The flame itself seems to reference back to Horan’s debut solo album, Flicker, with the passing clouds nodding to his sophomore follow-up Heartbreak Weather. The website’s subheading reads: NH3 Loading…

It’s been nearly three years since the Heartbreak Weather era was cut short and swallowed up by the pandemic. In October, Horan took to TikTok to share his game plan for the new year, including plans for new music and a few festival appearances, like his upcoming performance at Boston Calling.

“It’s been a while, which I know you’re very aware of,” the singer said at the time. “But I just wanted to give you an update as to what’s going on. I’m back. I’ve got new music coming in the new year that I’m really, really proud of. I appreciate you being so patient with me while I’ve done it.”

While he prepares to launch into music mode, Horan is also in the midst of filming his first season as a coach on NBC’s The Voice. “I love finding new talent online and things, so I really wanted to get involved and find a new crop of talent that we can nurture and make careers of,” Horan shared with NBC Insider.