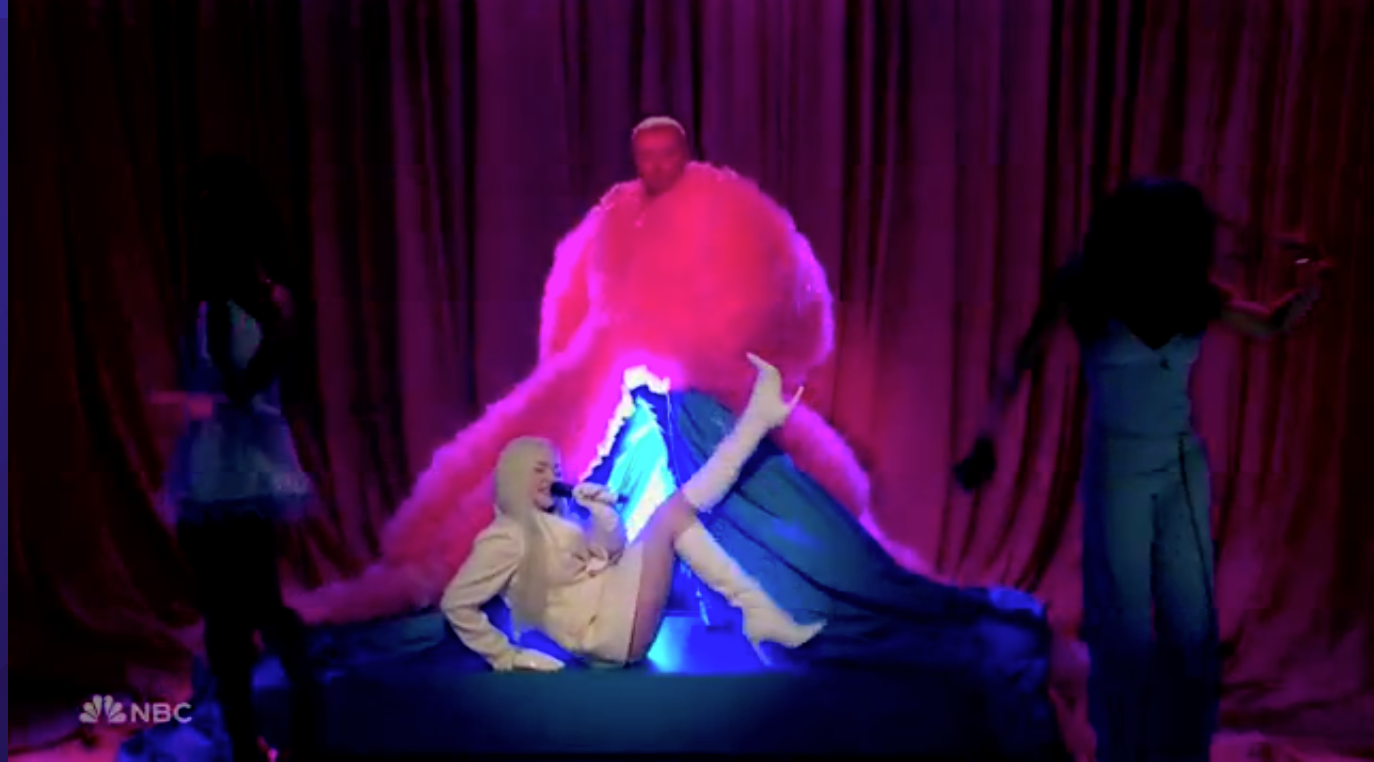 Sam Smith’s third stint as Saturday Night Live’s musical guest saw the singer perform “Unholy” off of Gloria, their upcoming fourth studio album which is set to be released Jan. 27.

The single, a music video for which came out last September, followed the release of “Love Me More” from the same album and preceded the title track, which Smith unveiled Friday and also performed on SNL.

Anti-Abortion Voters Have Picked an Early 2024 Favorite. It’s Not Trump

The English singer is set to embark on a 27-date North American tour this summer, when they will return to New York with shows Aug. 8 and 9 at Madison Square Garden.