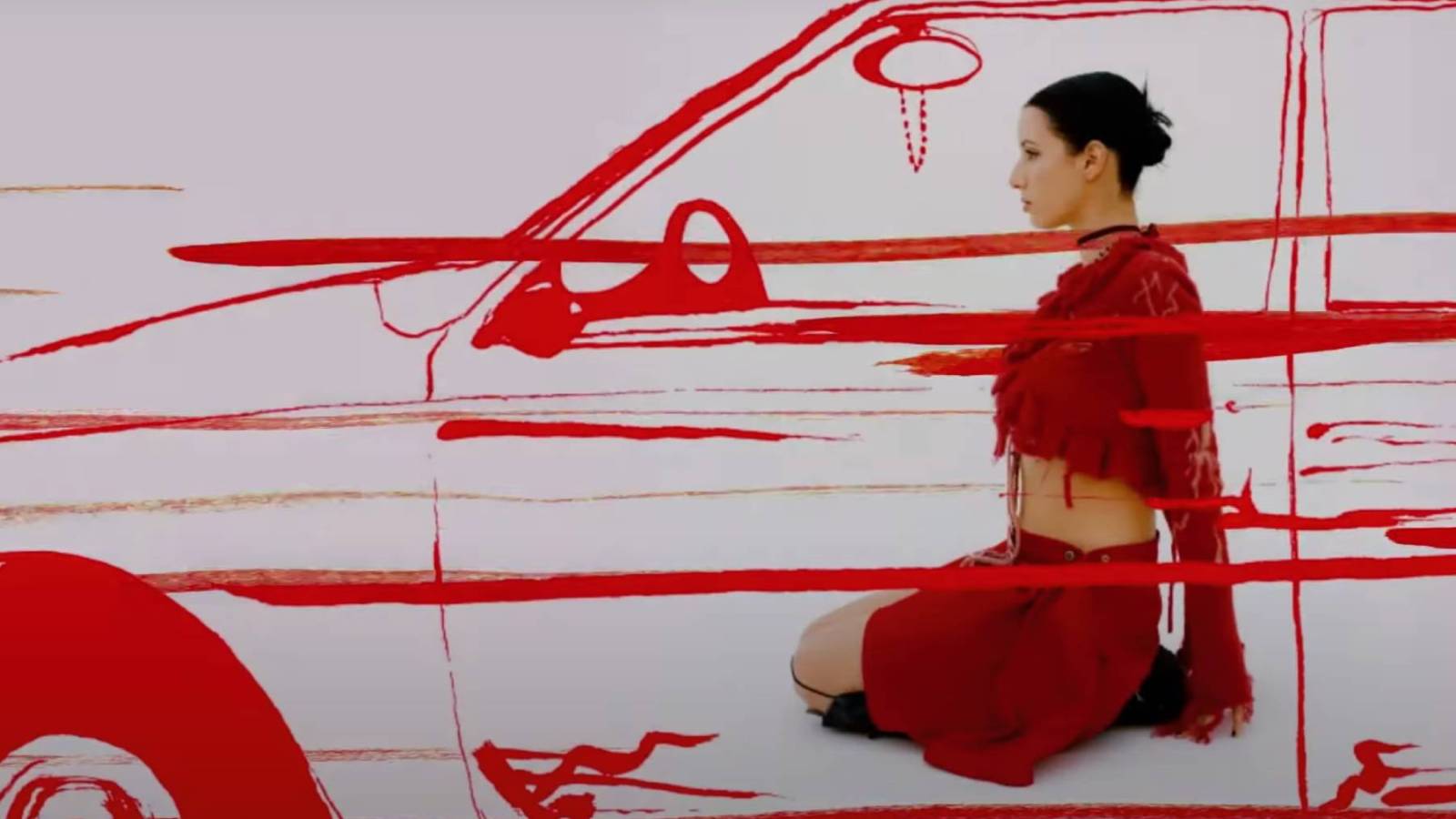 Loyal Lobos started doling out new music last September, sharing “Bummed,” a gauzy track that captures the feeling every wallflower feels when they just want to ditch a party. But she’s got more ideas and experiments coming, and today, she shared her latest song, “Sleeper,” which shows off a more upbeat side of her sound.

On the track, Loyal Lobos — whose real name is Andrea Silva — acknowledges her complexities and sings about wanting to let someone in without giving up her autonomy. “My healer says I’m fire and my rising’s a Leo/A sleeper 525, underneath all the metal,” the lyrics go. “But baby, if you ride I swear I’ll be forever After chorus/ But you gotta let me drive.”

Loyal Lobos tells Rolling Stone that she started writing the track after having a conversation with a friend about cars. “My friend got really into cars and she told me about ‘sleepers,’ which look simple on the outside but the engine under the hood is insane,” she says. “The concept really stayed with me. I relate to that feeling of being slept on and wanted to write a love song about empowerment.”

She also shares that after dropping this song, which is in English, she’s about to embark on a new era of releasing music in Spanish. “I’ve been finishing up a bunch of music that I’ve been writing in Spanish. I’m excited for everyone to hear it because the music is close to my heart,” she says. “I’m trying to connect with all of my earliest influences growing up in Colombia while embracing all the new sounds I’ve been exposed to.” Loyal Lobos made Rolling Stone’s list of Latin acts to watch in 2023.

In 2020, Loyal Lobos released her debut album Everlasting, which was bilingual. She signed with Saban Music group in 2022.

Machine Gun Kelly And His Movie With Megan Fox Got A Ton Of Razzie Noms
‘SNL’: Watch Sam Smith and Kim Petras Perform ‘Unholy’ in Style
Original ‘Salem’s Lot’ Star Lance Kerwin Has Passed Away at 62
Connie Britton Weighs in on a White Lotus Season 3 Return
It Cracks Anna Kendrick Up How Twilight Stars Went From Heartthrobs To ‘The Butt Of Every Joke’