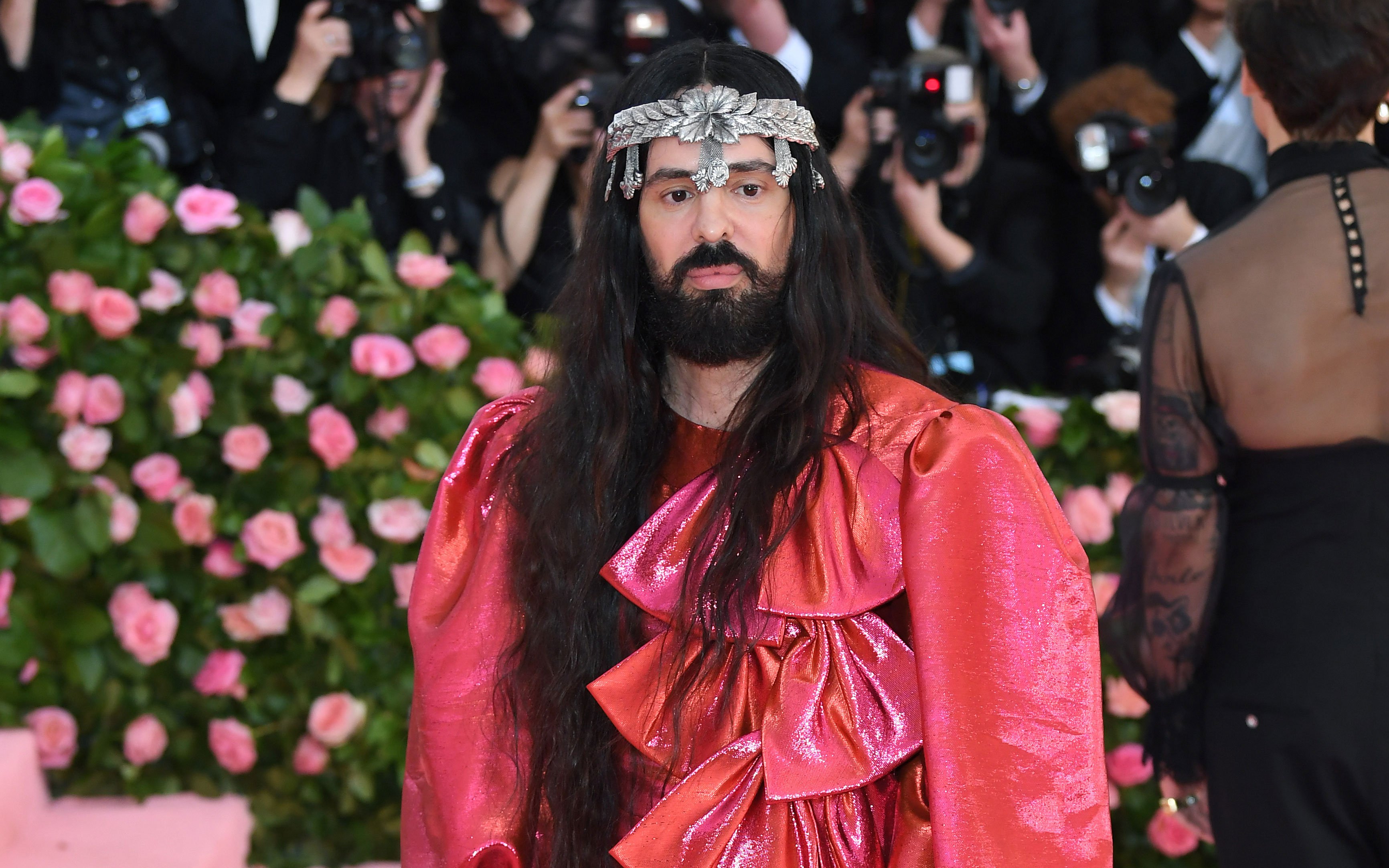 Sylvia Mantella shares her reaction to the creative director’s unexpected departure, her predictions for Gucci’s future and what she thinks Michele will do next.

Sylvia Mantella has mixed feelings about creative director Alessandro Michele leaving Gucci. “I had heard rumours within the fashion industry about the possibility of him leaving,” shares the prominent Gucci collector via email. “It was just hard to believe a move of this magnitude would actually come to fruition.” And, of course, we know what happens next.

On November 23, Kering — the Italian house’s parent company — announced that Michele would be leaving, effective immediately. While rumours were swirling the morning of the announcement, like Mantella, no one was quite prepared for them to be true. Luckily, the vice-president of marketing, sponsorship and philanthropy at Mantella Corporation made the most of his tenure.

As detailed in FASHION’s Winter 2023 issue, Mantella has amassed an unimaginable amount of Gucci products, making her the foremost collector in Canada. While the Italian name was always on her radar, she didn’t become a gigantic Gucci fan until 2015, when Alessandro Michele took over as creative director. “When he first came into the brand, I think we were all left a little bit speechless because he completely restructured everything we had known Gucci to look like,” she explains. “But it was beautiful, and he took huge risks.”

Thinking of herself as part collector and part curator of her own mini Gucci museum, Mantella reveals that almost from the very beginning, she knew Michele would “leave behind an enormous legacy, very much on the level Tom Ford did when he departed the house in 2004.” And now that she has an opportunity to look at Michele’s work as a whole, she thinks of it as “lovingly adding onto the existing DNA” of the brand.

So what does the future of Gucci look like? Mantella believes the brand’s aesthetic will drastically pivot with the arrival of a new creative director. After all, we’ve had almost a decade of Michele. “I’m sure the wheels are already well in motion within the company,” she muses. As for the former designer, the collector is sure we haven’t seen the last of him yet. “Alessandro’s style is thoughtful, meticulous and intentional, so I think he would make an incredible addition to any house. It would be very interesting to see him at Chanel.”

That would be a true shakeup, indeed. But for now, she will continue revelling in her Gucci reservoir while keeping an eye out for any missing pieces to her collection. “My eyes are always open for Alessandro Michele accessories,” she shares. “From the flower pins to the sunglasses to the shoes, it’s all super fun and collectible!”

Where Are All the Plus-Size Male Models?
Rick Astley Hits Yung Gravy With Lawsuit, Alleges Voice Imitation
Selena Gomez and Drew Taggart Were Seen Holding Hands In NYC After Her #IAMSINGLE Post
How Fashion Broke, and Then Repaired, My Relationship with Lunar New Year
Janelle Monáe Teases New Single ‘Float’ With Birthday Montage