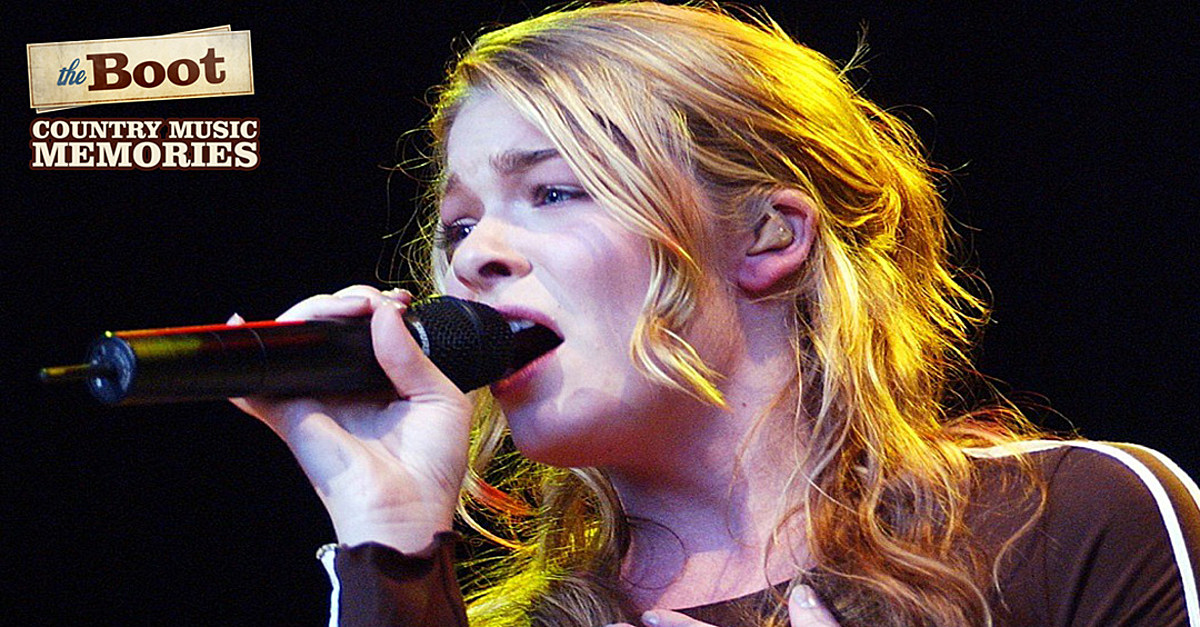 Twenty-three years ago today (Nov. 25, 1999) was an unforgettable day for LeAnn Rimes: It was on that date that the then-17-year-old performed for Pope John Paul II.

Rimes performed a tune, “I Believe in You,” for the Pope as part of a special Thanksgiving Day concert. The song was written as the title cut of the four-hour CBS mini-series Jesus, which aired the following April. At the time of her performance for the Pope, Rimes had just released her fourth album, a self-titled record that included mostly country classics, plus her own Top 25 single “Big Deal.”

“I Believe in You” was also included on Rimes’ I Need You album. The title track of that record, which was released in 2001, was also featured on the album Jesus: Music From and Inspired By the Epic Mini-Series.

Rimes had a big year in 1999: In addition to her performance for the Pope, she recorded a duet, “Written in the Stars,” with pop icon Elton John, from the musical Aida, which was also written by John. That song, which Rimes performed at VH1 Divas Live, landed in the Top 5 on the charts.