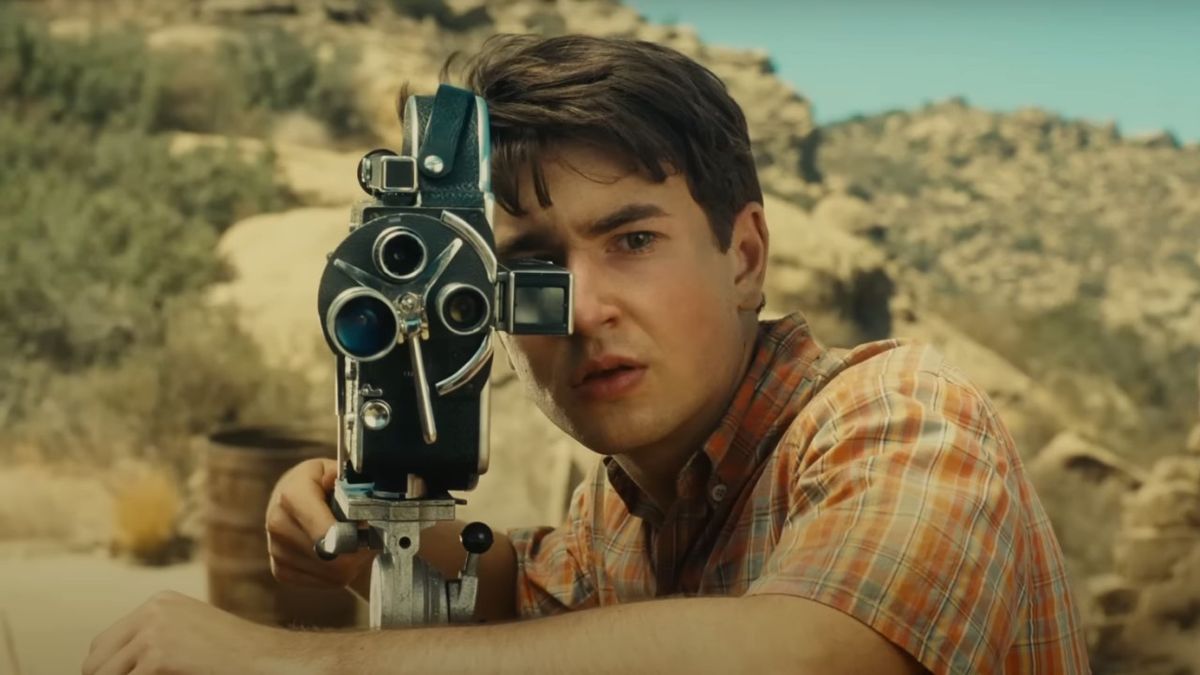 Steven Spielberg has been behind the camera to tell some of Hollywood’s best cinematic stories, through films like E.T. the Extra-Terrestrial, Schindler’s List, Jaws, Saving Private Ryan, and the list goes on and on. In The Fabelmans, which is set for a wide release in theaters this week, he will tap into the emotions of his own story, as he explores how his love of movies gave him insight into his dysfunctional upbringing. The movie was a big hit when it premiered at Toronto International Film Festival in September, winning the People’s Choice Award, and the reviews are in to give us a little more information about The Fabelmans, which is unsurprisingly already receiving 2023 Oscars buzz.

Rather than use the director and co-writer’s own name, Steven Spielberg’s semi-autobiographical drama tells the story of the fictional Fabelmans. Gabriel LaBelle stars as Sammy Fabelman and is surrounded by an impressive ensemble that includes Michelle Williams and Paul Dano as his parents and Seth Rogen as his favorite “uncle.” Let’s see what the critics have to say ahead of its theatrical release, starting with CinemaBlend Managing Editor Sean O’Connell. He attended a screening of the film at TIFF and says he was blown away by the heartfelt masterpiece, awarding it a full 5-star rating. Check out his video review below:

Robert Daniels of Polygon agrees that The Fabelmans is a masterpiece, saying that rather than a cliché ode to moviemaking, Steven Spielberg shows vulnerability, as he reaches into the past to heal old but still-tender wounds. In the critic’s words:

Leah Greenblatt of EW is among many who are praising Michelle Williams for her beautiful and “devastating” turn as Sammy’s mother. The critic says because it’s Steven Spielberg, everything is meticulously rendered in wistful sentiment, giving a grade of B+:

Brian Truitt of USA TODAY (opens in new tab) rates the movie 3 out of 4 stars, saying the iconic director sprinkles his signature wonder throughout the film:

Erin Brady of Consequence grades the movie a B, noting that with the highs of the film being so high, the low points stick out that much more. Despite some amazing performances and the movie’s tendency to stick with you when it’s over, this critic felt like the revered filmmaker is keeping the viewer at arms-length, according to this review:

If this sounds like a movie you’d like to see on the big screen, you can check it out starting on Wednesday, November 23. Also, be sure to also check out CinemaBlend’s interviews with the cast of The Fabelmans, including Michelle Williams, Paul Dano and Seth Rogan.

The year may be almost over, but there’s plenty left on the 2022 Movie Release Schedule, and you can always take a look at what’s coming to the big screen in 2023 as well.

Inkbox Breaks Into Beauty With Nail Art + More Beauty News
‘M3GAN’ and Six More of the Most Memorable Killer Androids in Horror
Connie Britton Weighs in on a White Lotus Season 3 Return
Marshall Tucker, Namesake of the Marshall Tucker Band, Dead at 99
Mia Goth Opens Up About Having ‘Complete and Total Imposter Syndrome’ and the Empowering Effect of Screenwriting