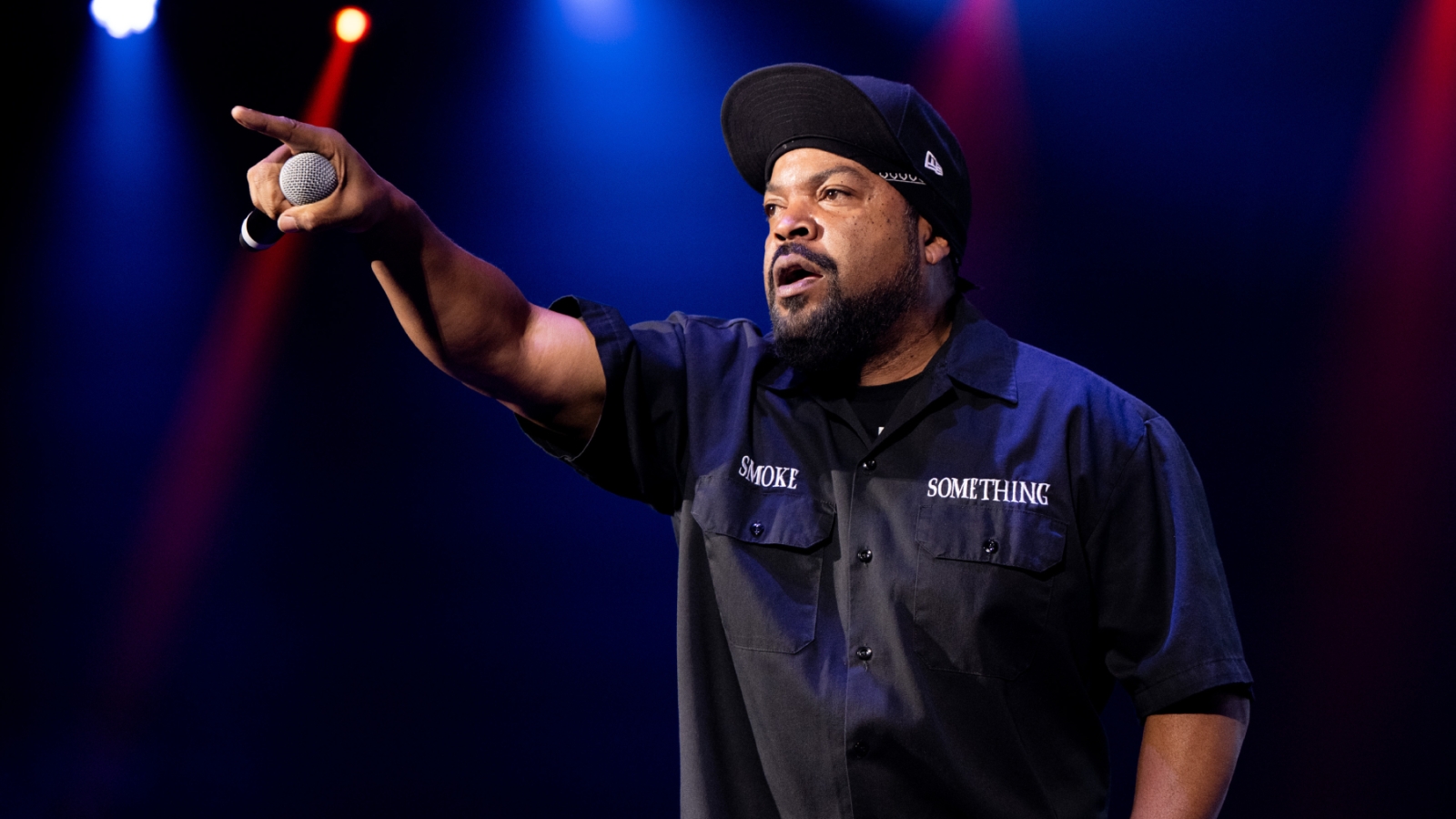 Ice Cube confirmed he blew the chance at a $9 million movie paycheck because he refused to get the Covid-19 vaccine, during a recent interview on the “Million Dollaz Worth of Game” podcast.

Last October, Ice Cube dropped out of the comedy Oh Hell No, where he was set to star alongside Jack Black. The film’s producers requested all cast and crew get vaccinated ahead of the shoot, but Ice Cube refused, walking away from a $9 million payday.

Ice Cube didn’t comment publicly on the reports, or his decision to depart from the film, at the time. He finally opened up about fumbling that bag — and ostensibly some future bags — on “Million Dollaz” when asked if he was working on any movies. At first, Cube demurred a bit, saying only that he was “Working, hustling.” He then quickly turned to the work he didn’t do, saying, “I turned down a movie because I didn’t want to get the motherfucking jab. I turned down $9 million.”

He added: “Fuck that jab and fuck y’all for trying to make me get it.”

That decision did come with some consequences beyond losing the $9 million. “I don’t know how Hollywood feel about me right now,” he admitted.

Ice Cube then insisted he had “a lot of things up [his] sleeve” before quickly backtracking and saying he didn’t actually “turn down” the movie and the $9 million, but that “Those motherfuckers didn’t give it to me because I wouldn’t get the shot. I didn’t turn it down. They just didn’t give it to me.”

It Cracks Anna Kendrick Up How Twilight Stars Went From Heartthrobs To ‘The Butt Of Every Joke’
Cuban American Filmmaker Gabriel Caste’s New Short “Are Your Awake?” to have World Premiere at Santa Barbara International Film Festival
Little Free Library to Launch an Indigenous Library Program
Emilia Clarke’s The Pod Generation Is A Clever Sci-Fi Satire About The Future Of Pregnancy
Kacey Musgraves’ Best Live Shots [PICTURES]