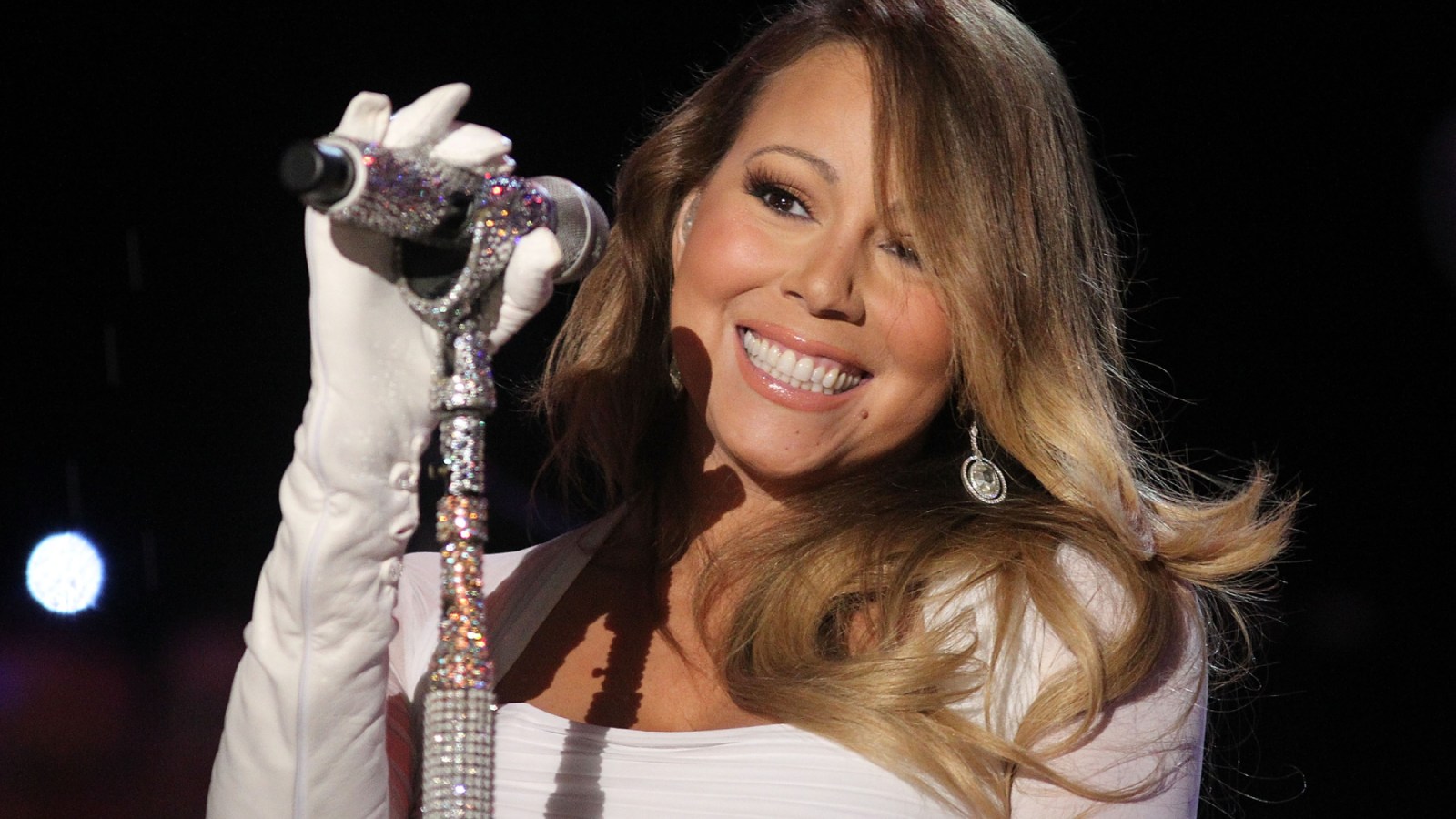 Mariah Carey, who has yet to hold the title of “Queen of Christmas,” will appear at the 96th Macy’s Thanksgiving Day Parade on Nov. 24. Carey will take the stage around noon ET to perform “All I Want for Christmas Is You.”

The singer made the announcement on Instagram, writing “My childhood dream is coming to life! I’m going to be opening for the one and only, SANTA CLAUS.”

Earlier this week, Carey was denied the trademark rights to “Queen of Christmas,” as well as “Princess Christmas” and “QOC,” (short for Queen of Christmas) by the U.S. Patent and Trademark Office. The trademark would have given her the legal rights to stop others from using the title on music, shampoo bottles, perfumes, and other products.

Carey’s holiday domination will continue into December. The artist will appear for a pair of holiday-themed concerts at Toronto’s Scotiabank Arena and New York’s Madison Square Garden. CBS will showcase the two-hour primetime concert special Mariah Carey: Merry Christmas to All on Tuesday, Dec. 20.

The show will be filmed during Carey’s first of two nights at Madison Square Garden on Dec. 13 and air from 8 p.m. to 10 p.m. EST. It will also be available to viewers to stream and on-demand via Paramount+.