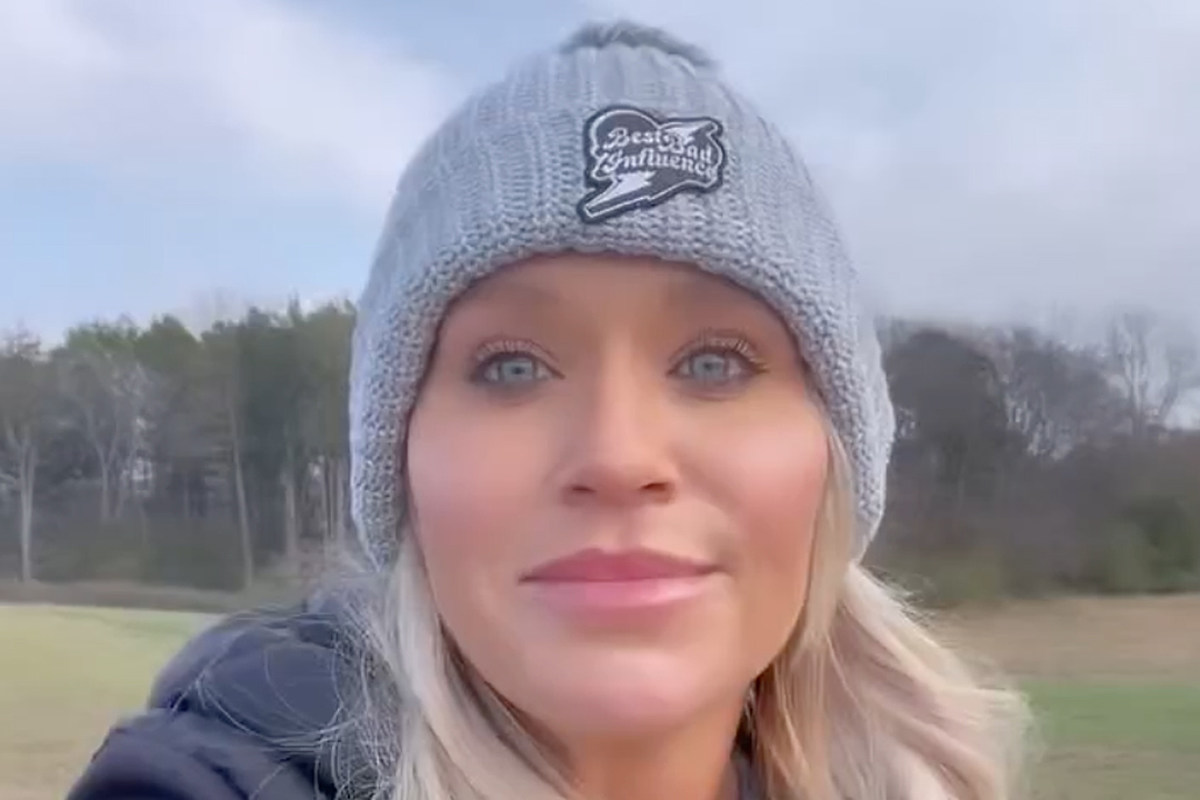 Luke Bryan‘s wife, Caroline Bryan, is on the mend after undergoing hip surgery earlier this week. She took to social media to share what happened and what she’s doing to make sure recovery goes smoothly.

“I said unexpected surgery. It wasn’t unexpected surgery,” Caroline clarifies in an Instagram Story video shared on Friday (Nov. 18). She’s referring to a post on her feed from Monday, in which she shared a picture of herself before and after being operated on. In the former, she’s in a hospital gown, and in the latter photos, it’s clear she’s immobilized.

“It wasn’t unexpected, I just wasn’t ready to accept it,” she says.

In fact, for the last month she knew that the surgery was coming. “I had a torn labrum, hip dysplasia and a lot of arthritis. It had gotten so bad that we just had to fix it,” she says as she wheels herself down a path at her family’s home.

The exact nature of the surgery is still unknown, but Bryan shared more video of herself rolling in a wheelchair with minimal effort. “Getting out of the house,” is how one is captioned.

Wrapping up her 46-second video, Caroline Bryan says she’s committed to doing whatever doctors tell her to do to make a full recovery because, “This not being able to move is not for me.”

In December, Luke and Carolyn Bryan will celebrate their 16th wedding anniversary. They have two sons together and have helped raise nephew Til after his father died several years ago.

See country music’s shortest marriages, including one that only last four days!