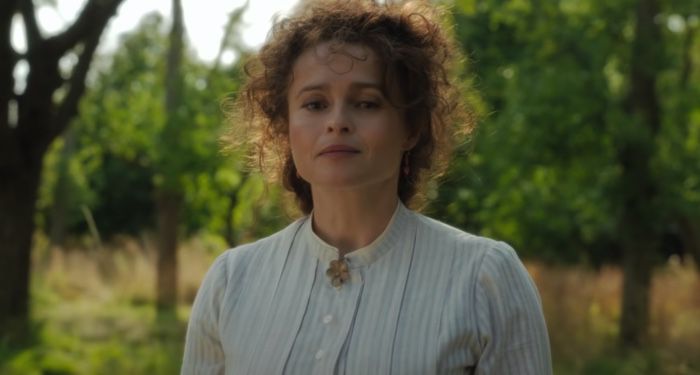 The 180-year-old private library, the first lending library in London, will welcome Helena Bonham Carter as its first female president. The actress has been linked to members of the library through her career, having played characters in an adaptation of founding member Charles Dickens’ Great Expectations, and Netflix’s adaptation of Enola Holmes, itself a retelling of London Library member Sir Arthur Conan Doyle’s Sherlock series.

“The library is truly a place like no other, inspiring and supporting writers for over 180 years, many of whom have in some way informed my own career and those of actors everywhere,” she said.

After having been a member of the library since 1986, she takes the position of president over from Sir Tim Rice, a British author and lyricist.

Kanye West Vents About the Consequences of His Actions on New Track
Country Music Memories: ‘Nothing on But the Radio’ Goes to No. 1
Adam Sandler Reflects On Getting Harsh Reviews For Billy Madison And His Other Early Movies: ‘They Hate Us’
10 Best Country Music Books of 2022
Introducing the 2023 Pantone Colour of the Year, Viva Magenta