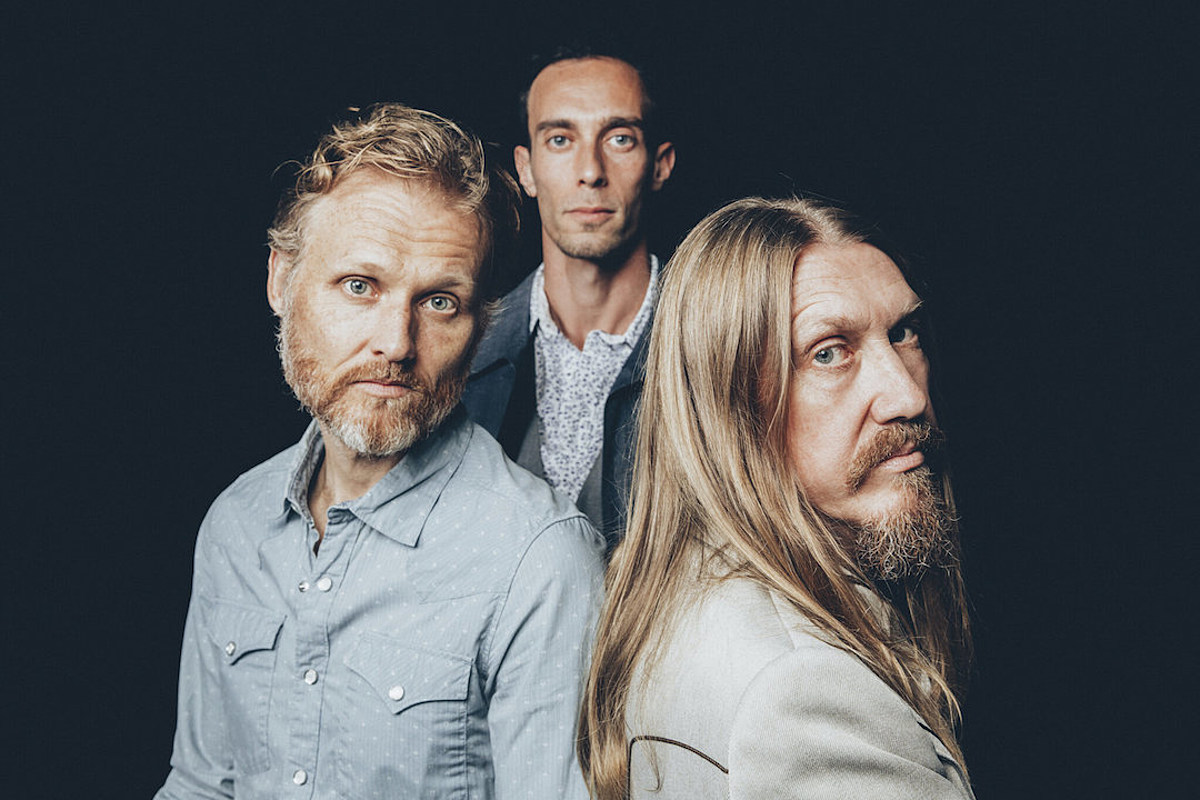 The Wood Brothers are hitting the road again in 2023. Today (Nov. 16), the acclaimed roots outfit announced a new set of tour dates and shared details of their upcoming studio album.

Set for release next year, Heart Is the Hero will mark The Wood Brothers’ ninth career LP. Additional details about the record are expected to be revealed in the months to come. In the meantime, fans can catch the genre-bending band on the road for a mix of headlining shows and gigs alongside The Avett Brothers with Turnpike Troubadours and Shovels & Rope.

“As a young man touring felt like an indulgent adventure: seeing new places, eating local foods, enjoying the applause and joining the party,” says The Wood Brothers’ Oliver Wood. “As I get older, however, it’s become more of a mission to connect with people and make them happy. We’re so grateful that our songs have found a special place in people’s lives. For all of us, band and audience, to share in a heartfelt human experience together is much needed in these times.”

A pre-sale for all newly-announced dates will begin tomorrow (Nov. 17) at 10AM local time ahead of Friday’s (Nov. 18) general on-sale, which also kicks off at 10AM local time. You can find additional information on ticketing options at The Wood Brothers’ official website.

The Chicks, Billy Strings + More Hit the Stage for Weekend One of ACL Fest 2022

Some of the best and biggest artists from country, Americana, rock and beyond gathered for the first weekend of Austin City Limits Festival in Austin, Texas. These snapshots capture some of the highlights from the jam-packed event, which included appearances from Zach Bryan, Asleep at the Wheel and more.

Tyrant From ‘Resident Evil’ Remake Found in PC Version of ‘Resident Evil 4’
Michael B. Jordan Showed Creed III To Ryan Coogler. Then, The Black Panther Director Shared His Honest Response
Adam Sandler Reflects On Getting Harsh Reviews For Billy Madison And His Other Early Movies: ‘They Hate Us’
‘Devil May Cry’ – The Action-Horror Thrills of the Original Three Games
Drive-By Truckers Announce Spring 2023 Tour Dates