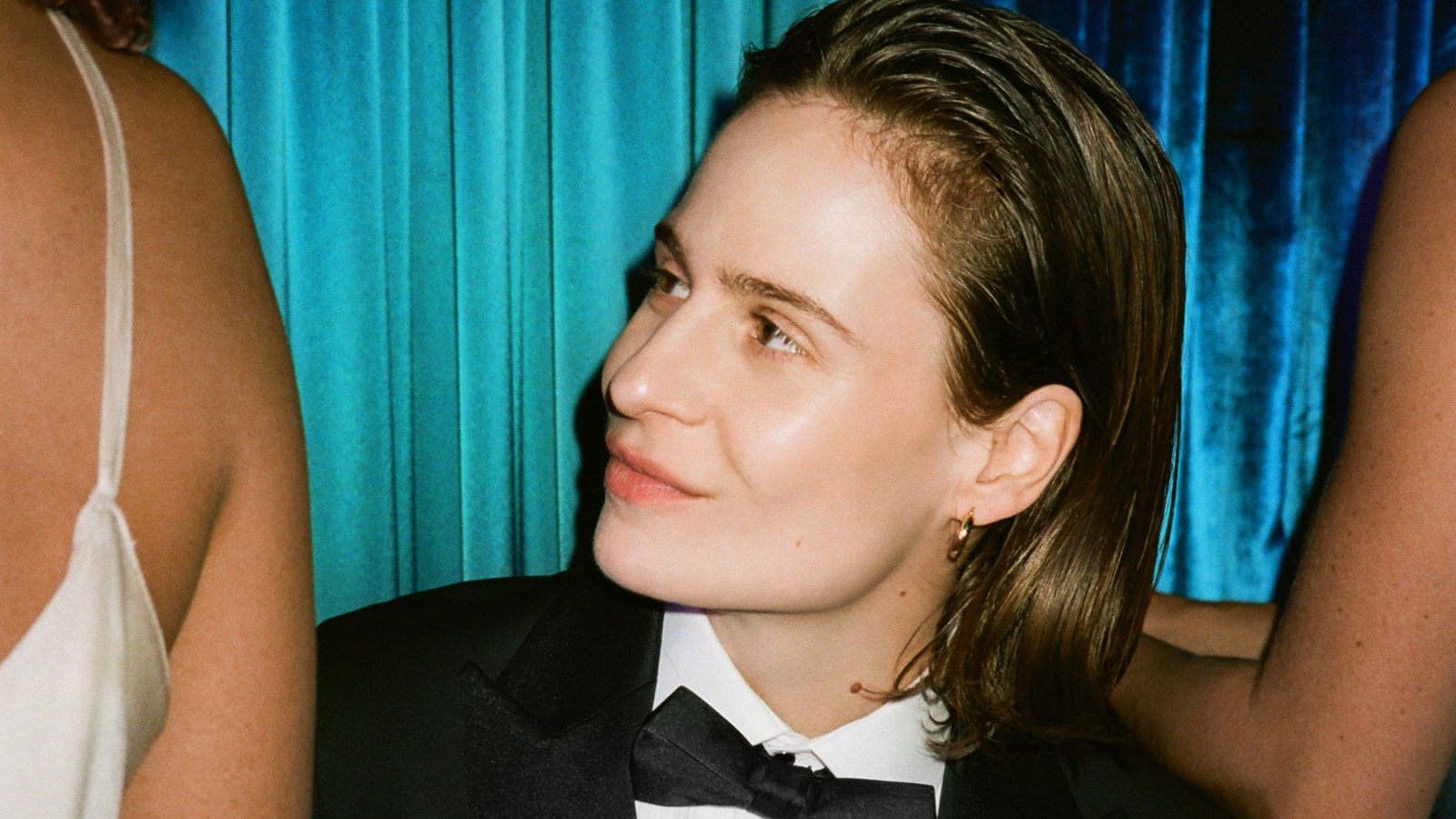 Christine and the Queens’ frontperson, Chris, has spent most of his life yearning for simplicity — to understand his own sexuality and gender but longing mostly for the simplest emotion: love. Unfortunately for Chris, yearning is what he does best. That anxious feeling is what makes his music so invigorating.

Two years ago, Chris captured the quintessence of lockdown loneliness with “People, I’ve Been Sad,” a prayer for human contact with a moving chorus. Two years before that, he rejected gender roles (and maybe gender as a whole) by responding to a question asked by people who don’t understand him (“F-fuck is you?”) on the supremely catchy “Girlfriend.” And one of his first big hits in his native France, “Tilted,” was simply about embracing his own weirdness. Love and understanding were always his foremost desires even though they always seem just out of his grasp. His ardor has slowly begun earning him international fame, which recently led him to guest on a couple Charli XCX singles.

On his latest release — the first part of an avant-garde pop opera he’s calling Redcar Les Adorables Étoiles (Prologue) (translation: “Redcar the Adorable Stars”) — he still pines for romance, sex, and acceptance over sparse pop arrangements. But as is often the case with Christine and the Queens, the whole thing is anything but simple. He’s planned performance-art exhibitions in London and Paris to herald the release, and his video for the album’s “La Chanson du Chevalier” found him dressed like a sailor dancing around a Rodin sculpture. That grandiosity, the scale of it all, also drives the project’s appeal. As French philosopher Roland Barthes parsed in A Lover’s Discourse: Fragments (a book Redcar’s lyrics sometimes recalls) love is anything but simple. 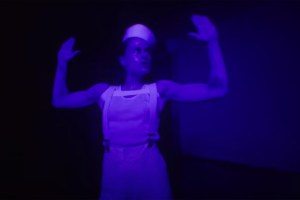 As the character “Redcar,” a new persona inspired by the happiness Chris felt seeing red cars outside his home during isolation, he sheds his past. Redcar dresses like Serge Gainsbourg and writes lyrics (usually in French) that are sometimes nearly as louche as Gainsbourg’s. The record bears all the hallmarks of Christine and the Queens albums past — new-wave synths, muscular bass riffs, and, of course, Chris’ breathy, cutting vocals — but he’s stretched the nature of the music out into something more progressive with a few dance-floor–ready moments for good measure.

Despite the complexity of the music, like most operas the story is relatively straightforward: Redcar experiences an Orlando moment transitioning into his male form (“Ma Bien Aimée Bye Bye”), he lusts after beautiful men (“Tu Sais Ce Qu’Il Me Faut”), prays to his mother in Heaven (“Les Étoiles”), soliloquizes and discourses on love á la Barthes (“Rien Dire”), questions the meaning of time and how long it takes to find love (“Looking for Love,” “Combien de Temps”), and finds deeper meaning in his true self (“Je Te Vois Enfin,” “Angelus.”)

The album doesn’t have near the instant pop appeal of past Queens albums, since much of the music sounds contemplative (it is an opera after all even if it’s still mainstream-adjacent music), but when Chris gives himself over to a beat, he still commands pop greatness. “Looking for Love,” on which Chris sings “I’m looking for love in a meaningful way, so never let go,” could be a hit with and without the Redcar plotline. He channels Bernie Worrell–style P-Funk synths on “La Clairefontaine,” early Nineties Prince R&B on “My Birdman,” and Q Lazzarus’ solitude on the paradoxically warm “Je Te Vois Enfin” (translation: “I Finally See You”).

The most stunning track, “Combien de Temps,” spans nearly nine minutes with a reggae/new-wave backdrop that vaguely recalls Marianne Faithfull’s “Broken English,” Pink Floyd’s “Have a Cigar,” and Adrian Sherwood comps at the same time as Chris ponders how long he’ll wait for a lover. “I felt abandoned before understanding that you were smiling,” he sings (in French), “Through the waves, near the boat that licks the cock early in the morning.” The song is sexy and shocking, not because of the lyrics but because of how intimate and vulnerable Chris allows himself to be here.

Redcar is the beginning of a new journey for Chris, and this album is only the prologue. It’s the unveiling of a portrait of a whole new being, looking for love. Many of Redcar’s songs pose more Big Questions than Big Answers but listening to Chris figure himself out is the half the fun. He may never find the love he pines for but listening to the way he yearns makes it seem like he’s going to be all right in the end.