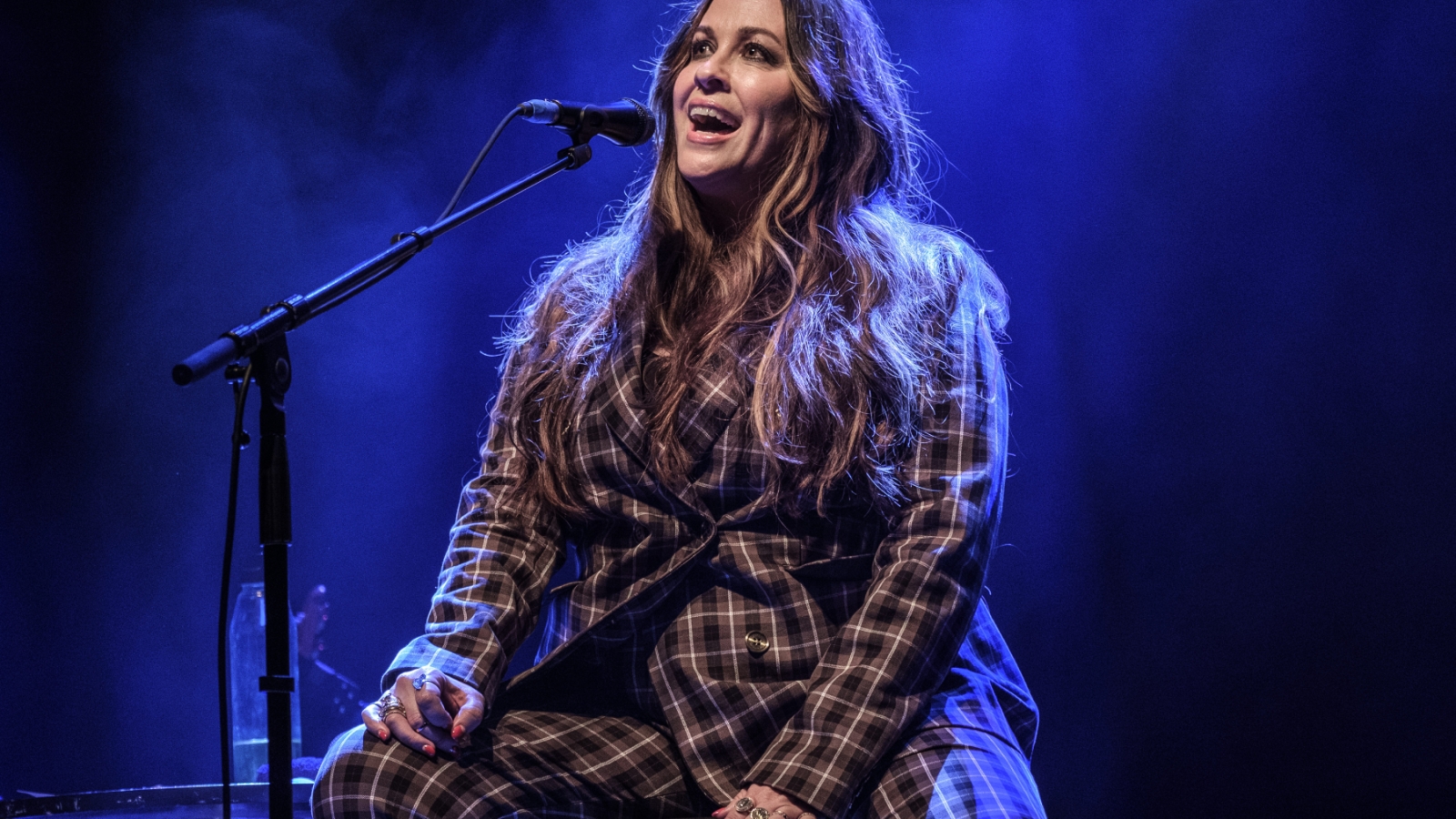 In a statement, Morissette said that “there is no need for me to spend time in an environment that reduces women.”

Alanis Morissette took to Instagram to respond to “mis-informed rumblings” surrounding her absence from a performance at Saturday’s Rock and Roll Hall of Fame ceremony. Morissette was set to perform “You’re So Vain” with Olivia Rodrigo as a tribute to inductee Carly Simon.

While Variety reported that Morissette was at rehearsals on Friday and was listed on all the in-house schedules for the show, it wasn’t immediately clear why she did not make the night’s ceremony; Rodrigo performed Simon’s hit solo.

On Monday, the singer posted to her Instagram stories to address her “not performing at the Rock & Roll Hall of Fame induction.” Morissette began her statement by recognizing her fellow artists, writing: “I adore Carly Simon and Olivia Rodrigo and Dolly Parton and Janet Jackson and Pat Benatar and Sheryl Crow and Pink and Brandi Carlile and Sara Bareilles — and all the amazing people and artists who were there.”

Afterwards, she pointed to spending “decades in an industry that is rife with an overarching anti-woman sentiment” and having “tolerated a lot of condescension and disrespectfulness, reduction, dismissiveness, contract-breaching, unsupportiveness, exploitation and psychological violence” throughout her career. The singer-songwriter also added that “Hollywood has been notorious for its disrespect of the feminine in all of us.”

Morissette ended her post on an optimistic note: “Thankfully, I am at a point in my life where there is no need for me to spend time in an environment that reduces women. I have had countless incredible experiences with production teams with all genders throughout my life. So many, and so fun. There is nothing better than a team of diverse people coming together with one mission. I’ll continue to show up in those environments with bells on.”

A representative for Alanis Morissette or the Rock and Roll Hall of Fame did not immediately return Rolling Stone‘s request for comment.

Along with Rodrigo’s set, the roughly 7,000 people in attendance on Saturday saw Bruce Springsteen, Dr. Dre, Steven Tyler, Pink, The Edge, Alice Cooper, Brandi Carlile, and Ed Sheeran take to the stage for the night.