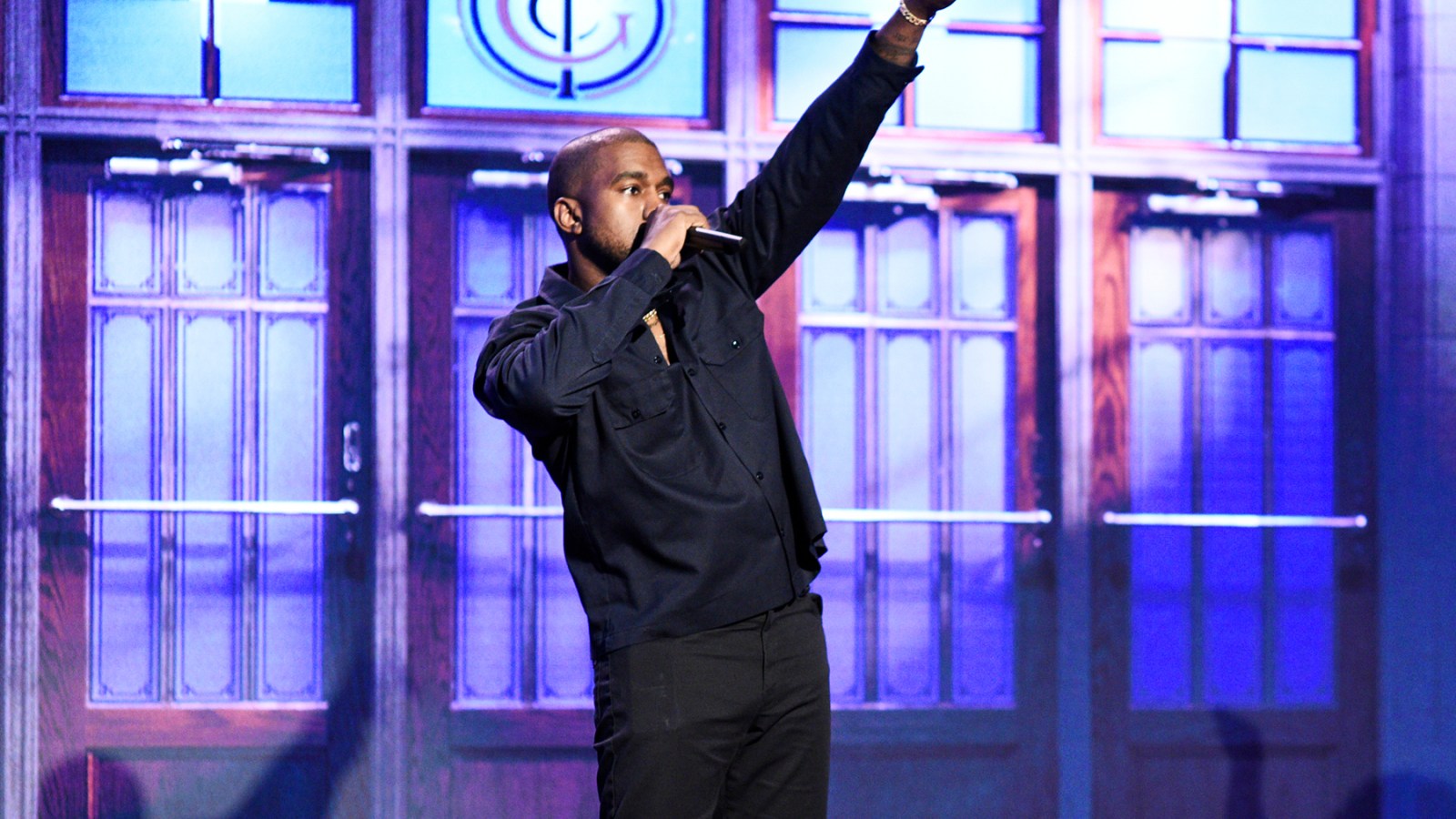 Saturday Night Live alum Chris Redd misses the old Kanye West. It’s not just the one from before the rapper’s recent anti-semitic and anti-Black tirades, but the one from way before he stepped foot on the SNL dress rehearsal stage for the first run through of his unaired pro-Trump rant in September 2018.

During a recent appearance on the Daily Beast’s The Last Laugh podcast, the comedian recalled his encounters with West when he appeared on the show as musical guest on an episode hosted by Adam Driver. “He came in there wanting to shoot everybody — verbally — and I just felt that was disrespectful, because we’re all grown adults,” Redd said. “And now all of us don’t like you. He just came in there with a chip on his shoulder, ready to talk shit.”

After performing “Ghost Town,” West launched directly into a MAGA rant while wearing the infamous red hat. That portion of his performance didn’t air, but Chris Rock captured a portion of the moment on Instagram. While the audience booed, the rapper continued his spiel, saying: “There’s so many times I talk to, like, a white person about this and they say, ‘How could you like Trump? He’s racist.’ Well, uh, if I was concerned about racism I would’ve moved out of America a long time ago.”

The audience was shocked, meanwhile the Saturday Night Live cast members mostly reflected annoyance, having been privy to his plan earlier in the night. “I remember the dress rehearsal where he tried his dress rehearsal version of that, and I heard it, but there was music playing still so people were like sitting there and vibing,” Redd explained. “But I was listening to his words, and I was like, bro, he’s about to pull some bullshit. And I’m not about to be on stage for that. I’m not going to entertain this. Like, I’ve been a fan of Kanye my whole life. And I miss the old Kanye.” 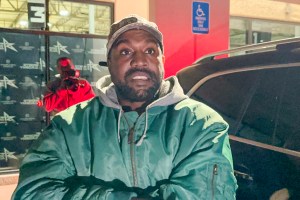 The comedian joked that he and West are on even terms when asked how the rapper felt about his portrayal of him on the sketch comedy show, saying: “I mean, it’s safe to assume my man don’t like that impression. Judging by interactions, I don’t think he likes it that much. But, you know, I don’t like what he be saying all the time. So I think we’re even there.”

The withholding of the full extent of West’s comments is one of many instances now floating to the surface in light of his ongoing public self-destruction. NBC News recently reported that six people who worked with the rapper in the past five years, or at least witnessed him in a professional setting, shared that he often voiced conspiracy theories about Jewish people and praised Hitler. Of the bunch, three of those people recalled an incident in 2018 when West went on an antisemitic rant during an interview at the TMZ office.

Even as recently as last month, leaked footage from West’s appearance on The Tucker Carlson Show showed that Fox News has edited out large chunks of the interview during which the rapper made antisemitic comments and went so far as to incorrectly claim that Planned Parenthood was created by Margaret Sanger, a “known eugenics,” in conjunction with the KKK. Just after that, an episode of the talk show The Shop featuring West was scrapped. One of the hosts, Maverick Carter, cited the rapper’s use of the show to spout off more “hate speech.”

A Canada Goose and Reformation Collab Is Coming + More Fashion News
After Emancipation Screened For A Star-Studded Audience (Including Dave Chappelle), Will Smith Had A Funny Take
6 Toronto Spas You Need to Indulge In
10 Best Country Music Books of 2022
Introducing the 2023 Pantone Colour of the Year, Viva Magenta