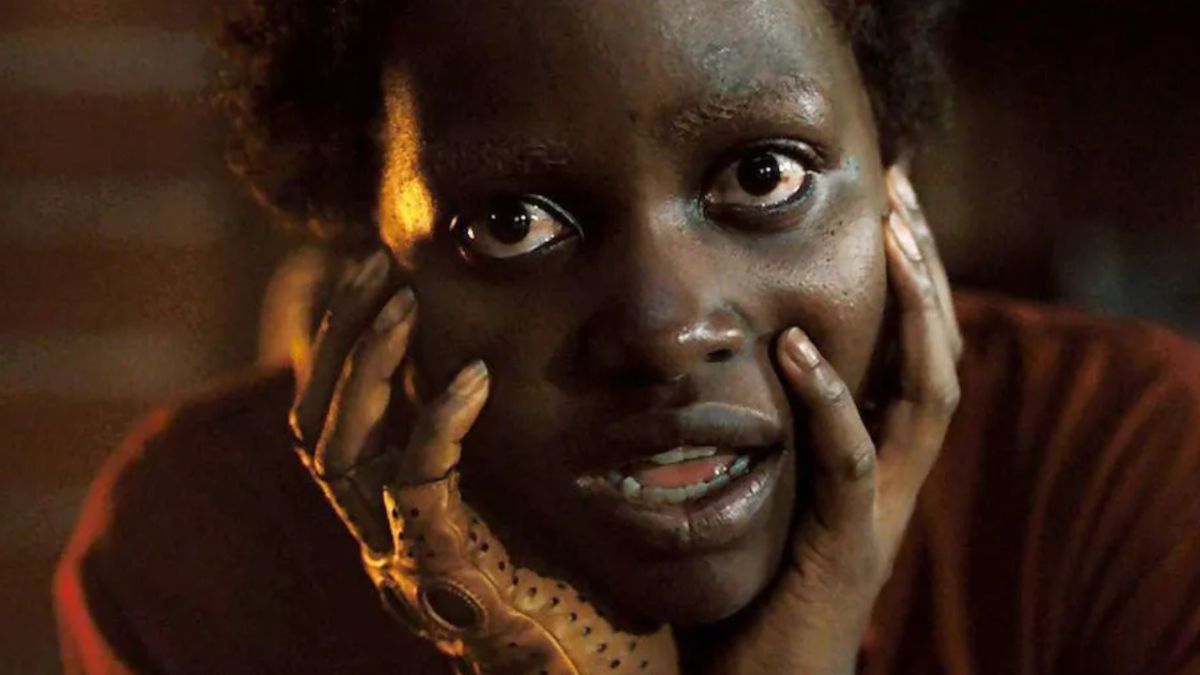 While most likely know Lupita Nyong’o best for her performances in films like Black Panther and 12 Years a Slave (for which she won an Oscar), the star also made a serious impression through the horror realm. She led Jordan Peele’s 2019 horror film Us and received critical acclaim for her work. The star has been away from the genre since then, but she’s now returning to it. And she’ll be doing so by joining up with a major horror franchise.

Lupita Nyong’o is reportedly finalizing a deal to join Paramount Pictures’ A Quiet Place: Day One, which is a prequel to the 2018 film starring Emily Blunt and John Krasinski, who directed and co-wrote the flick and its 2020 sequel. As noted by Deadline, this news comes a little over a week before the release of Nyong’o’s latest movie – Black Panther: Wakanda Forever. As of this writing, neither Paramount nor Nyong’o’s reps have commented on her casting.

The 355 alum is definitely a skilled actor and more than capable of holding her own. Us was a particularly strong showcase of her talents, as it saw her take on the roles of the frantic Adelaide Wilson and her creepy tethered, Red. The production also tested her commitment to cinematic scares, as Jordan Peele had her watch 10 movies to prepare for the shoot. She ultimately gave an Academy Award-caliber performance, and she can bring those same skills to the fan-favorite horror-thriller series.

An A Quiet Place spinoff was first reported to be in the works back in November 2020, with John Krasinski handing over the directing reins to Midnight Special’s Jeff Nichols, who was also writing the script. By that October, Nichols departed the project and, in January 2022, the spinoff experienced a major shakeup when Pig director Michael Sarnoski was brought in to take the helm. While plot details on Day One are unknown at the moment, it’s been reported that the story is based on an original idea from Krasinski.

A third movie in the main series is also still in development, though updates on that have been few and far between. John Krasinski revealed this past February that he is still working on the movie, though the A Quiet Place threequel isn’t set to arrive until at least 2025. As you’d expect, story details haven’t been revealed for that production either.

This horror franchise has been successful for a number of reasons, and one of those is that it’s recruited top-tier talent. Cillian Murphy and Djimon Hounsou are some of the notable names to have joined the series. Lupita Nyong’o is undeniably a worthy addition, and it’ll be exciting to learn more about Day One and who else will be joining the actress for the movie.

Those who want to check out the first two installments in the A Quiet Place franchise can stream them using a Paramount+ subscription.

The Weeknd Hints at New Music for ‘Avatar’ in Teaser Clip
The Best 2023 Page-A-Day Calendars and Desk Calendars for Readers
Here are the Best Books of 2022, According to Buzzfeed
Tyler Childers, Zach Bryan Headline Railbird Music Festival 2023
Lana Del Rey Asks on New Album, ‘Did You Know That There’s A Tunnel Under Ocean Blvd’