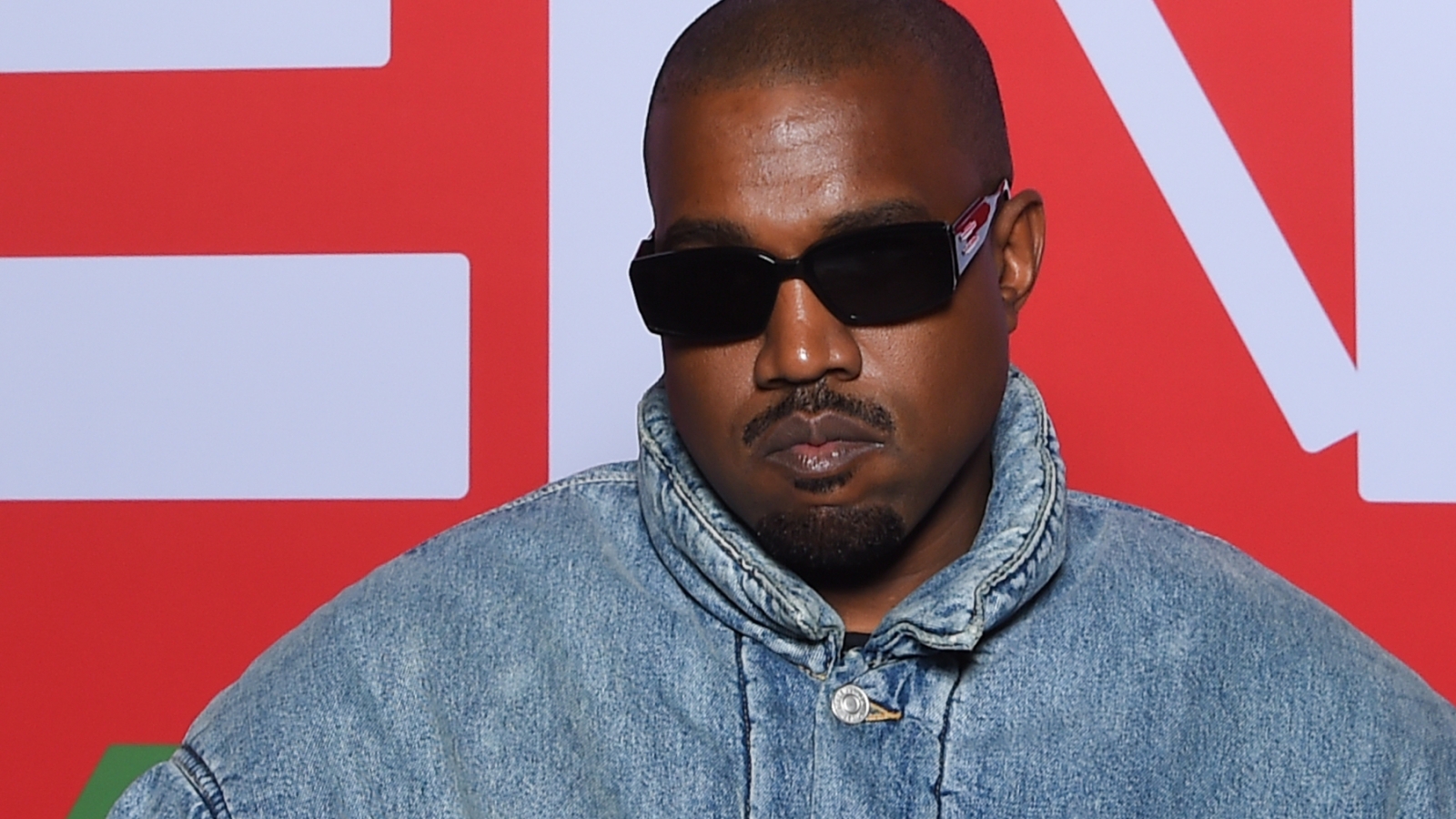 “White Lives Matter” is trademarked by two Black men. In an interview with Capital B, the hosts Civic Cipher — the Arizona-based radio show focused on racial justice — revealed that they, as of several days ago, own the trademark for the phrase that Kanye West has attempted to use in a new Yeezy line.

“The way the law works is either you’re owning phrases, or it’s up for grabs for people to make money off them,” Ramses Ja, who c-hosts Civic Cipher with Quinton Ward, told Capital B. “This person who first procured it didn’t really love owning it, because the purpose was not necessarily to get rich off of it; the purpose was to make sure that other people didn’t get rich off of that pain.”

The radio hosts explained that the person who acquired the trademark in 2020 purchased it so that it wouldn’t fall in the wrong hands, and not to make money off the phrase. But as of Oct. 28, the owner decided to hand over the trademark to the two Black men.

“If we were to sell that trademark, for whatever amount of money, we could donate that money to causes that we feel would benefit Black people, like the NAACP or Black Lives Matter organizations,” Ja said. “Because, realistically, we cannot stop the shirts from being made right now. We can write cease and desist to people selling these shirts right now, but that is a big monster that requires teams of lawyers and thousands of dollars that we do not have.” 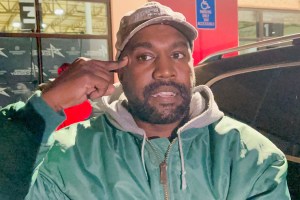 The acquisition of the trademark comes after West had models and Candace Owens parade with the T-shirt during the launch of his Yeezy line. White supremacists — such as the KKK and the Aryan Renaissance Society — have overtaken the “Black Lives Matter” phrase used by Black people protesting police brutality and reframed it. The Anti-Defamation League has categorized the phrase as a hate slogan.

Ja added that West has not reached out to him or his attorneys. “It’s hurtful, but it’s not something that was unexpected because I know that Kanye has been moving in this direction for some time. I do my best to try to remember the Kanye that I knew in ’04 and ’05,” Ja said about West’s recent actions. “The Kanye that said George Bush doesn’t care about Black people.”

Shortly after the launch, the family of Ahamud Arbery, who was killed by two white men, denounced West’s use of the phrase. Diddy and journalists from the likes of Vogue also criticized him for it. He has since followed the spectacle by saying that George Floyd wasn’t killed by Officer Derek Chauvin’s knee, along with spreading antisemitism online and in interviews. (He has since apologized for the Floyd comment after his family threatened to sue.)

Here are the Best Books of 2022, According to Buzzfeed
Ghostbusters: Afterlife’s Sequel Has Found A Director, And They Know The Supernatural Franchise Well
The Case For Cheesy Holiday Movies
Grumpy / Sunshine Duo Books for Fans of Wednesday and Enid
The Milk Carton Kids Announce New Album, Share ‘When You’re Gone’