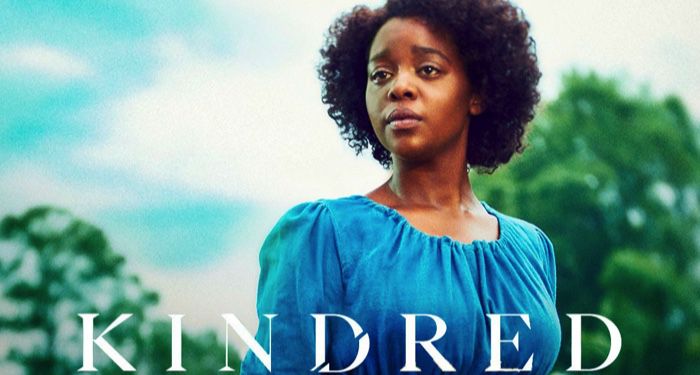 Kindred, written by MacArthur Fellow and award-winning author Octavia Butler, has been adapted into a drama series that will premiere exclusively on Hulu Tuesday, December 13.

Kindred was first published in 1979 and later adapted into a graphic novel in 2017. It follows Dana, a Black woman living in California in 1976. After celebrating her 26th birthday, she gets pulled back in time to antebellum Maryland. As soon as she saves a drowning white boy, a shotgun is pointed at her, but her life is saved by being transported back to the present day. She gets sent back in time repeatedly throughout the book, with each stay in the past getting longer and more dangerous.