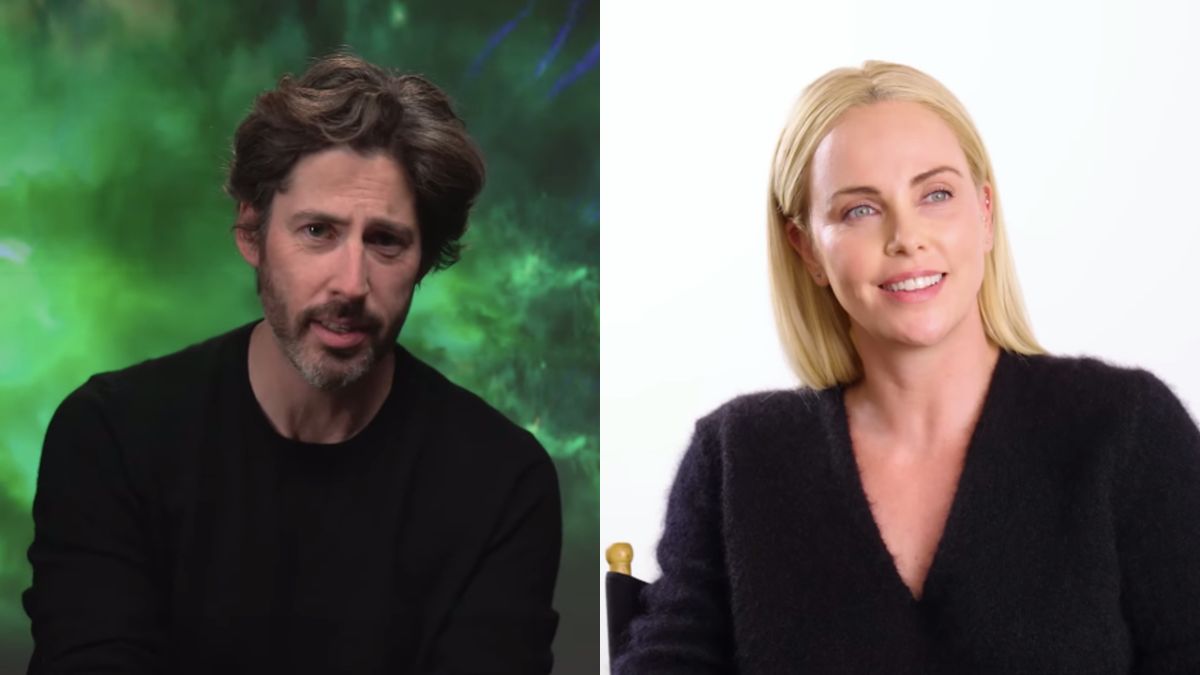 The last project that Jason Reitman got to work on with his father was Ghostbusters: Afterlife – where he served as director and his father was the producer. Sadly, Ivan Reitman passed away in February this year. He gave us excellent movies like the first two Ghostbuster movies, Stripes, Meatballs, Twins, Kindergarten Cop, Junior, and more. It’s hard when anyone loses a parent, and Reitman is lucky he has a great friend like Charlize Theron, as she was there for him after his father died.

It’s always a privilege to be surrounded by friends when you lose someone very important to you. Jason Reitman had that in Charlize Theron, and he recently told Harper’s Bazaar the sweet way she was there for him after his father passed. Said the filmmaker,

That must explain why Jason Reitman has a good working relationship with Charlize Theron. Some of her best movies came from their collaboration together, as he directed her in Young Adult and Tully. After Theron blew away audiences with her Oscar-winning role in Monster, Reitman allowed her to continue playing complex characters that audiences can relate to emotionally. The 47-year-old actress said to The National Board of Review that she never felt the need to hold back from him on set and hopes they keep making more movies together. She described Tully as her favorite working experience.

Charlize Theron wasn’t the only person to think of Ivan Reitman as soon as he passed. Arnold Schwarzenegger paid tribute to the famed director, with whom he collaborated on Kindergarten Cop and Junior, thanking him for using an Austrian actor like himself to be in his comedies. Jimmy Kimmell also remembered the Ghostbusters director by posting a photo of his young son dressed as Venkman from the supernatural comedy film. Jennifer Garner shared an emotional tribute thanking her Draft Day director for all of his work and recalling the many conversations she cherished with him. Based on all these tributes, it appears that Ivan Reitman was a director dedicated to his craft and will be missed by many who knew of his works and had the honor to work with him.

Jason Reitman wrote a tribute to his “hero” as well where he said “nothing would make him happier” than if people continued to enjoy his movies and remember who he was as a storyteller. When his father was alive, Reitman knew that he had to make a Ghostbusters movie all with his father in mind. The Juno filmmaker will continue to make his father proud as he plans on working with Netflix for a Ghostbusters animated series.

Charlize Theron helped Jason Reitman find laughter again while he was mourning his father. Hopefully, we can see the two of them collaborate again very soon. Be sure to take a look at CinemaBlend’s upcoming movie releases to be aware of when you’ll see the actor’s next movie or Jason Reitman work again on the big screen.