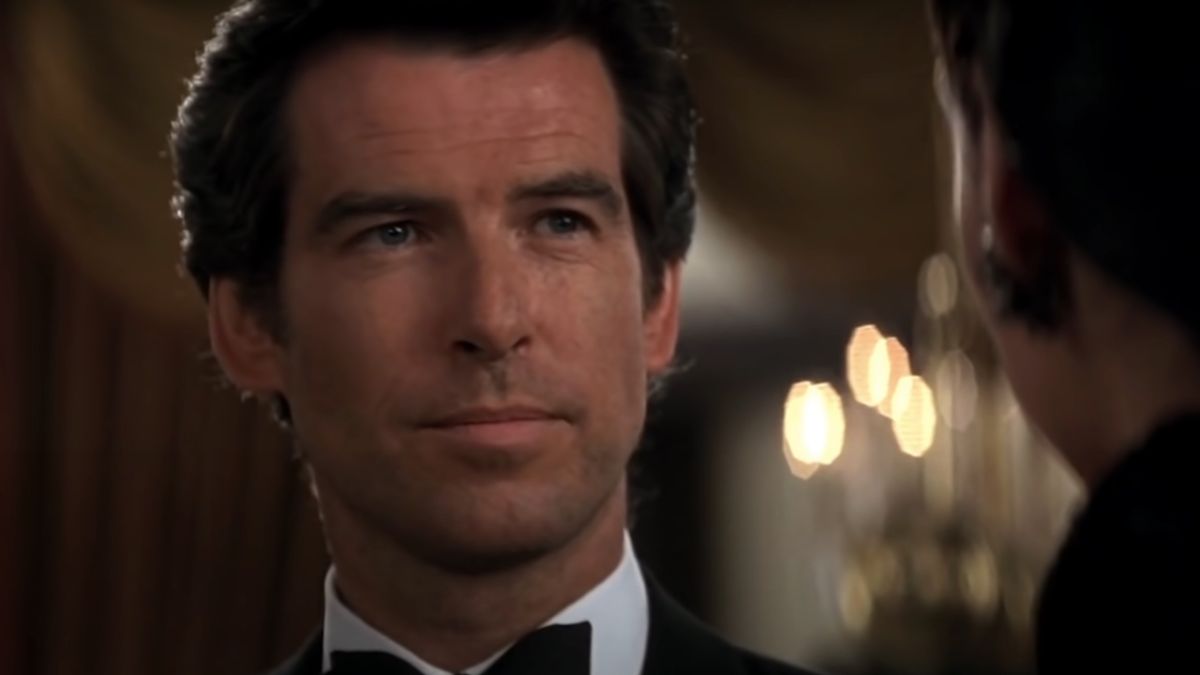 From his time on Remington Steele to his upcoming performance as Doctor Fate in Black Adam, Pierce Brosnan has built up an impressive collection of acting work of the decades, but he’ll arguably always be best known for playing James Bond. It’s been 20 years since Brosnan’s tenure as the spy ended with Die Another Day, but the actor has still been keeping tabs 007’s cinematic exploits. Case in point, Brosnan shared his blunt thoughts on the latest James Bond movies and the future of the franchise.

In 2006, Daniel Craig debuted as Pierce Brosnan’s James Bond successor in Casino Royale, which rebooted the film series that kicked off in 1962 with the Sean Connery-led Dr. No. Cut to last year, Craig’s own Bond run finished with No Time to Die, and as part of an extensive GQ profile covering him and his sons, Pierce Brosnan shared his thoughts on that concluding chapter, as well as the middle entry of Craig’s run, Skyfall:

For the most part, No Time to Die was met with positive reviews from professional critics, and both Skyfall and Casino Royale were also well received, whereas Quantum of Solace and Spectre earned more mixed reception. While Pierce Brosnan is unquestionably a fan of Skyfall, evidently No Time to Die didn’t impress him, although he didn’t elaborate on what he didn’t like about the movie. Without going into spoilers, perhaps Brosnan didn’t like what happened to Daniel Craig’s James Bond at the end of No Time to Die, or maybe he just didn’t care for the story in general. Either way, Brosnan made it clear that he’s a fan of what Craig did with the role overall.

With Daniel Craig having hung up the tuxedo and set aside the martini glass, fans are now waiting to learn who will play James Bond next, though we can immediately rule out Idris Elba. Well, if you were hoping to hear Pierce Brosnan share a suggestion or two on who should fill those shoes, let’s just say that’s not something on his mind. As the actor bluntly put it:

Talk about not mincing words! Pierce Brosnan then followed up by saying that he’ll be supportive of whoever takes over as James Bond, although as the article noted, his tone indicated he’s not particularly interested in the final decision.  In Brosnan’s words:

It will likely be a while until we learn the identity of this individual, as Barbara Broccoli, who co-runs the James Bond franchise with her half-brother Michael Wilson, has said that the 26th James Bond movie won’t begin shooting until 2024 at the earliest. Rumor has it, though, that whoever is selected for the role will be on the younger side, thus ruling out fan-favorites like Henry Cavill and Tom Hardy. Whoever it ends up being, Pierce Brosnan clearly isn’t that invested in the decision, though you can bet that someone ask him to comment on the casting once it’s announced.

Pierce Brosnan will be back on the big screen when Black Adam drops on October 21, and his comedy movie The Out-Laws is also expected to premiere this year to Netflix subscribers, who are able to stream Skyfall. No Time to Die can be viewed with an Amazon Prime subscription.