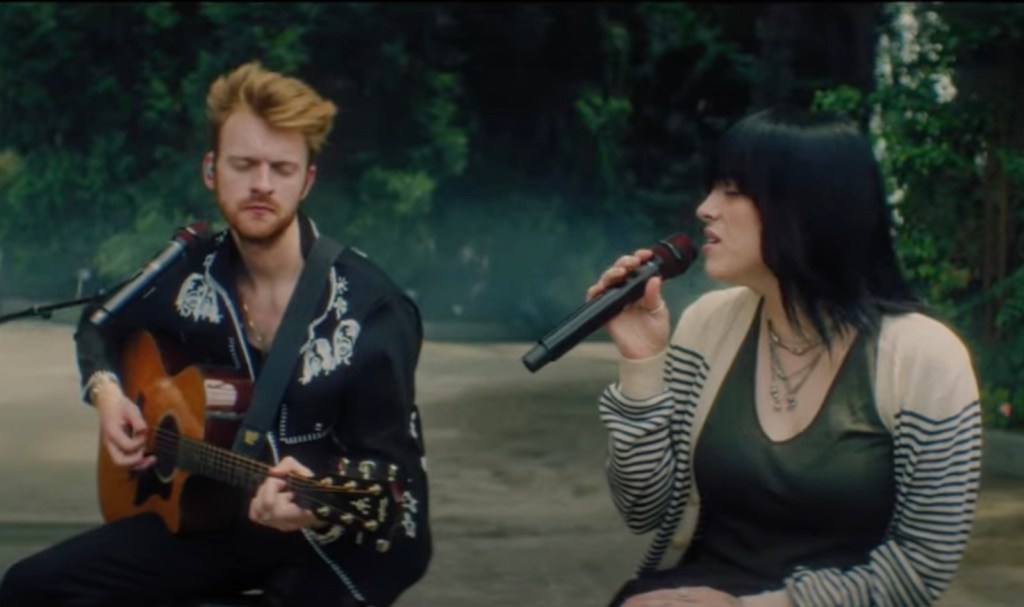 “The Cloud Forest is one of the most beautiful places I’ve ever seen in my life,” singer says of venue for “TV” and “The 30th” videos

Billie Eilish ventured to her beloved Singapore to record a pair of live videos for “TV” and “The 30th” from her recent Guitar Songs EP.

The videos — directed by Singaporean director Choānn and filmed in partnership with the Singapore Tourism Board — find Eilish and brother Finneas performing acoustic in the island nation’s lush nature park Cloud Forest at Gardens by the Bay.

“Singapore was one of the first places I ever went on tour. I was only there for a day and absolutely fell in love with it.” Eilish said in a statement.

“The Cloud Forest is one of the most beautiful places I’ve ever seen in my life. These two songs really are just very important to me in a lot of ways. I feel really connected to them and very personally protective over them, and I wanted to have some sort of peace with the songs that felt really intimate and personal. It just felt really comfortable to do it in a place as beautiful at the Cloud Forest.”

“The 30th” in particular was the first track she wrote following her sophomore album. “That’s why it’s called ‘The 30th’ because something happened on November 30th, and it had just been the most indescribable thing to have to witness and experience. I had been writing down all these thoughts that I was having,” Eilish said at the time. “I was with Finneas, and I was like, ‘I’m sorry, I don’t know what you were planning on doing, but we need to write this song about this right now.’”

Serena Williams Tells Bradley Cooper She “Definitely Can Still Come Back” to Tennis
Street Style Looks We Loved from London Fashion Week Spring 2023
Jon Pardi Didn’t Get It When His Wife Told Him She Was Pregnant
Gwyneth Paltrow Poses in Bikini as She Shares How She’s Embracing “Wrinkles” Ahead of 50th Birthday
Country Music Memories: ‘Something Like That’ Hits No. 1