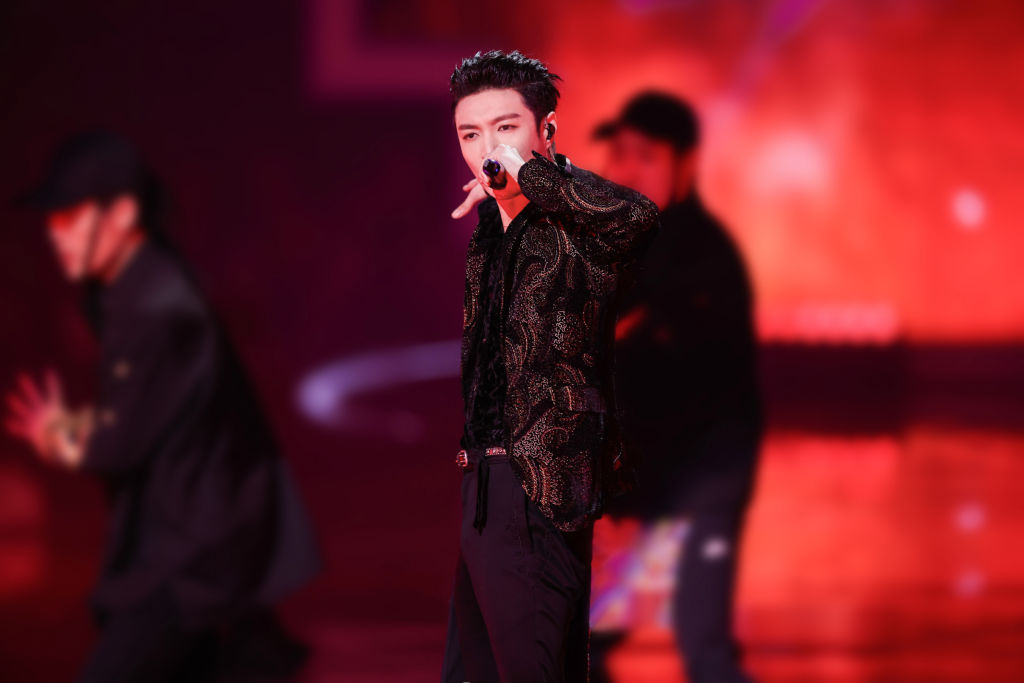 Some of Asia’s most popular performers are headed to Brooklyn this November for a new music festival celebrating Asian excellence.

EXO’s Lay Zhang, f(x) star Amber Liu, Chinese soul singer Tia Ray, and Hong Kong-based punk artist Tyson Yoshi are among the headliners for the inaugural MetaMoon Music Festival, which will bring together almost a dozen Asian artists from around the world on one stage.

Founded by Hong Kong-based entertainment company Graceful Media and produced in partnership with Live Nation, the festival seeks to highlight the breadth of AAPI acts from around the world, along with the diverse genres of music they represent.

Yoshi and Su will be performing for the first time in the U.S., while Zhang, the Chinese singer and rapper who rose to fame as a member of the K-pop group EXO, will be making his solo U.S. arena debut.

“I’m very excited to be performing live in front of my fans at Barclays Center,” he says. “It will be great to be in New York to share my music with my fans who have always supported me.” 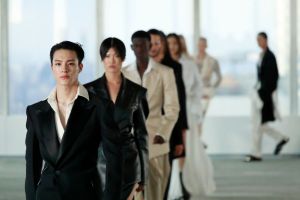 The singer teases that he’s been working on new music and says he may preview some of the new tracks during his MetaMoon set. “I’ve always wanted to do something special for my fans, and I can’t wait to perform music live from my new EP,” Zhang tells Rolling Stone. “It’s going to be a really fun time with great vibes. I hope we’ll have a great day together.”

In addition to the musical acts, the festival will also include a food crawl and Asian market in partnership with Gold House, highlighting Asian-owned businesses and brands. A number of AAPI-founded brands will also have activations throughout the day in and around the festival.

“MetaMoon Music Festival’s mission is to bridge the gap between Asia and the US and showcase the fact that pop culture and music are universal languages that can foster a stronger understanding,” says Graceful Media founder Grace Chen in a statement. “The Asian community has historically been underrepresented in American entertainment and media, and MetaMoon hopes to be that cultural exchange that shines a light on such talent, their stories, the fans and overall Asian excellence.”

Tickets to the festival start at $68 and are available online now at Seatgeek.com. Organizers say the full list of activations and schedule of performances will be announced closer to the festival day.

Here’s How England’s Currency Will Change After Queen Elizabeth’s Death
Julia Roberts Has An A+ Response When Asked Why She Decided To Film Rom-Com Ticket To Paradise With George Clooney
Real Housewives’ Meghan King says she’s ‘somewhere on the gay spectrum’: ‘I’ve hooked up with women’
Natalie Portman on the Power of Women and Feeling Like a Superhero
Reggae Royalty Protoje Sinks Into His Throne on ‘Third Time’s the Charm’