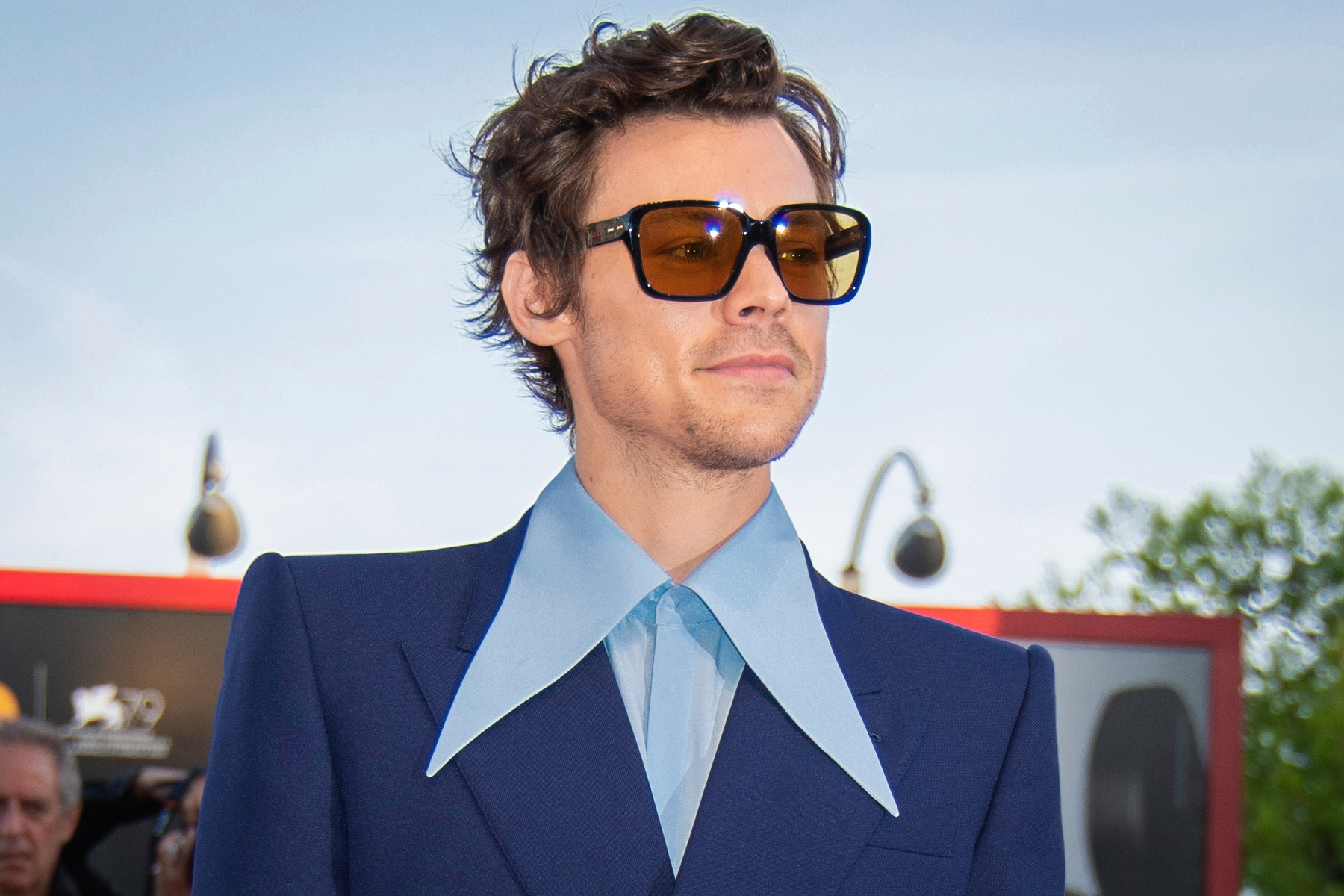 Harry Styles has picked quite a moment to drop a new behind-the-scenes look at the music video for his Harry’s House track “Late Night Talking.”

The pop star/aspiring actor is, of course, smack in the middle of one of the wildest movie press tours the Hollywood gods have ever gifted us, mere mortals. But surely that has nothing to do with the unexpected release of this “featurette” — a term used very loosely here — that contains about as much behind-the-scenes footage as actual footage from the original music video, which was released a billion years ago (ok, it’s only been 55 days, but that’s practically a billion years in pop culture time).

But, y’know, it’s still pretty cool to see fans gawking at Styles as he sits in a bed being pulled down a street by a pickup truck.

Anyway, back to the important stuff: The “Late Night Talking” behind-the-scenes video arrived on the same day a rep for Chris Pine issued a statement insisting Styles did not spit on his Don’t Worry Darling co-star at the film’s already beautifully awkward premiere over the weekend. “This is a ridiculous story…a complete fabrication and the result of an odd online illusion that is clearly deceiving and allows for foolish speculation,” the rep told Rolling Stone, adding: “There is nothing but respect between these two men, and any suggestion otherwise is a blatant attempt to create drama that simply does not exist.”