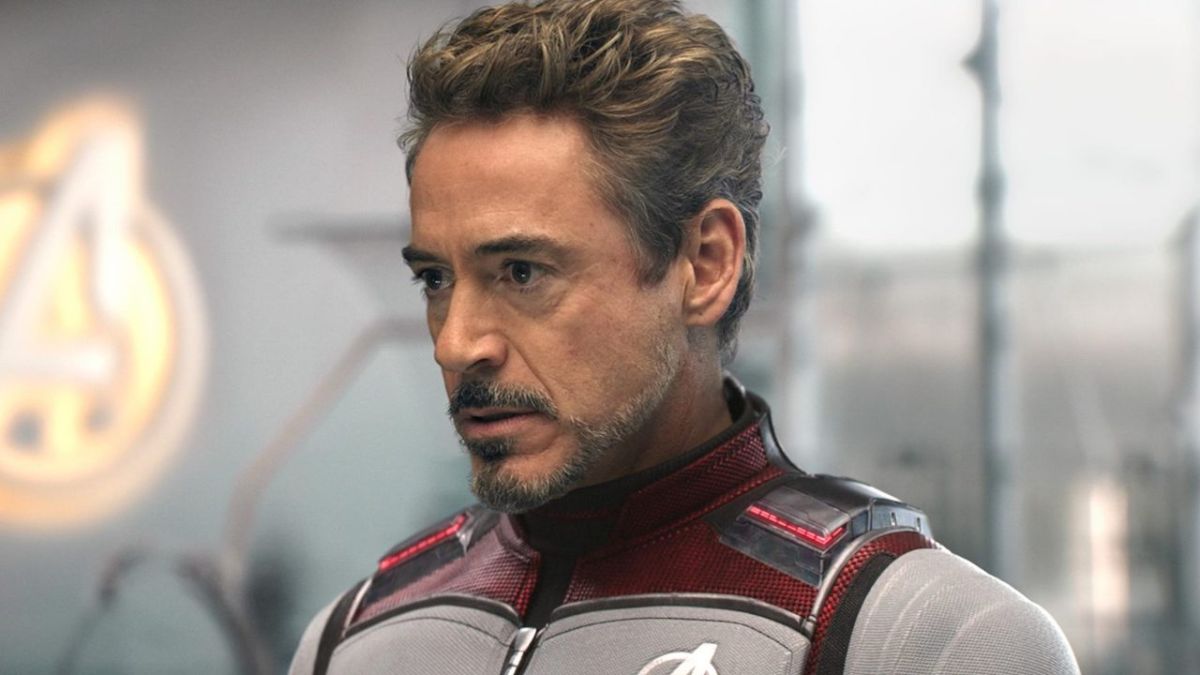 Most movie lovers are surely familiar with Robert Downey Jr., the man most famous for playing Marvel’s Tony Stark/Iron Man for over a decade. Of course, many cinephiles are probably also familiar with his famous filmmaker father, Robert Downey Sr., who passed away at the age of 85 last summer. (Shortly after, Downey Jr. paid tribute to his dad.) Before he passed, the prolific performer and his son were producing a documentary illustrious career. Now, amid its debut, the Marvel alum has opened up about a moment in which he felt particularly connected to his late father.

Sr. made its debut at the Telluride Film Festival this past Friday, and it was at the annual event that Robert Downey Jr. experienced the aforementioned moment. The actor explained to Vanity Fair that years ago, his father was lifting a barrel of chemicals when he injured his back. (Downey Sr. worked at the World’s Fair at one point.) As you can imagine, the injury brought the man great pain, and Robert Downey Jr. says he felt something akin to that in the midst of premiering his doc:

Sr., which is directed by Chris Smith, focuses on the final years of Robert Downey Sr., who was making one final film as his health deteriorated. Per People, the doc and Downey Sr.’s final film were originally two concepts but, at the suggestion of Robert Downey Jr.’s wife, Susan, the two concepts were melded. So far, the movie has received some positive reviews. Vikram Murthi of IndieWire, while acknowledging the film’s faults, deemed it a solid tribute to the late underground filmmaker. It surely isn’t lost on Downey that he’s debuted a movie about his dad at the festival he once introduced him to, and he spoke about that full–circle honor with Vanity Fair:

The father and son certainly forged different paths for themselves within Hollywood. Robert Downey Jr. was taking on mainstream projects even before he kicked off his stint in the Marvel movies. His father, on the other hand, was known for his experimental indie films. His most famous work is arguably Putney Swope, a satirical look at how race is handled in Hollywood.

While the younger Downey does share some of his dad’s qualities, such as his quirky and spontaneous nature. Earlier this year, RDJ once again dressed as the Easter bunny to celebrate the holiday. And months later, Downey Jr. dyed his hair blue in order to celebrate his son’s little league championship win.

The spirit of Robert Downey Sr. is alive and well it seems, and one gets the sense that the premiere of this documentary (which is up for acquisition as of this writing) is cathartic for Jr. While his father may be gone, he’ll always have the memories, the doc and occasional moments like the one at Telluride to help maintain that bond.

Taissa Farmiga Will Be Back For The Nun 2, So Can The Conjuring Franchise Finally Connect The Farmiga Sisters?
The Blonde Scene With Ana De Armas Some Viewers Say Went Too Far
Amber Heard Spotted Abroad In One Of Her First Appearances Since The Defamation Trial Verdict
See Courtney Love Join the Lemonheads to Perform ‘Into Your Arms’
Lil Nas X paused concert for bathroom emergency: ‘I was literally back there dropping demons’