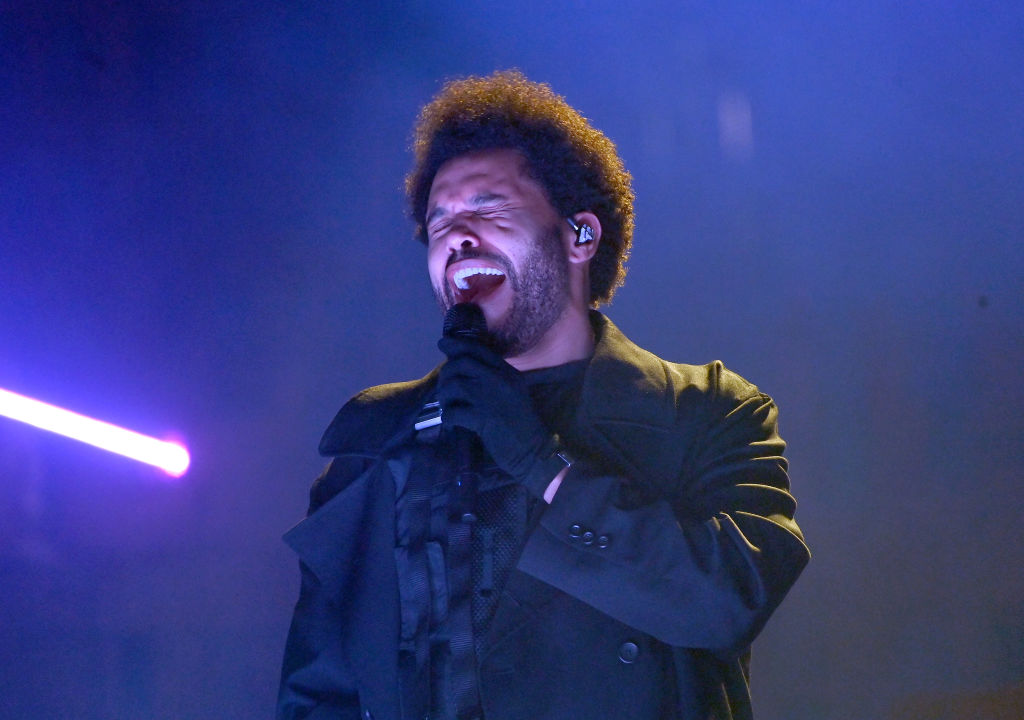 “Felt it go and my heart dropped,” Abel Tesfaye says after abruptly ending show after a few songs

The Weeknd was forced to abruptly cancel his concert Saturday at Los Angeles’ SoFi Stadium after the singer’s voice gave out just a few songs into the performance.

Midway through “Can’t Feel My Face,” the Weeknd stopped singing and exited the stage. He then returned to inform the sold-out audience that he could not continue with the concert.

“I wanted to personally come out and apologize to you guys. I don’t know what just happened when I screamed, but I just lost my voice. This is killing me, I don’t want to stop the show, but I can’t give you the concert I want to give you,” the Weeknd said. “I’m going to make sure everyone’s good, gets your money back, and I’ll do a show real soon for you guys, but I wanted to come out and personally apologize and not tweet it or Instagram it. I wanted you guys to know that I can’t give you what I want to give you and I apologize. I’m so sorry.”

The singer born Abel Tesfaye added, “You know how much this kills me.”

The Weeknd also wrote on social media, “My voice went out during the first song and I’m devastated. Felt it go and my heart dropped. My deepest apologies to my fans here. I promise I’ll make it up to you with a new date.”

Tesfaye did manage to perform the entirety of his concert Friday night at SoFi Stadium, the first of two sold-out gigs at the Los Angeles venue.

The Weeknd will have about two weeks to recuperate as he’s next scheduled to perform Sept. 22 and 23 at his hometown Toronto’s Rogers Center, a pair of makeup dates for his After Hours Til Dawn tour-opening shows that were postponed due to power outages in the region. A rescheduled SoFi Stadium date has not yet been announced.