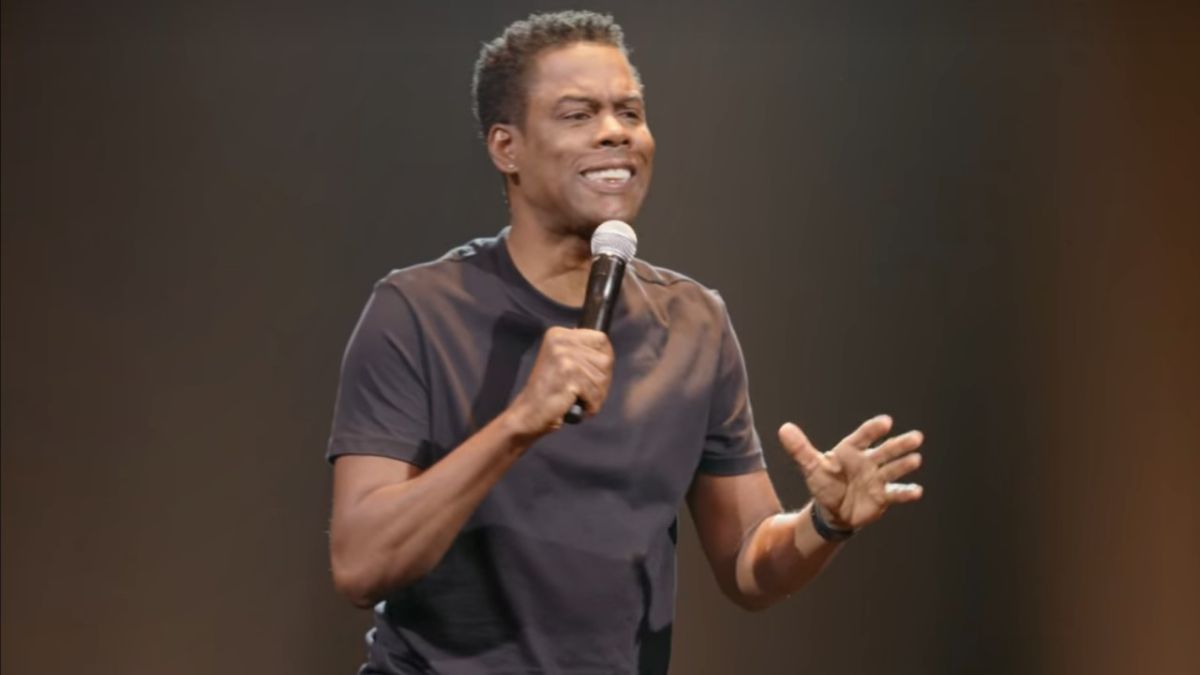 It’s been months since the 2022 Academy Awards, but the public is still reeling from the wild events from the night. Specifically, when Will Smith walked on stage and slapped Chris Rock on TV shortly before winning the Best Actor award. Folks have largely rallied around Rock in the wake of this incident, but the comic has gotten in some hot water lately over his stand-up, where he made a reference to the death of Nicole Brown Simpson. And now her sister Tanya Brown has reacted after Rock made a connection between The Slap and Simpson’s murder while on stage.

While Will Smith has been largely out of the public eye in the months since the Oscars Slap incident, Chris Rock has been touring with his latest stand-up show. Once in a while he’ll make an offhand reference to being slapped at the Oscars, while it’s not the main focus of his set. That recently happened when Rock equated returning to the Academy Awards to the late Nicole Brown Simpson returning to the restaurant she was in before being murdered. Tanya Brown spoke to TMZ about this joke, saying it was unfunny, illogical, and distasteful.

Tayna Brown’s comments weren’t quoted by TMZ, but it’s clear that Nicole Brown Simpson’s family didn’t respond well to Chris Rock comparing his Oscars Slap to being brutally murdered. She claims even her extended family was offended by jab, which quickly went viral on social media. For his part, Rock failed to respond when asked by outlets to respond to the new controversy.

Chris Rock’s reference to Simpson’s death came in response to the Oscars reportedly asking him to host after what happened at this year’s ceremony. Those who knew Nicole Brown Simpson weren’t the only one who took umbrage with the comedian making this joke, and comparing his public humiliation to a double homicide. Folks quickly began sounding off online, especially on social media outlets like Twitter. This marks one of the rare times that the court of public opinion turned on Rock since The Slap. One such comment on social media read:

The online discourse surrounding Chris Rock’s joke ultimately brought up more conversation about The Slap. Specifically, how the public reacted to Jada Pinkett Smith being publicly disrespected, when compared to how folks have come in defense of Nicole Brown Simpson. One person posted on Twitter:

Clearly emotions continue to be high when it comes to The Slap, as well as the death of Nicole Brown Simpson. And smart money says that the fallout from Will Smith slapping Chris Rock is going to continue being felt for the foreseeable future. We’ll just have to wait and see if Rock addresses his controversial joke about Simpson. In the meantime, check out the 2022 movie release dates to plan your next movie experience.